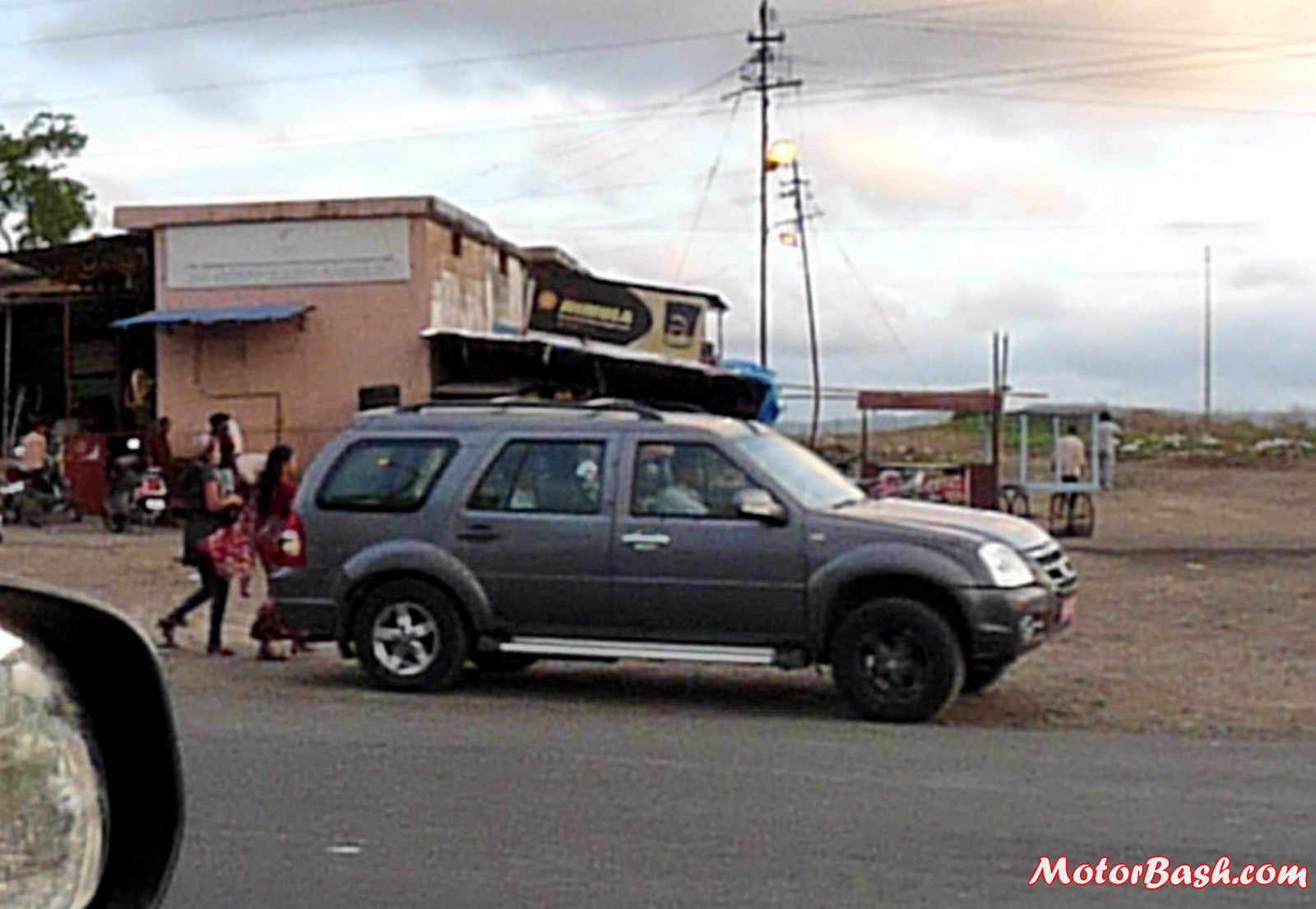 Just yesterday we published a few spy pics of a Force One under test in Pune and today we get this news. Business Line has reported that Force Motor is preparing a ‘new’ variant of its only passenger vehicle – SUV Force ONE.

What we feel is that it would most probably be the 4×4 variant with ABS. Force displayed this 4X4 One at the Auto Expo and there were speculations going around that it would make it to the markets around Diwali. We have caught many specimens of ‘On Test’ Force Ones on Pune roads.

Force launched the One SUV in October 2011 which sported a Mercedes sourced 2.2L diesel engine which is capable of producing 140bhp and 320Nm of torque. After a lot of fanfare, interest in Force One fizzled out pretty early because of some strong competition all around the SUV. It was not a well known brand in the passenger car markets did not help things either.

But now Force can definitely turn the tables by offering a proper rugged 4×4 One at a luring price. Unfortunately for Force, Tata is also planning to launch their much-awaited Safari Storme next month. It would be a real battle of big players and in the end we as customers would get the maximum out of it.