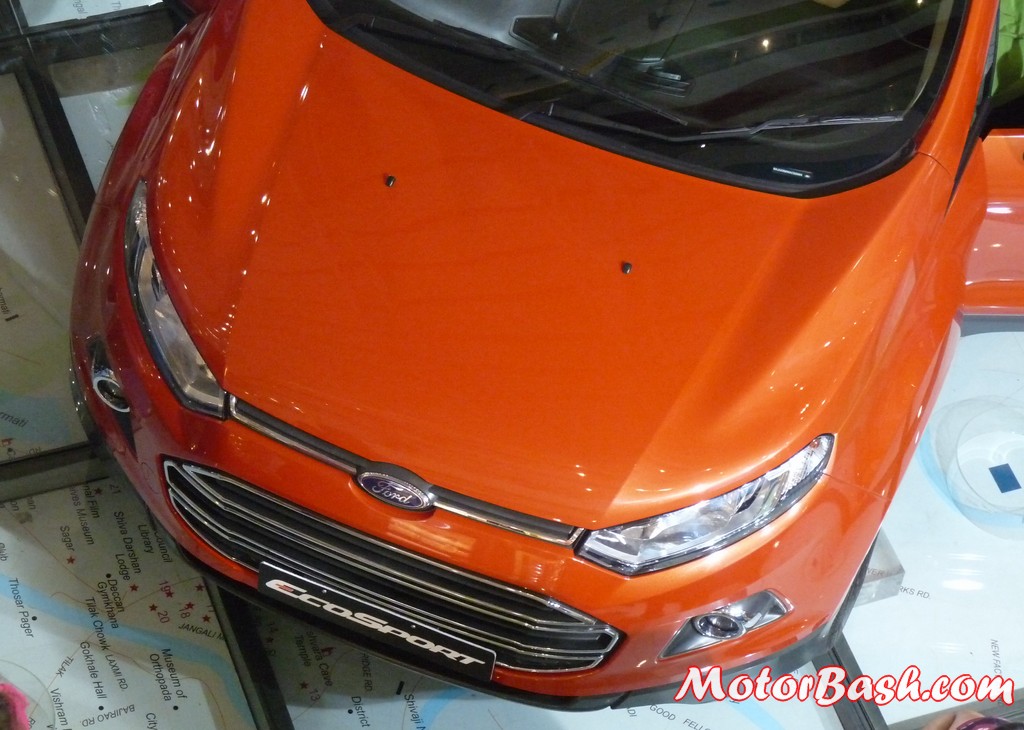 And the fight for supremacy continues in Brazil as both Duster and EcoSport slug it out for the honor of the top selling utility vehicle. 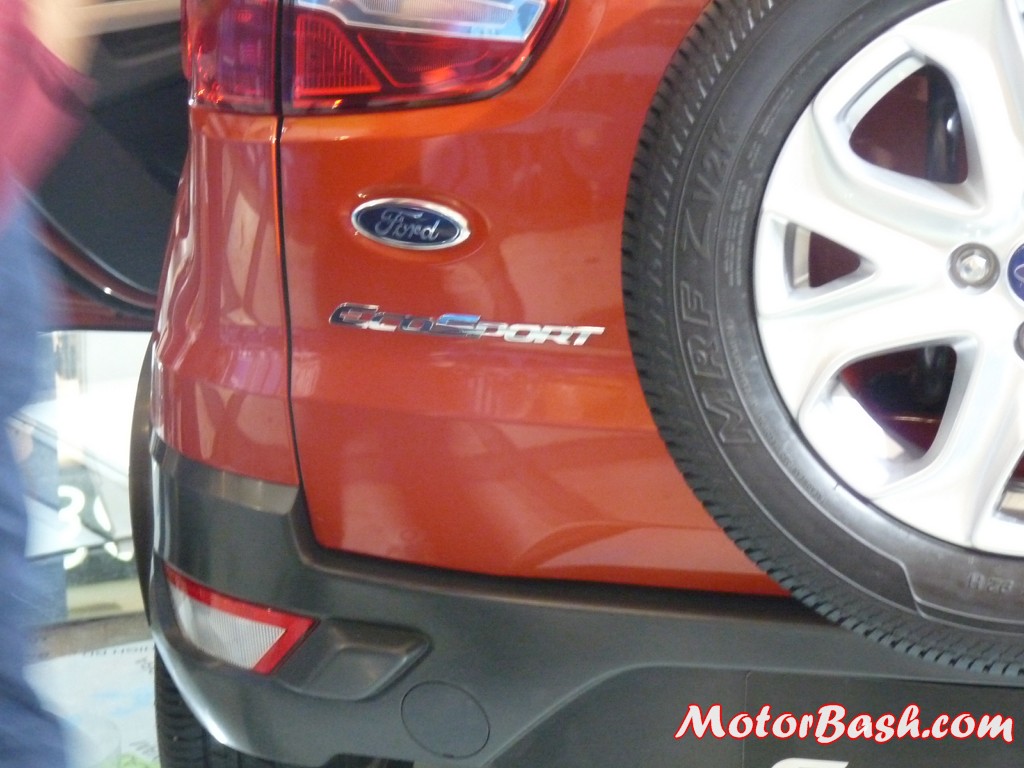 So, for the month of April 2013,  a figure of 2347 units separates these two arch rivals and if truth be said, barring a few months in between, EcoSport has never allowed Duster to remain higher ever since its launch.

If we talk about India, like Brazil, Duster is enjoying the status quo now, but EcoSport’s launch is just around the corner and there are all the chances of a similar fist fight between these two traditional nemesis. We, now have adequate information on EcoSport as well regarding its engines, variants and features. The two most important things we are unsure of are its price and its actual launch date.