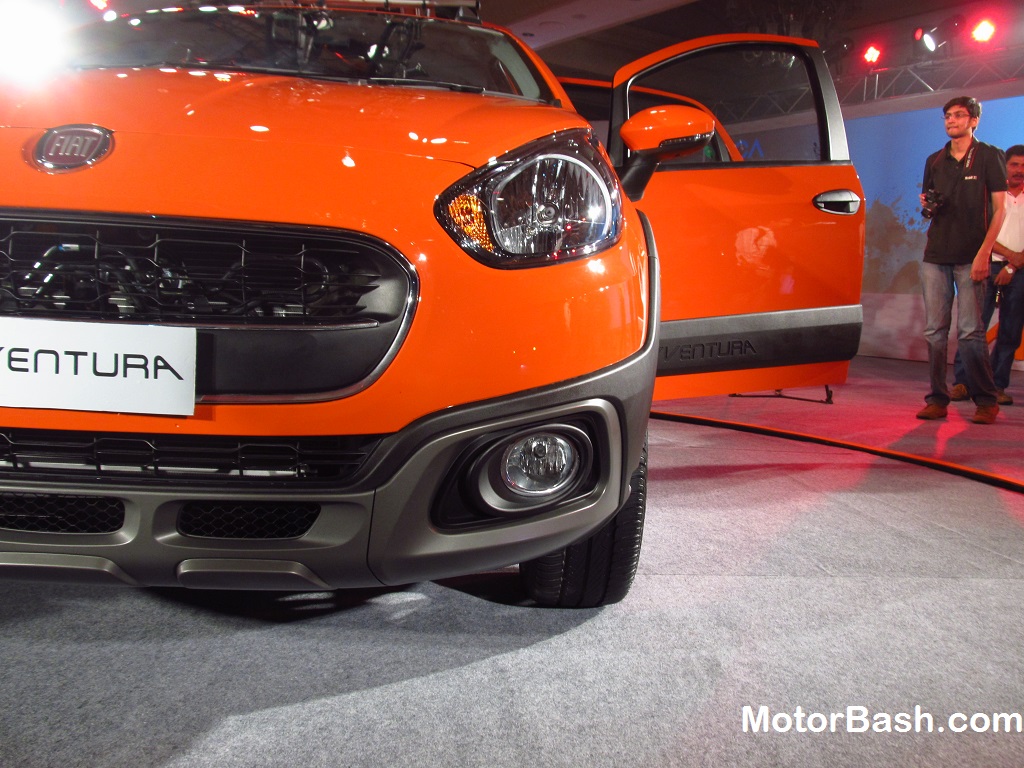 If you read our launch story of the Fiat Avventura today, you would have noticed that the petrol variants of the Fiat’s latest offering in India cannot be bought with ABS and airbags. That certainly seems appalling at the moment, especially when one considers that both VW and Toyota have made dual airbags a standard feature across all variants of the Polo and Etios Liva, respectively. You would have also noticed our mentioning of some ‘good news’ for the aficionados in the launch report…

Well, that good news is that Fiat India is certainly considering the Aventura with the turbocharged T-Jet motor from the Linea! We asked Ranjan Kumar, Head, Product Strategy & Planning, Fiat India, about the glaring omission of the Emotion variant in the Avventura petrol and he brought to light a few interesting observations. 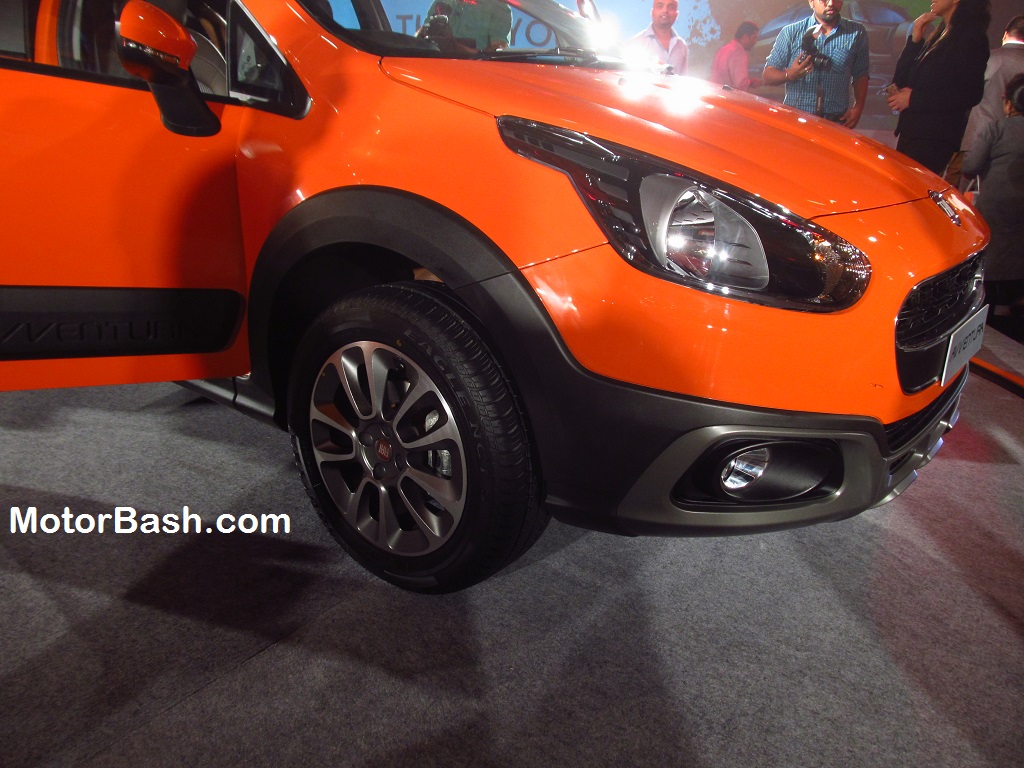 Kumar said that the extensive market research done by the company and gauging buyer preferences, they concluded that the petrol crossover segment is very price sensitive. Plus, out of the total 1500 odd inquiries they received majority were for the diesel Avventura. Therefore, the idea of selling the top-end Emotion trim in petrol was dropped.

That being said, they also confirmed that they may launch the Avventura 1.4L T-JET petrol in the Emotion trim ie with ABS and airbags, however, only when they see a demand for it in the market. 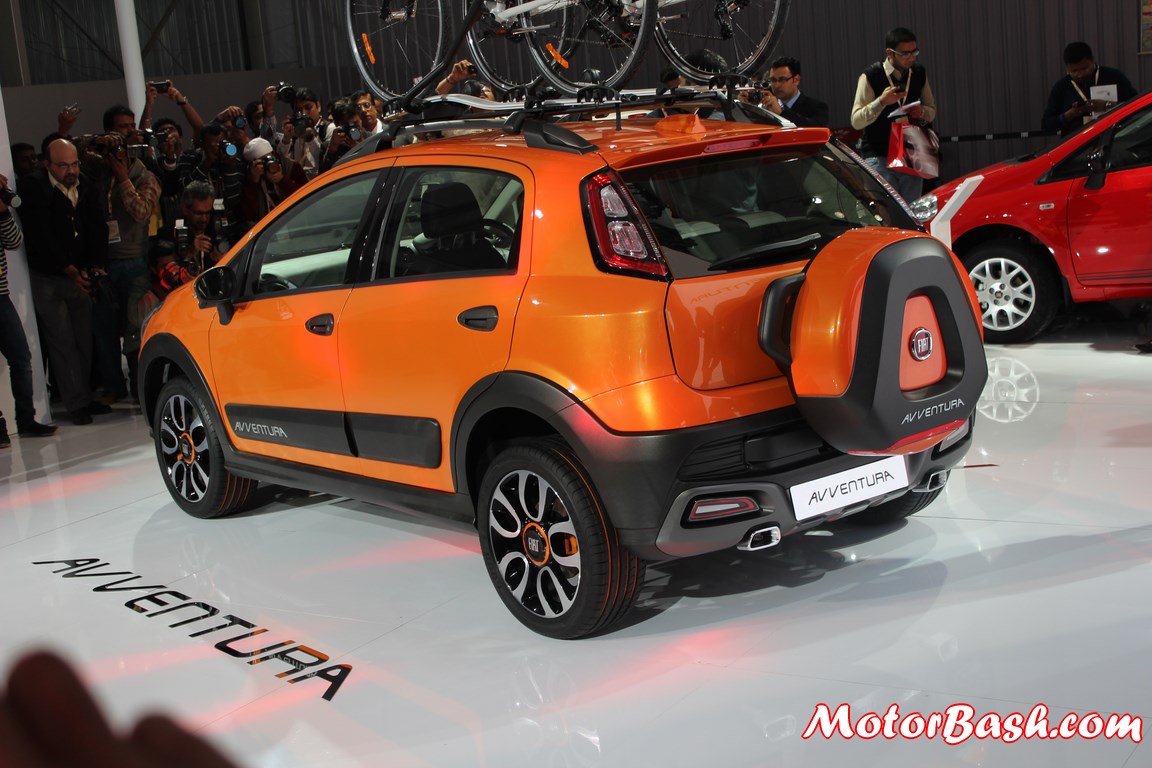 That T-Jet engine is a 1.4-litre turbocharged petrol unit that produces 114PS of peak power at 5,000 rpm and 207 Nm humongous torque at 2,200 rpm. Comparing this with Ford’s 1.0L EcoBoost, T-Jet produces 37 Nm of more torque. Plus, it may still be cheaper than Ford’s EcoSport EcoBoost which starts at Rs 8.66 Lakhs ex-Delhi.

So, if you desire a fast (and silent) crossover (hatch) with all bells and whistles, we recommend you flood the inbox of Fiat India…