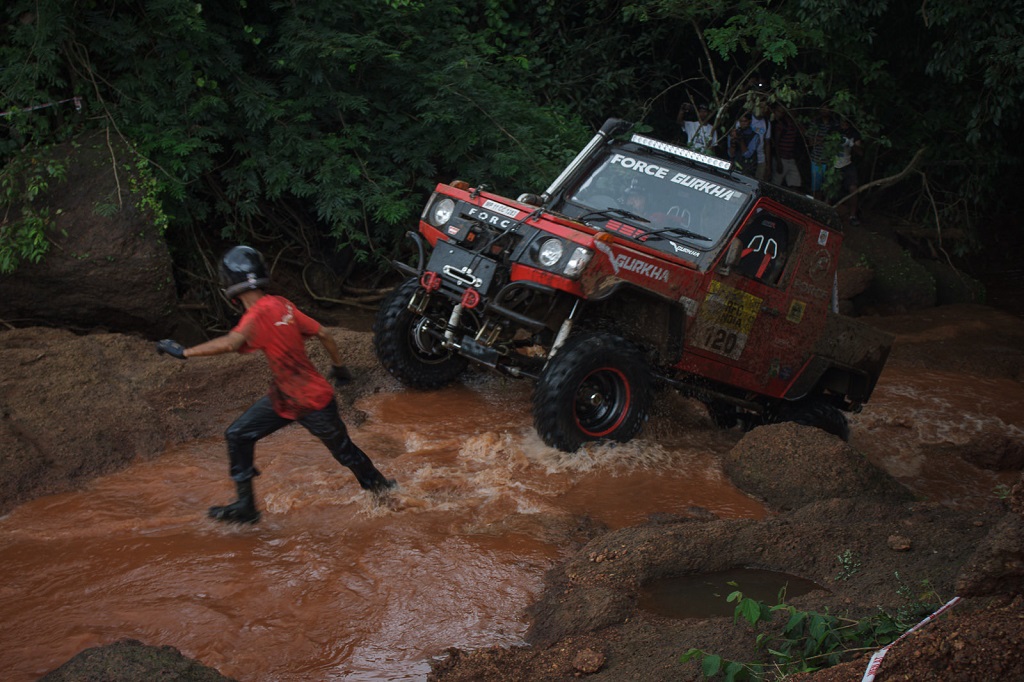 The country’s first ever Force Gurkha Rainforest Challenge was contested between off-road enthusiasts from the 8th of August, amidst the might of the monsoons in Goa. The whole rally was set on the lines of the mother event, Malaysian RFC. Rainforest Challenges are considered to be among the top 10 toughest motor sport events in the world.

The team with the shortest total time and least penalties was to be adjudged the winner. There were 23 teams in all and the lucky winning team was to earn an automatic entry into the Malaysian Rainforest Challenge, which is a scheduled to be held in November. The rally was divided into three stages.

The Predator Special Stages saw a number of car breakdowns, keeping the service teams on their toes to quickly repair the car and make it race fit for the next stage. The tough off road terrain was made increasingly difficult, all thanks to the rain gods pouring down from the heavens in all glory. In the end it all boiled down to the iron will determination of the participants and pure rush of adrenaline which kept them running. 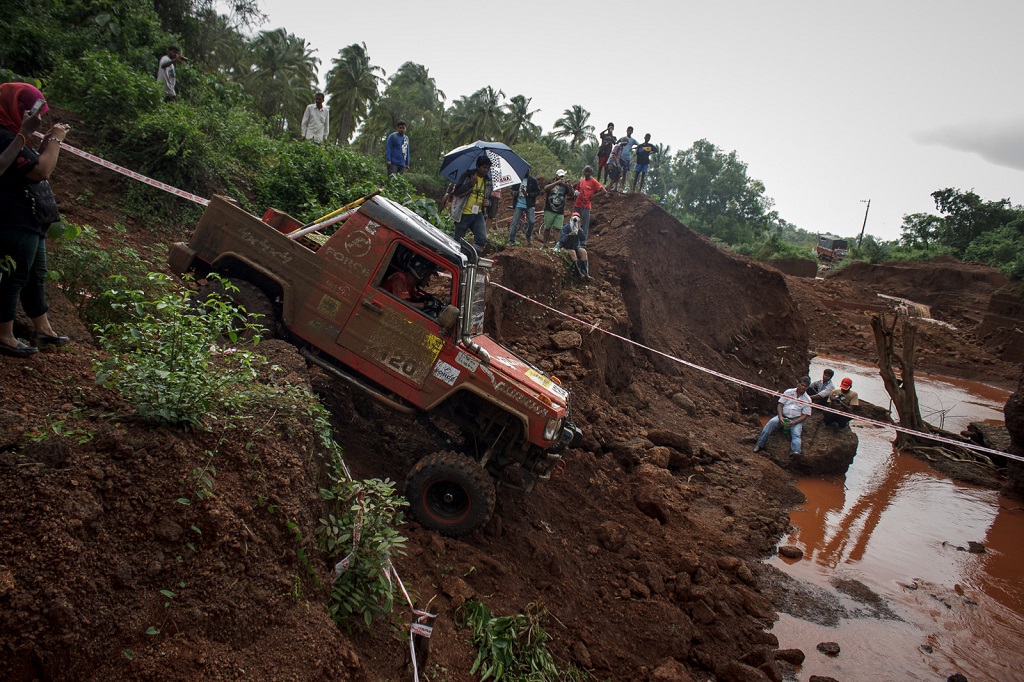 The event attracted a fair share of spectators which included members of various off-road clubs as well as touring adventurers from across the country. Their thirst for sheer off roading spectacle pulling them to Goa to witness this historic moment of India becoming a part of the RFC Global Series Map.

The provisional results for the Predator Special Stages were:

The Twilight Zone, the last leg of the rally was the toughest stage which the competitors faced. None of the teams managed to complete the Twilight Zone, hence the leading team in the Terminator Stage – Tang Eng Joo and Tan Choon Hong were declared as the winners with overall 1877 points. 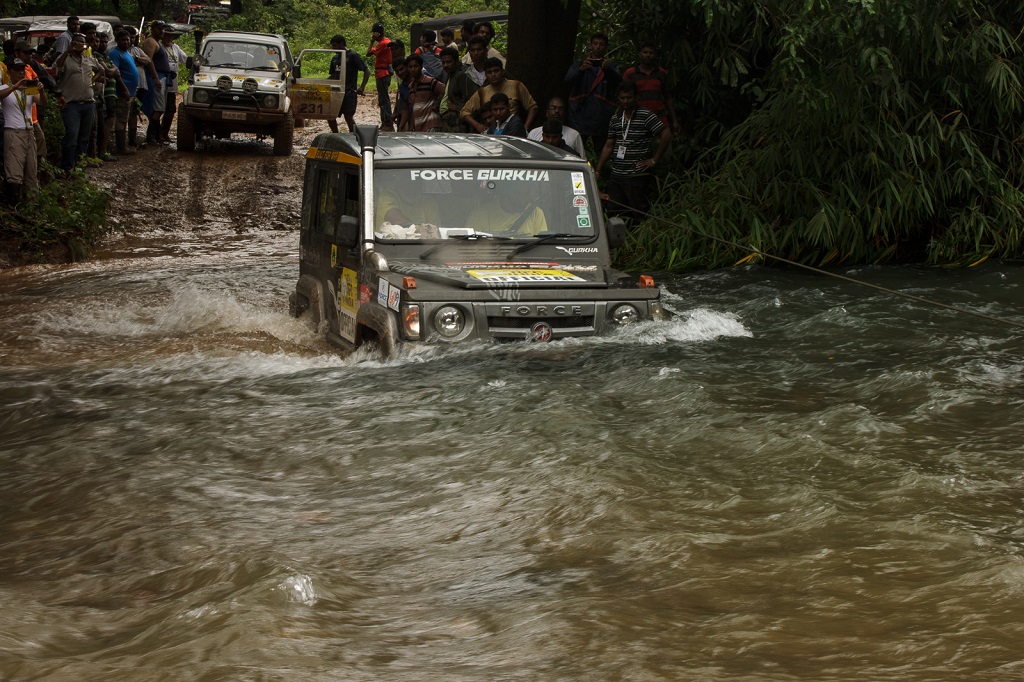 The second team Mervyn Lim and Hamizan Bin Abdul Hamid were neck to neck and got the second position with a single point difference. Both these teams were running prepped-up Force Gurkhas which were specially made for this rally.

Many congratulations to Tang Eng Joo and Tan Choon Hong from our side for winning the first ever Force Gurkha Rainforest Challenge 2014.

Talking about the Gurkha, we tested the off-roader last year and came out very impressed by what it had to offer. Force, after a delay, will be opening sales of Gurkha next month which is when you can have yours as well. To read a comprehensive review along with many pics, click here.