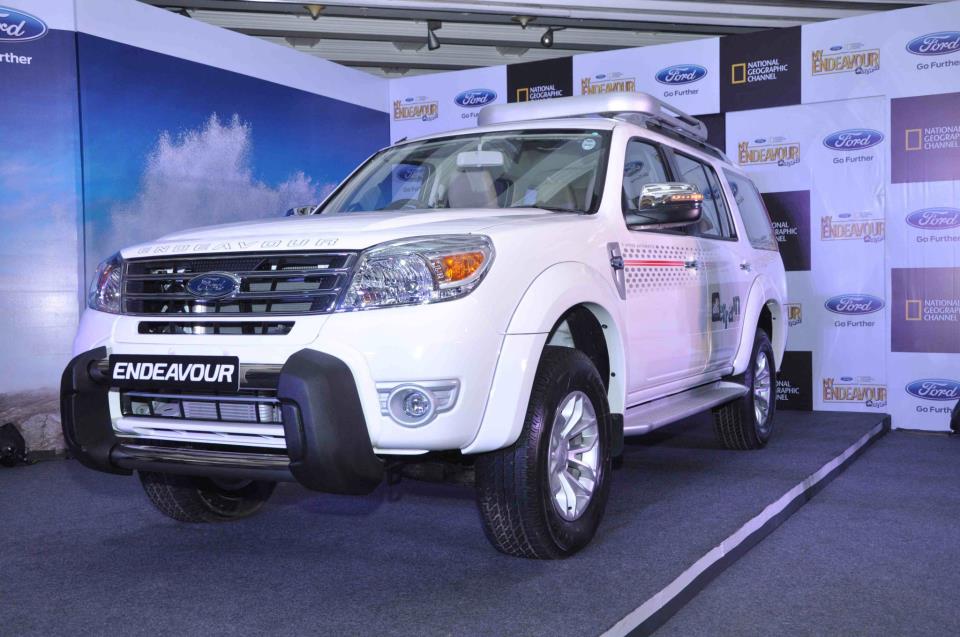 Ford Endeavour has been the go-anywhere SUV from the stable of Ford and keeping in sync with that, the American brand’s Indian division, in collaboration with National Geographic channel has announced the MyEndeavour alterrain which will be an adventure driving series and the car to be used for the driving is Ford Endeavour.

The television series will take you through a journey of 5 people from different walks of life setting out on an adventurous journey. These 5 celebrities are

All of them will have to go to places in their Ford Endeavour’s latest iteration, the Alterrain edition. Ford seems to be proving to people that the Edeavour is indeed an Alterrain vehicle but we did not doubt the SUV’s credibility even before Ford explicitly stated that. 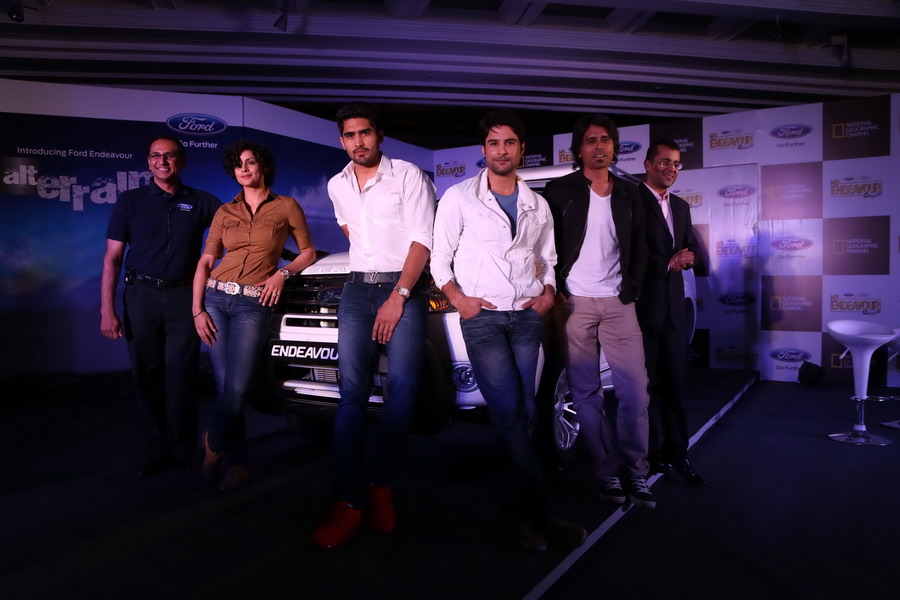 MyEndeavour alterrain will be telecast on the National Geographic Channel every week with the repeat telecasts starting in May.

“Ford has found a fitting partner in National Geographic Channel to present MyEndeavour alterrain. Real people and their real experiences have been synonymous with both Ford India and National Geographic Channel and the viewers of this show would be able to relate to that spirit of adventure when they will see these motivated individuals drive to their calling in the dependable Endeavour Alterrain Edition” is what Vinay Piparsania, Executive Director, Marketing Sales and Service, Ford India had to say at the launch event.

People seeing their icons go through a journey that they want to have someday in their lives would surely attract a lot of viewership and out of those viewers, some would end up buying the SUV as well. The show would focus on the features that the latest version of the SUV brings to the table which we believe, is somehow correct because people do not really understand the functionality of a gadget or a product until they get to see its real world usage.

The SUV is my personal favorite and it is one of the best and proper SUV-looking vehicle we have. With this initiative, Ford wants to bring the car back to the scene considering that it has almost been silent for sometime now, both promotionwise and as a result, saleswise!