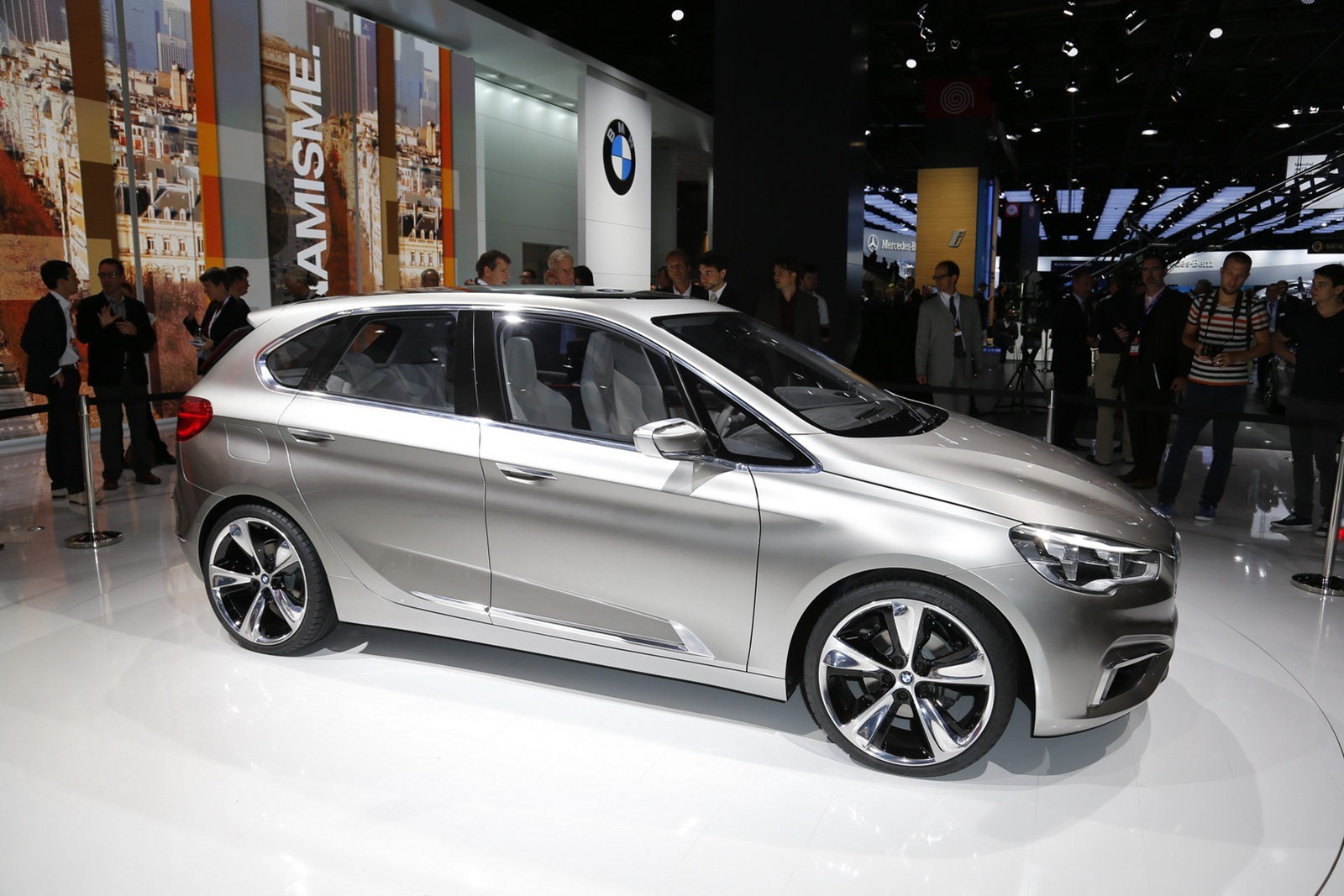 A while back we talked about BMW’s plans to develop a new platform, and building Front Wheel Drive (FWD) cars underpinning the same. Now we are discussing it again as more information has poured in.

The first FWD BMW will be the 1-Serier GT and it was previewed by the Active Tourer Concept. The Active tourer Concept was on display in the Paris Auto Show, held a month back. The production will start from 2013 and the 1-Series will lock its horns with the Mercedes Benz B-Class. 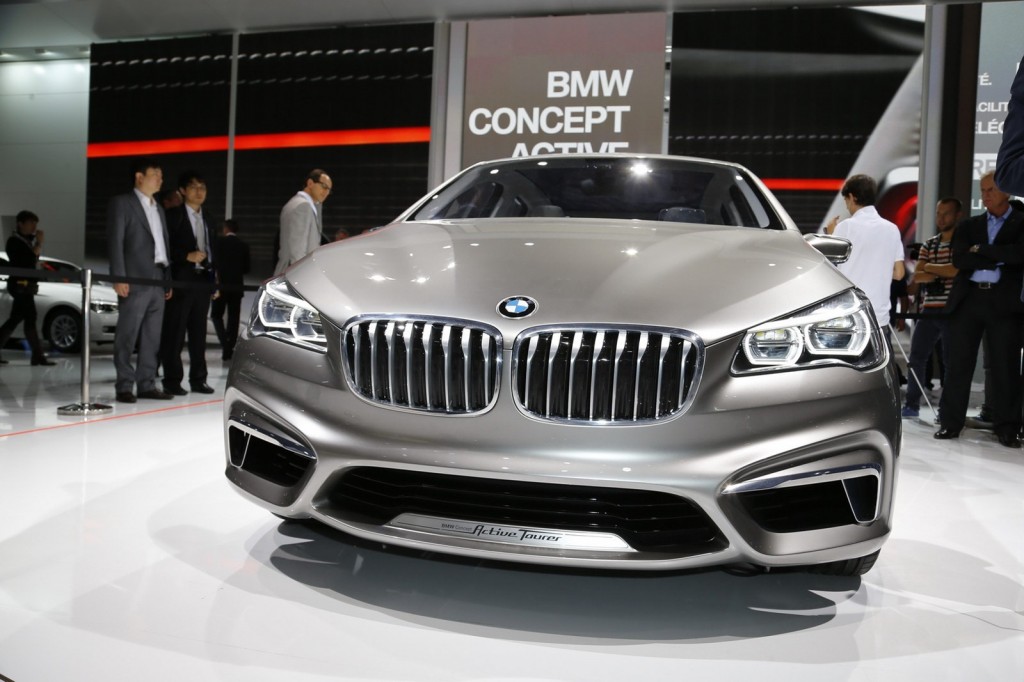 Some of the owners and fans of BMW are not too happy with the decision of making FWD cars, but the company thinks that in next 8 to 10 years around 40 per cent of Mini and BMW customers will be buying the FWD premium hatchbacks.

Talking to Automotive News Europe, the company’s product manager for FWD models, Mr. Frank Niederlaender said, “In the ‘90s we broke with tradition when we began selling SUVs along with our sedans. Customers realized they could get the driving dynamics BMW is renowned from an SUV. We will see the same transition happening with front-wheel drive” 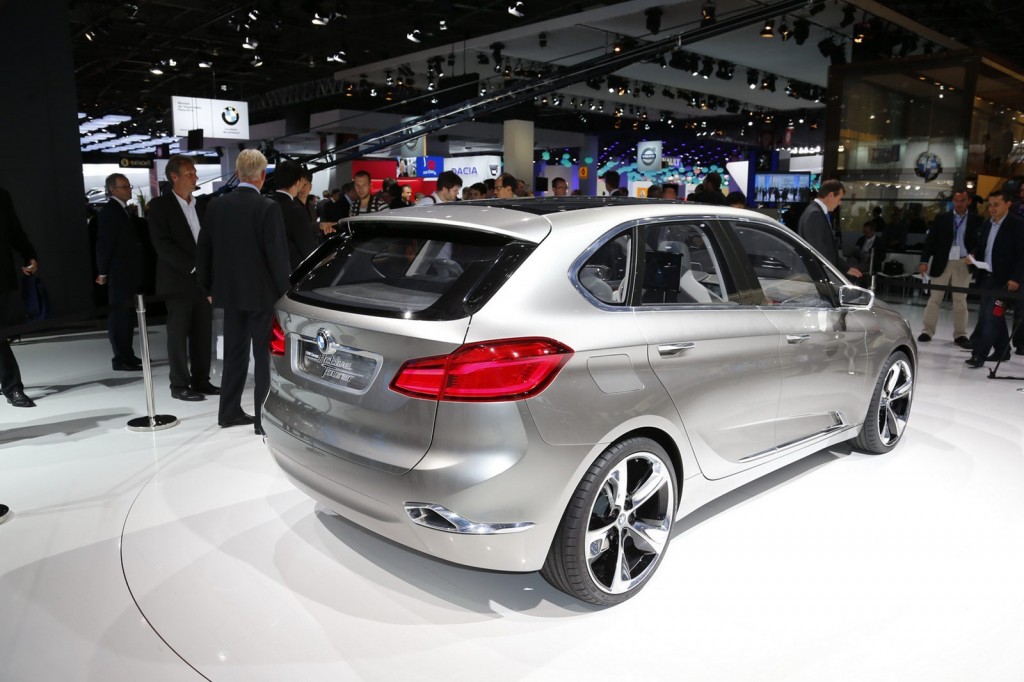 The new platform is called the FWD ULK platform and it’s BMW’s stake to future growth and hold on to the number one spot in the premium segment ahead of other German rivals.

Sales and marketing chief of BMW, Mr. Ian Robertson thinks that the premium small car class will become the fastest-growing segment and thus ULK will help the company to benefit. 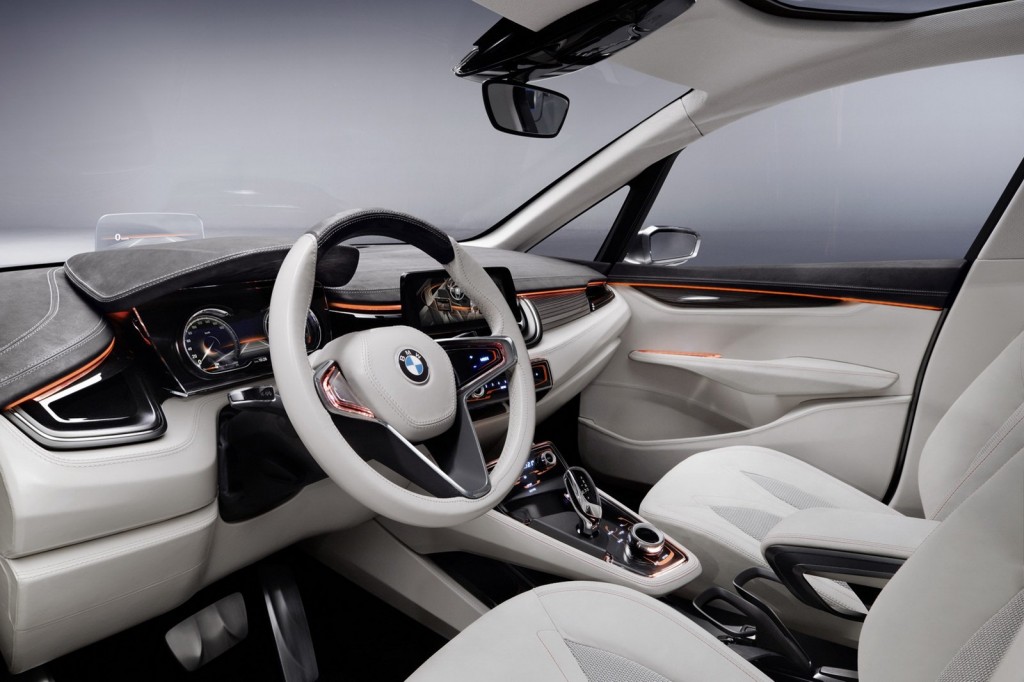 The reasons behind these thoughts are many; one of them is interior space. Unlike the Rear Wheel Drive (RWD) 1-Series, the FWD 1-Series will offer better rear passenger space. The FWD ULK platform will be used to build small BMW and Mini cars which will be “a little bit bigger and higher and more spacious with a bigger interior”.

Most of the FWD BMW cars will be directed to the European market and other major markets like U.S. and China will soon follow. Meanwhile, BMW will introduce the existing RWD 1-Series in India next year to take on the Mercedes Benz A Class which we have exclusively caught testing on Indian roads.