Mr Kaher Kazem, President and Managing Director of GM India revealed that they are currently exploring options for the plant. This delay will provide more time to make sure of an orderly transition for the employees, parts suppliers and all the other stakeholders associated with the plant. 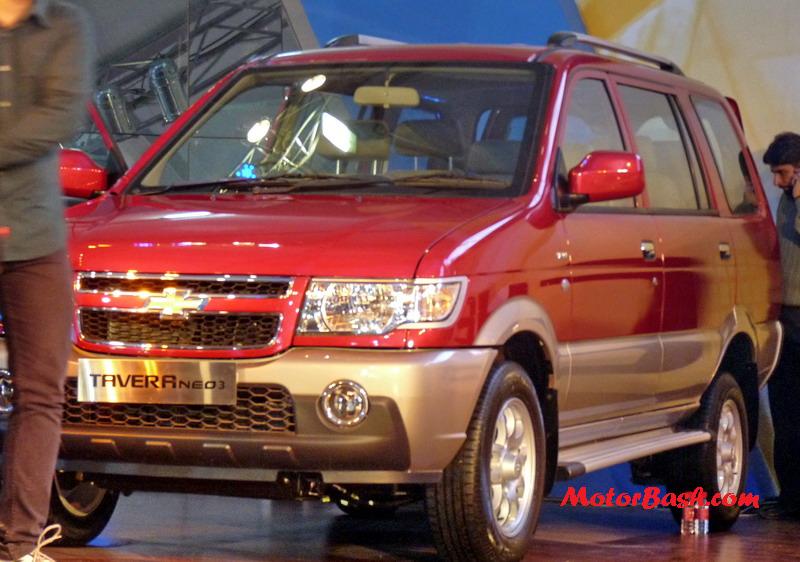 He also announced that the facility till then will be used to produce an upgraded variant of the Tavera. This means that the BS III compliant engine will be upgraded to BS IV. The Tavera had a wonderful run in the market initially but then started faltering due to the availability of modern rivals. Regarding the Halol plant he also added that they are exploring options to sell the facility.

General Motors will be investing 1 billion US dollars for the development of the Talegaon facility. While the capacity will be extended from the current 1.3 lakhs to 2.20 lakh units by 2025, the expansion will also see creation of 12,000 new jobs.

They had recently also announced that they will not be bringing the Spin MPV for now and will be launching 5 new Chevrolet models in the next two years. This would include the Beat Activ and Essentia from the Auto Expo, new Cruze, facelifted Beat hatch and the updated Trailblazer.