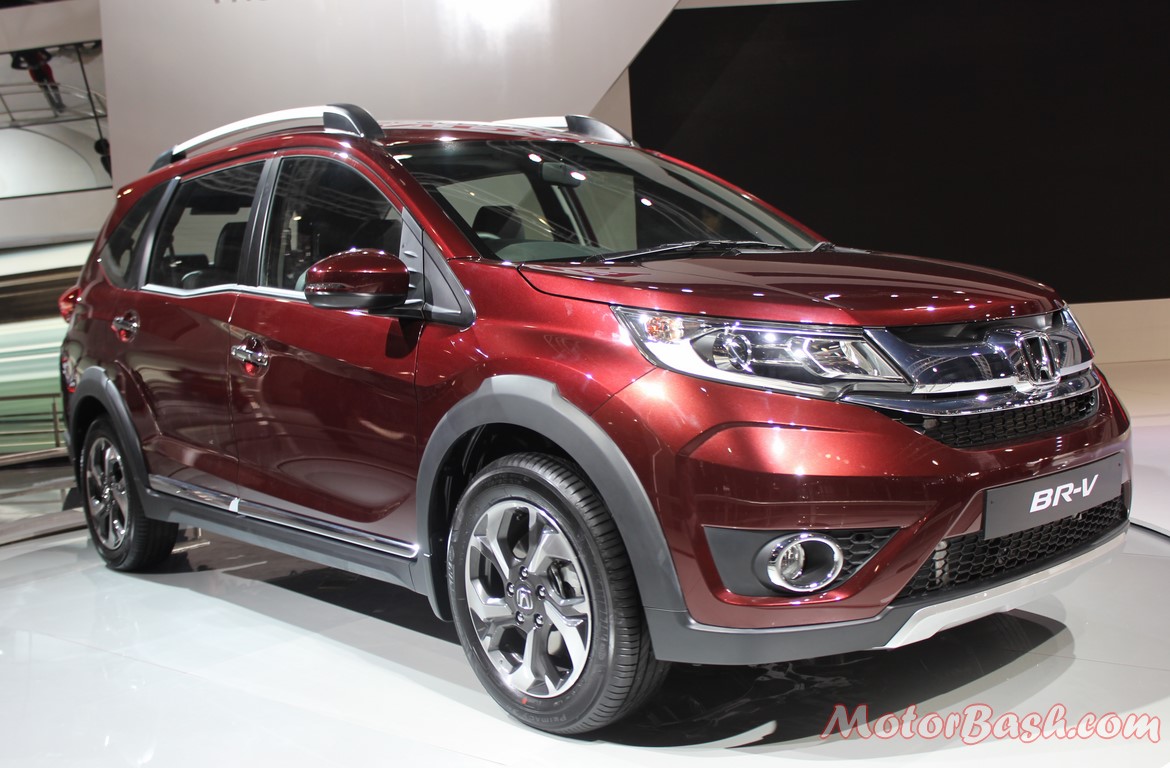 At the Auto Expo, Honda showcased BR-V, their first compact SUV for our Indian market. They also confirmed that like Indonesia, India-spec BR-V will continue to be 7-seater ensuring more space and hence a wider appeal.

Though Honda has not talked about the engine details of BR-V, it is quite evident that it will share the 1.5 liter i-VTEC petrol and i-DTEC diesel engines from the Mobilio range and will sit (much) under the CR-V range. 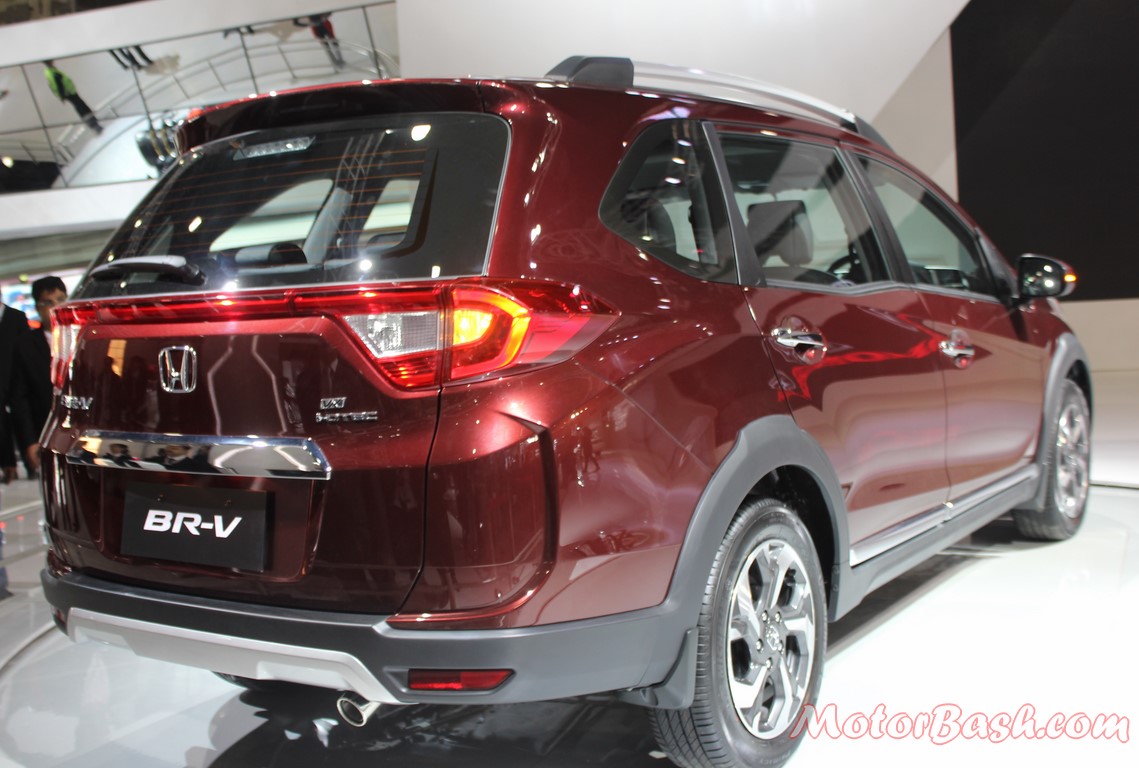 BR-V will fight against Creta and Duster, both of which are 5-seater compact SUVs. This means that Honda would want to use more seating capacity as a major marketing factor. They have confirmed that BR-V will be launched within this year in India and we expect a second half official kick-of-deliveries.