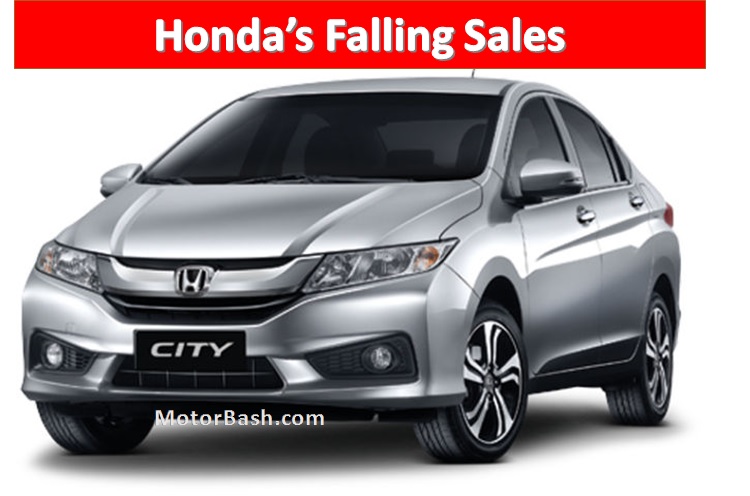 Monthly Honda Sales have consistently fallen on a YOY Basis for 6th Straight Month. We tell you why…

The folks at Honda cars have a problem. While the new Jazz has met reasonably good success, overall sales for the brand has fallen! In fact, their monthly sales have fallen on a year on year basis for the sixth straight month! April 2016 sales stood at 10,486 units which is a 17 percent drop compared to their performance in April 2015. Back then the numbers stood at 12,636 units.

If we trace back the figures, Honda’s last growth-month in the India was back in the middle of the festive rush in October 2015, when its figures stood at 20,166 units (YOY numbers for October 2015 were at 13,242 units). Ever since then, it has been a decline. 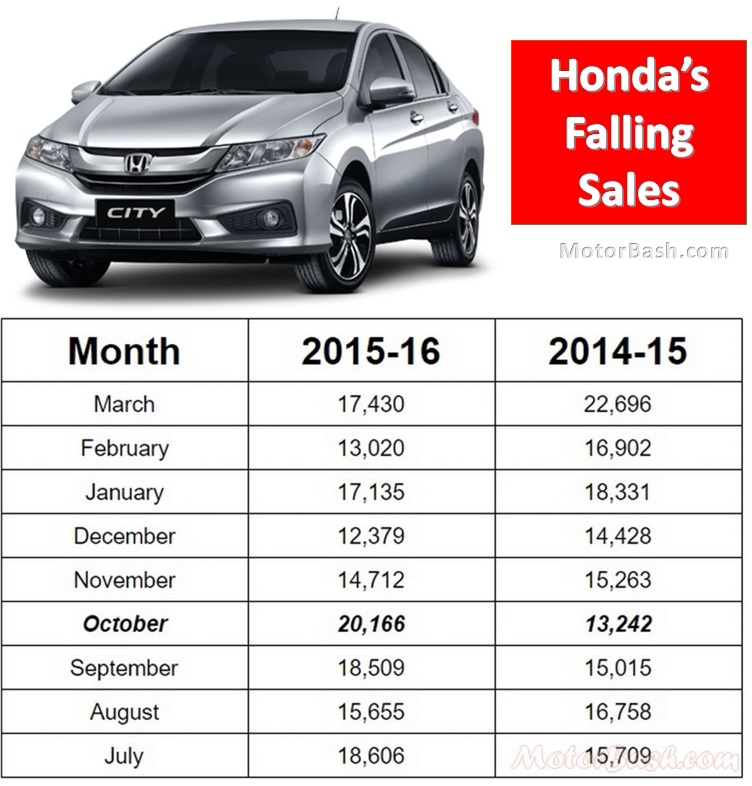 Things prior to this (Oct 2015) have been pretty rosy for the Japanese manufacturer which was seeing consistent growth (sales volume wise) thanks to several successful launches. Their growth rate has stood consistently above 35 per cent for the past few years. In fact their best ever growth rate was as high as 82 per cent back in the fiscal 2013-14 (against sales in 2012-13). 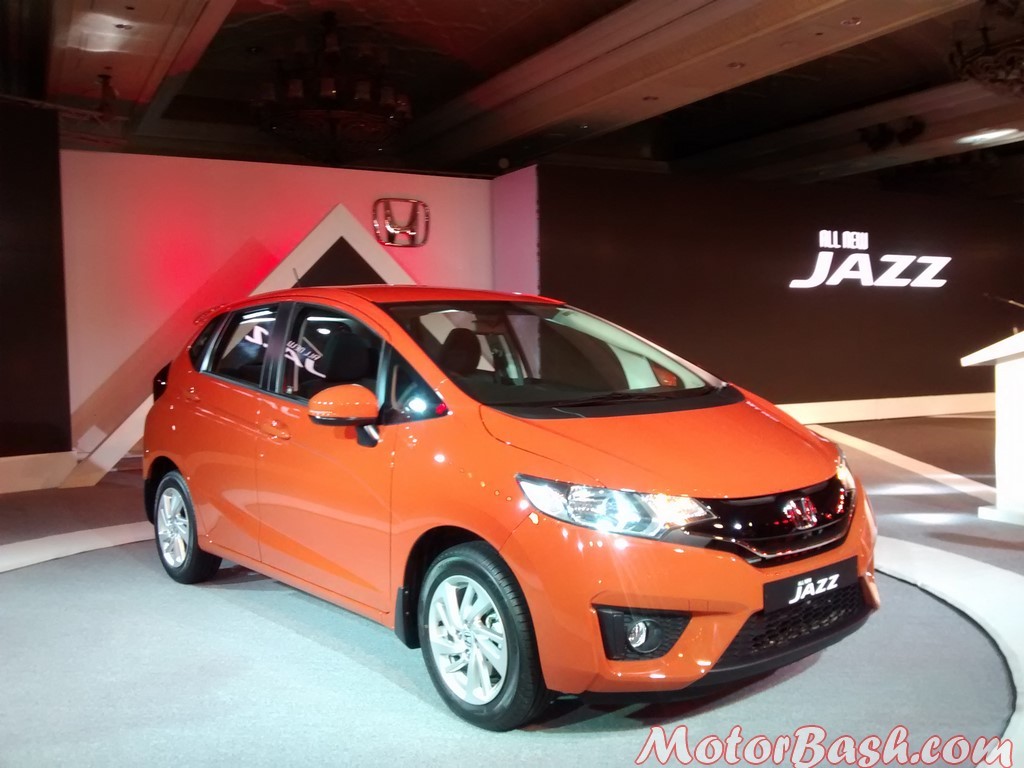 But why has this happened? Why the huge drop?

The sudden hatred for diesel by the judiciary and law makers has impacted their performance in a big manner. While they do not have any car affected by the 2.0+ litre engine capacity ban for diesel seen in the NCR, the overall demand for diesel driven vehicles has decreased. Here’s what Mr Jnaneswar Sen, Senior Vice President, Marketing & Sales, Honda India, had to say about the matter:

“The automobile industry is facing big challenge because of sudden shift in consumer preferences from Diesel to Petrol. Moreover the continuing ban on diesel has also impacted consumer sentiment. All these have impacted HCIL sales as there is a big mismatch in demand and availability of required variants. We are now taking corrective measures to address the situation.” 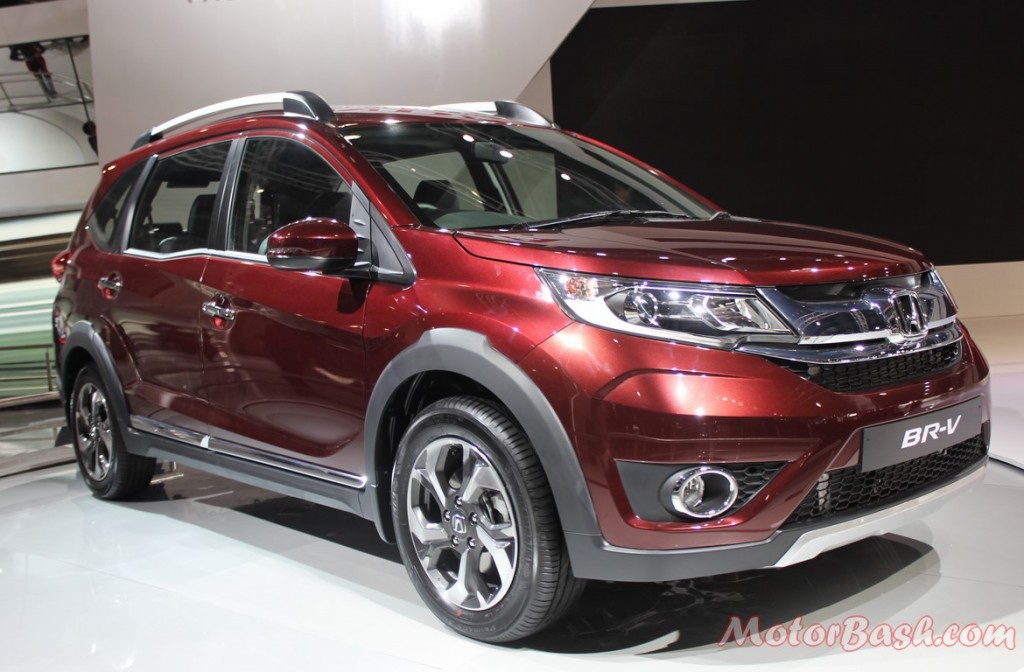 So, the same diesel which brought them back in the game in 2013 (remember Amaze diesel was their comeback car, prior to it Honda considered Diesel too dirty to get into 😀 ) is now the reason for their decline.

Honda however, believes that they have the potential to bounce back this fiscal. Can the new Mobilio’s sister BR-V play a major role in that?