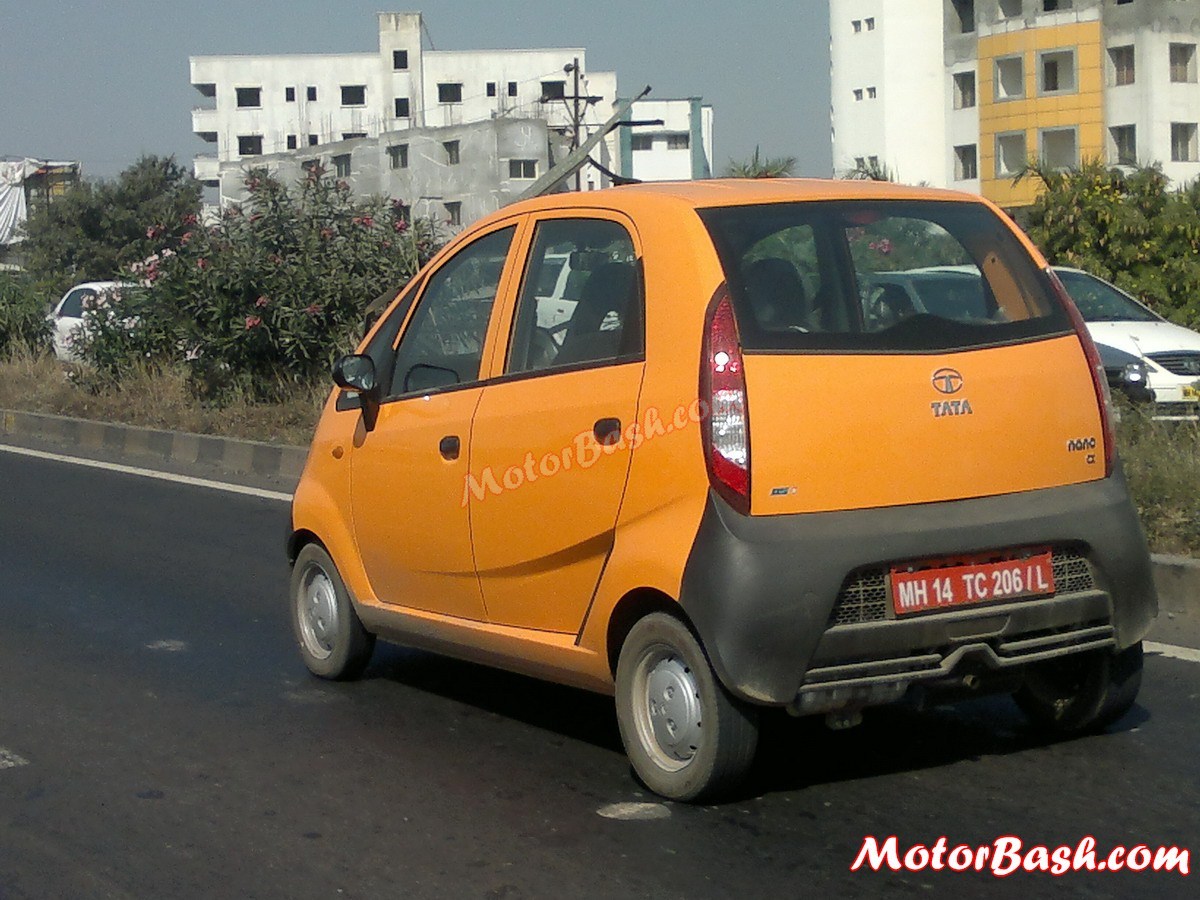 The Tata Nano which started out as the most ambitious project by the veteran Ratan Tata, never really managed to take off well due to some inherent flaws which were rectified later on, but it was probably a little too less and a little too late. But the engineers and marketing team back at Tata Motors think otherwise and are working to raise the appeal and aspirational value of the car.

Tata is also rumored to be strengthening the chassis of the car so that it could hold more weight. Tata Nano has also been suffering because it has been limited to being a city car due to its lesser powered engine and with a new and a stronger engine, all that might just change. It is considered a cheap car in India which is gravely wrong as its top model costs just a few thousand rupees lesser than the Alto’s base variant.

This rumor is based on a statement by a component maker which stated that,”They (Tata) also hinted that there could be a version of the car with a boot as well. All this will surely entail an increase in the price, as Tata does not want it to be seen as a cheap car anymore.”

Well this statement surely comes as a revelation and a Tata Nano sedan shall definitely be something which might give the brand Nano the success it has always deserved. But then again, till something more concrete arises we would consider these are mere speculations and take them with a fistful of salt.