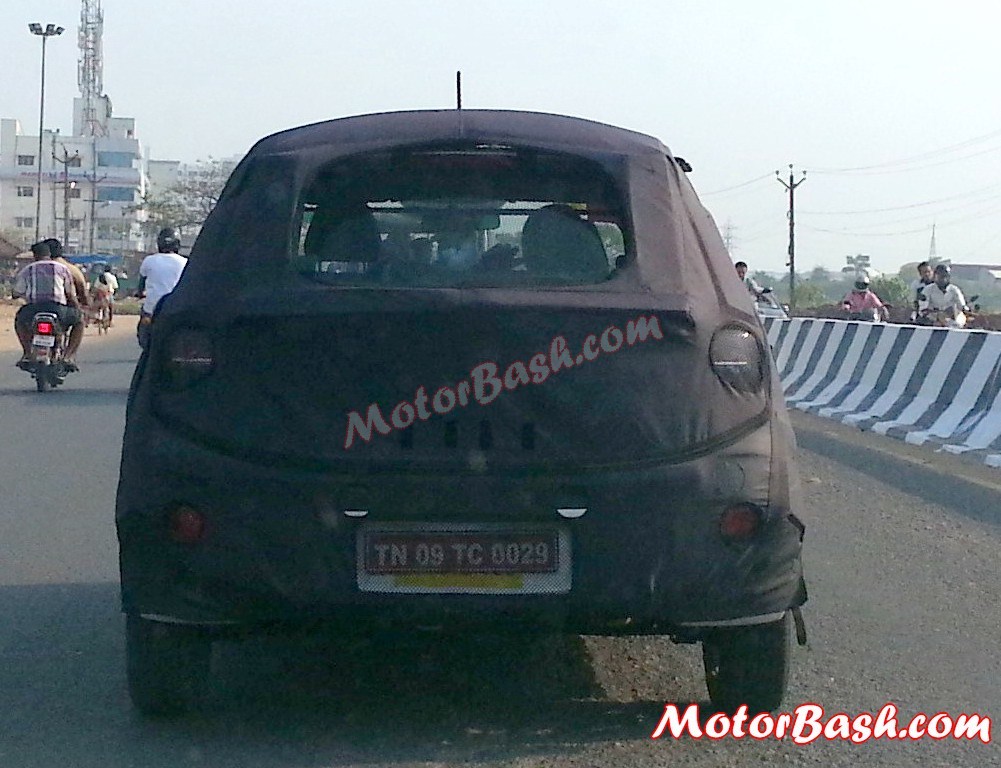 In a bid to capture the pole position, the second largest carmaker in India, Hyundai Motor India Ltd, is putting in order its plans to usher in as many as four models in the next two years.

Hathcback BA: The market in India continues to be murky, hit hard by rising interest rates with volatile fuel prices. To propel growth, Hyundai is working on a compact car codenamed BA which will cater to the volume-intensive hatchback segment customers. This ‘BA’ is nothing else but the Next-Gen i10 which has been caught numerous times in India (See Spyshots).

We have also shared with you that Hyundai will place this car between the i10 and the i20 in India. They are betting high on this small car, and have plans of exporting it  to many countries. Hyundai expects it to become one of their blockbuster models for this year. This Next-Gen i10 will be unveiled at the Frankfurt Motor Show and we expect it to make an Indian entry towards the end of this year.

Sub 4-Meter Compact Sedan: The other model which Hyundai is enthusiastic about is a sub-four metre sedan. Surprisingly, Hyundai denied the possibility of this sedan making use of the planned compact car BA’s platform. The company plans to hunt down the Maruti-Suzuki Dzire and Honda Amaze with this sedan. This car will qualify for the excise benefit and there are all the obvious chances that it will get smaller than 1200cc petrol and 1500cc diesel engines. There are rumors that it might loosely be based on the HB20 sedan that Hyundai has recently launched in Brazil. Though not confirmed, this compact sedan might hit the showrooms somewhere in 2014.

Compact-SUV: This is one of the easiest money-minting segment for automakers in India. Hyundai has been a laggard in SUVs with its Santa Fe, Tucson and the Terracan models having failed to make any significant mark. Hyundai wants to make up that image and word is rife about a compact SUV under works from their stable. The launch dates are not known but Hyundai Motor India Limited’s MD and CEO Bo Shin Seo just informed that it will be launched soon.

MPV: Finally, an Ertiga-killer is also in the pipeline. Hyundai wants to cement their position in the MPV segment as it is picking up speed. But they mentioned that much of their efforts will be directed at the Compact SUV.

If you look closely, Hyundai is targeting all the most important segments of the Indian automobile market. The war is hotting up, with Hyundai and others upping the ante against Maruti. Is it unreasonable to expect a flurry of discounts and after-sales offers from Maruti-Suzuki?