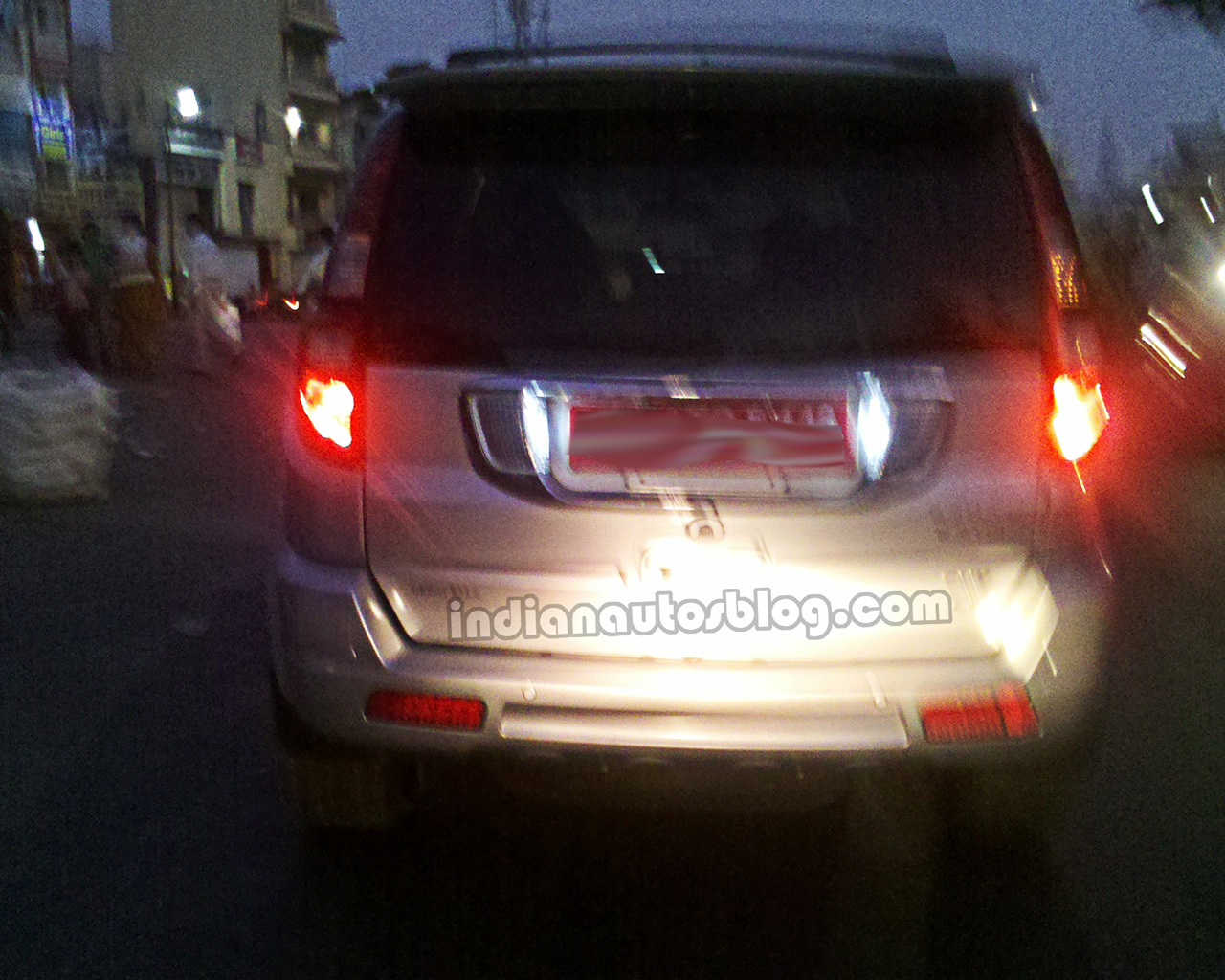 It is a fact that Indians love SUVs! The proof is that, it is the only growing segment in India and with this, comes an opportunity! All manufacturers which are present here in India are planning one or the other mode of entering this segment.

And that is not all, it is also luring manufacturers which are not present here yet! Back in December last year, we shared with you that Chinese Great Wall Motor is considering an Indian innings and its officials were hunting for a place to setup a plant to kick start proceedings.

No confirmation or official word has emerged out of that yet, but what we have for you is something very interesting. One Indian Autos Blog reader snapped a Great Wall Haval H3 SUV testing near Pimpri in Pune. Reportedly, all badges and logos were removed and only inscribings of ‘Hover’ and ‘CUV’ were to be seen on the body of the SUV. 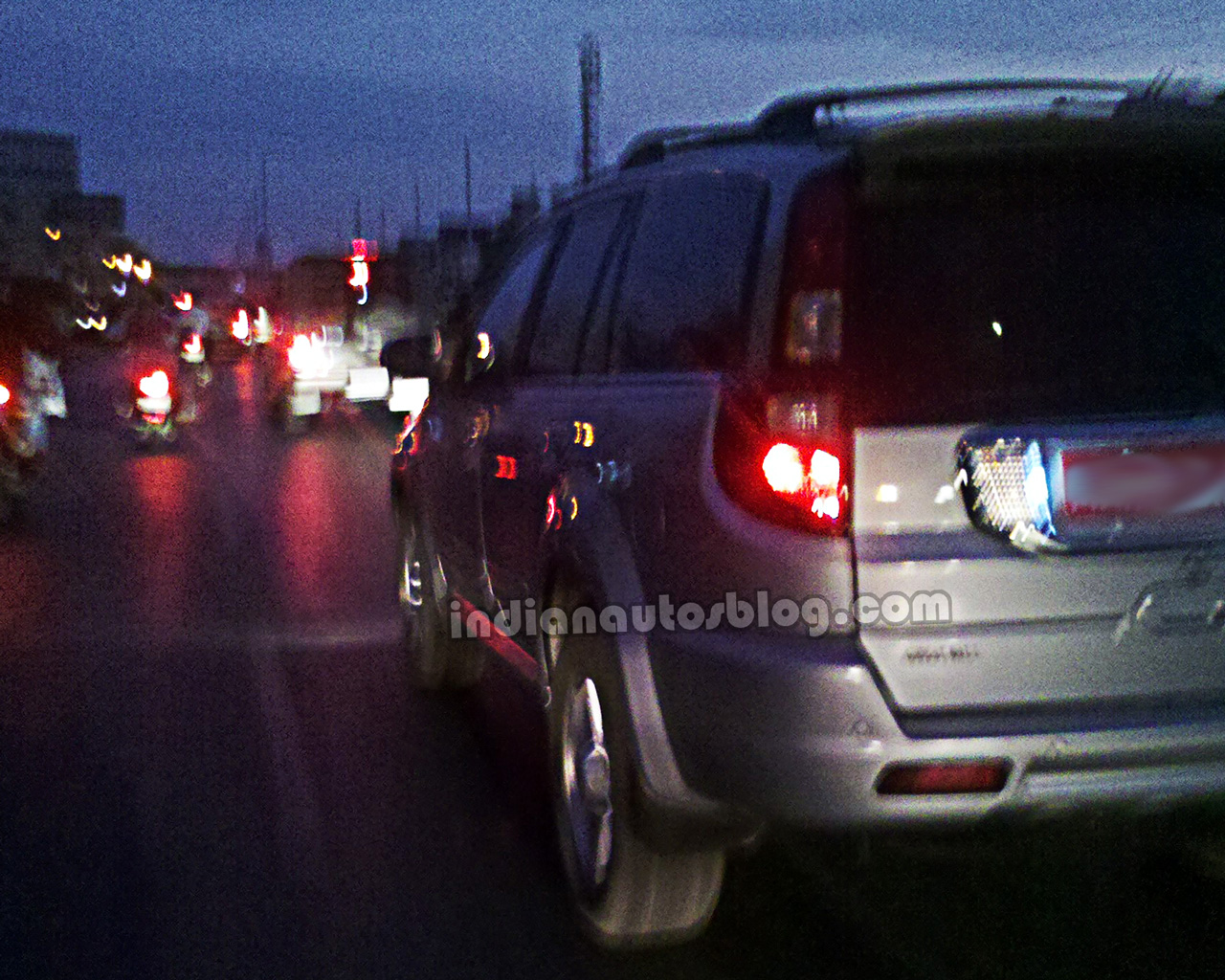 Great Wall already exports Haval H3 to a few countries including Italy and Australia and India seems to be the next stop. Haval H3 comes with engine configurations of 2.4L, 2.5L and 2.8L which are mated to 5-speed transmission units. Great Wall also has many other SUVs under its bouquet like Haval H5, H6 etc.

It appears that somethings must have fructified and Great Wall might be in the process of testing their vehicles in India. They might also follow the CBU (Completely Built Units) or CKD (Completely Knocked Down Units) route initially before setting manufacturing plants here. So now the question is, with a good set of engines and a luring price tag, will you consider going for a Great Wall SUV in India?