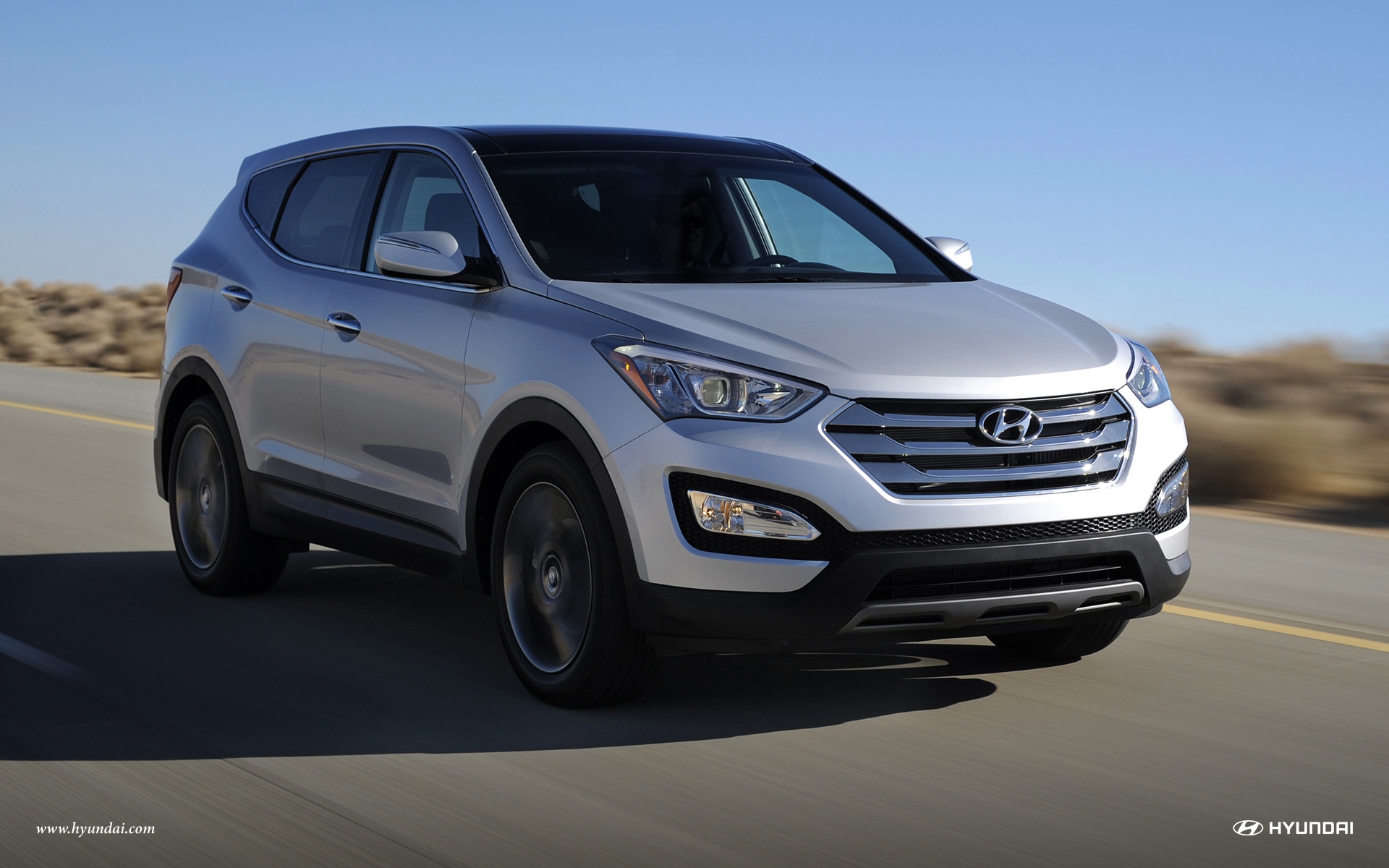 Hyundai Worldwide has released a small video talking about the ‘Storm Edge’ design concept of the new Hyundai 2013 Santa Fe SUV which was unveiled a few days back.

As we have shared that 2013 Santa Fe would be coming to Brazil in February 2013 and sooner or later it would make its way to India as well.

For now, enjoy the small videos…