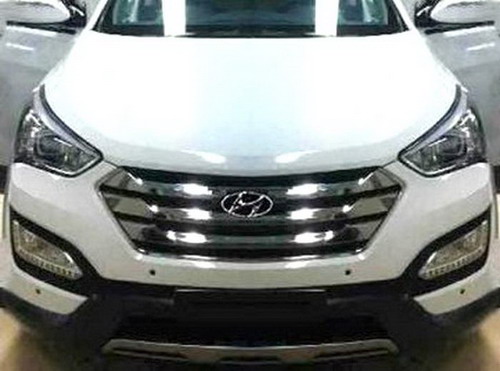 Prior attempts of Hyundai in this territory of SUVs have not been very fruitful with most of them being bombing at the market. But a simple glance at Santa Fe imbibes the confidence of being ‘the product’ which could revive Hyundai’s image in this territory.
According to hyundai-blog.com’s spy pics, first images of camouflaged-free new Hyundai Santa Fe are on the net.

The above listed along with a few nips and tucks here and there are all the blog reports. In fact, a lot seems to be inspired by the Audi’s menacing SUVs
running around. No information about engines has been made public by the company. 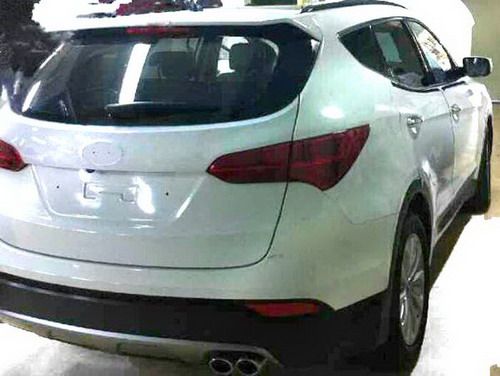 New Santa Fe is scheduled to be officially unveiled at the New York Auto Show in April. I liked the new 2013 Santa Fe in its new clothes and hope that the
company would launch it in India soon.