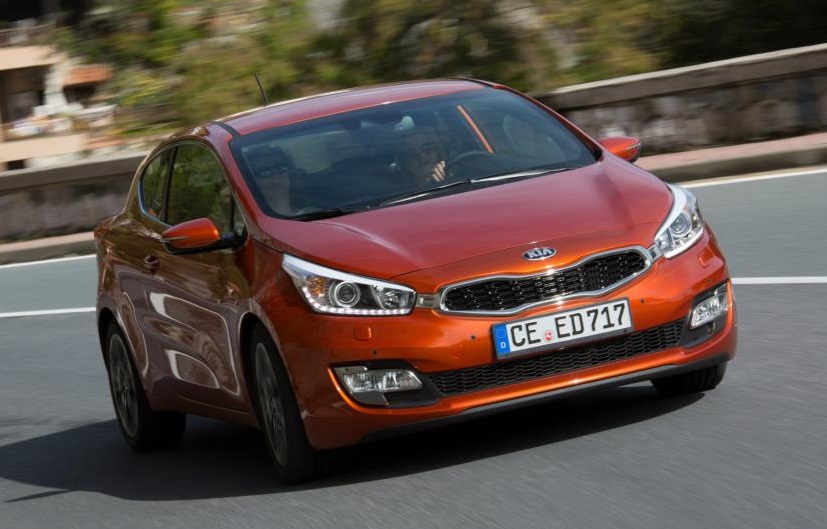 We have been hearing a lot of companies worldwide eager to make India their home and start selling their products. After Ferrari’s comeback, entry of two Chinese auto manufacturers, speculations of Kia’s Indian entry have intensified and its none other than their CEO who has hinted about the possibilities.

According to estimates, India may become world’s third largest car market soon and because of the downturn in the markets like Russia and China, Kia is contemplating coming to India. Kia is a Korean brand and an affiliate of Hyundai, India’s second largest car maker, and mainly offers cars in the budget segment, under Hyundai branded cars.

This is not the first time, reports of Kia’s Indian entry have surfaced but the CEO himself hinting at their intent makes it interesting. According to Economic Times, Park Han-woo, Head of Kia Motors said that due to stagnating sales in a few important international markets, Kia will jump to India and they need a factory here.

It must be noted that a lot of Kia cars have been spotted testing in India earlier as well. It will be a nice ploy by Hyundai to let Kia enter into India and while they (Hyundai) can play in the premium sub-segments, Kia may set up base in the lesser sub-segments.

The official Kia spokesperson however denied this and said there are no current plans to build a new plant or enter India.