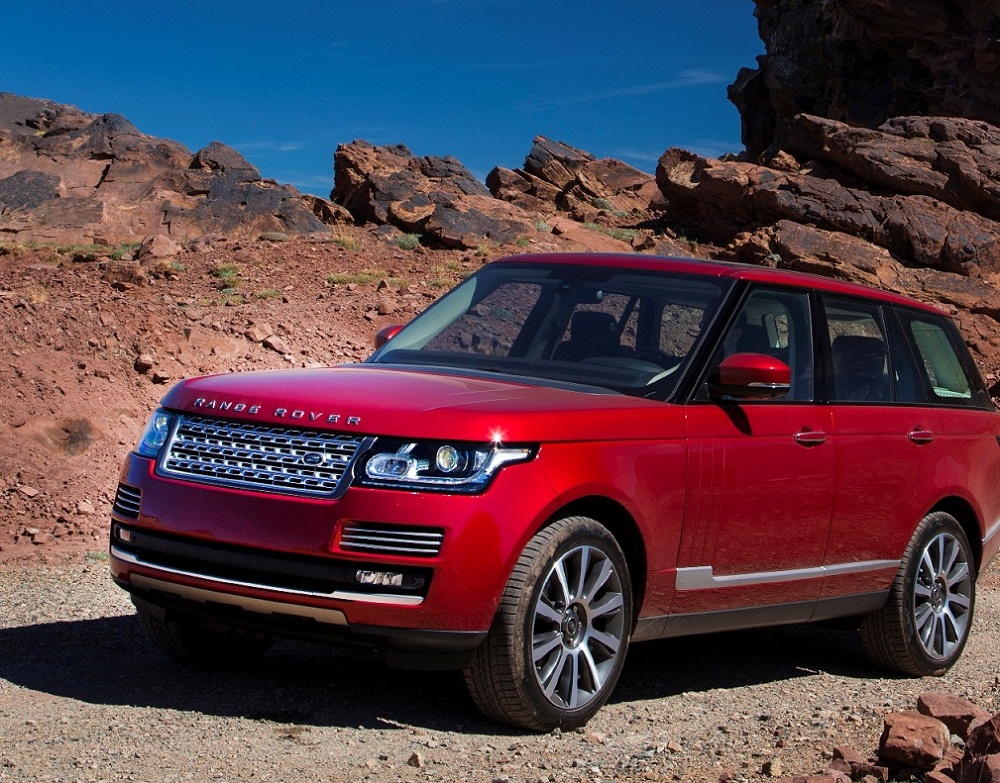 The All-New Range Rover was launched in India on November 30th last year at a whooping starting price tag of 1.72 Crore.

New Range Rover, which shed as much as 420kgs in its new avatar, was launched with a couple of engine options – 4.4L Turbo Diesel V8 motor capable of producing 338bhp/700Nm and 5.0L supercharged V8 churning out 510bhp and 625Nm.

Now, within 4 months of its launch, Land Rover has introduced a lower 3.0L TDV6 diesel engine in India which will sit as the entry level variant. This V6 motor produces 258PS of peak power @4000 rpm and 600Nm of maximum torque @2000 rpm and comes mated to an electronically controlled ZF 8-speed Automatic Transmission which, Land Rover says has been tuned for an optimum of performance and fuel economy.

With a humongous torque from the smaller engine, the New Range Rover can hop from 0 to 100 kmph in a matter of 7.9 seconds which is just one second slower to the bigger diesel powered Range Rover (which does it in 6.9 seconds). Top whack of the new Range Rover with this 3.0 motor is electronically limited to 210kmph. The new 3.0 Range Rover comes in two variants – HSE and Vogue. 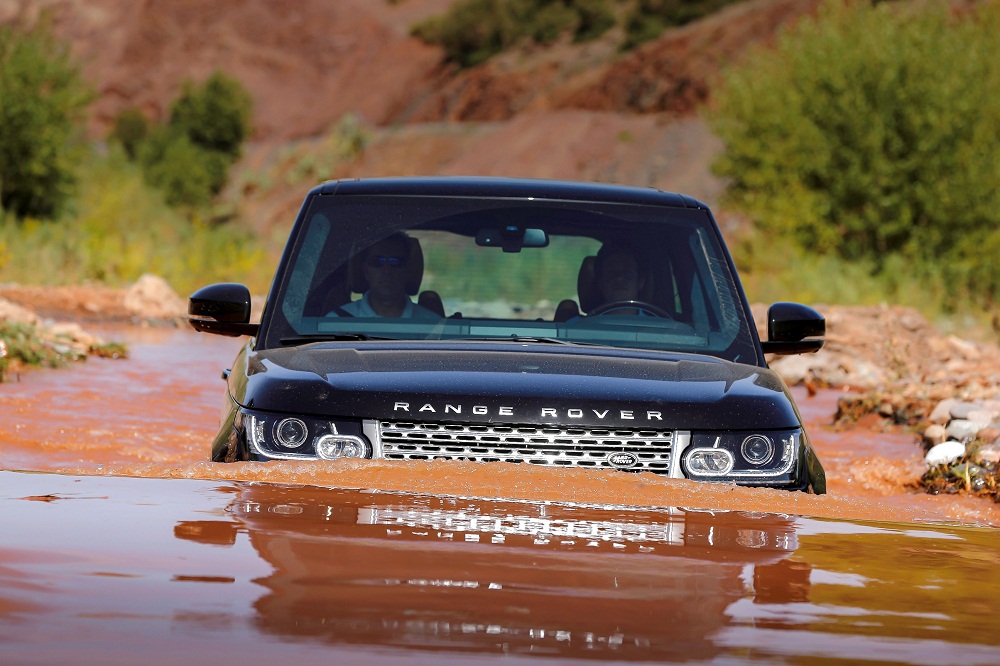 This takes the total tally of engine options on offer to three – 3.0L V6, 4.4L V8 diesels and 5.0L V8 petrol. The new 3.0 Range Rover comes with a smaller fuel tank of 85 liters as compared to 105 liters for the other two variants. Land Rover has not shared the pricing details of the new 3.0L Range Rover.

Jaguar Land Rover has been becoming aggressive in the Indian market and registered a growth of 32% last year where it recorded total sales of 2393 cars. Even its last month’s sales registered 32% sales growth.