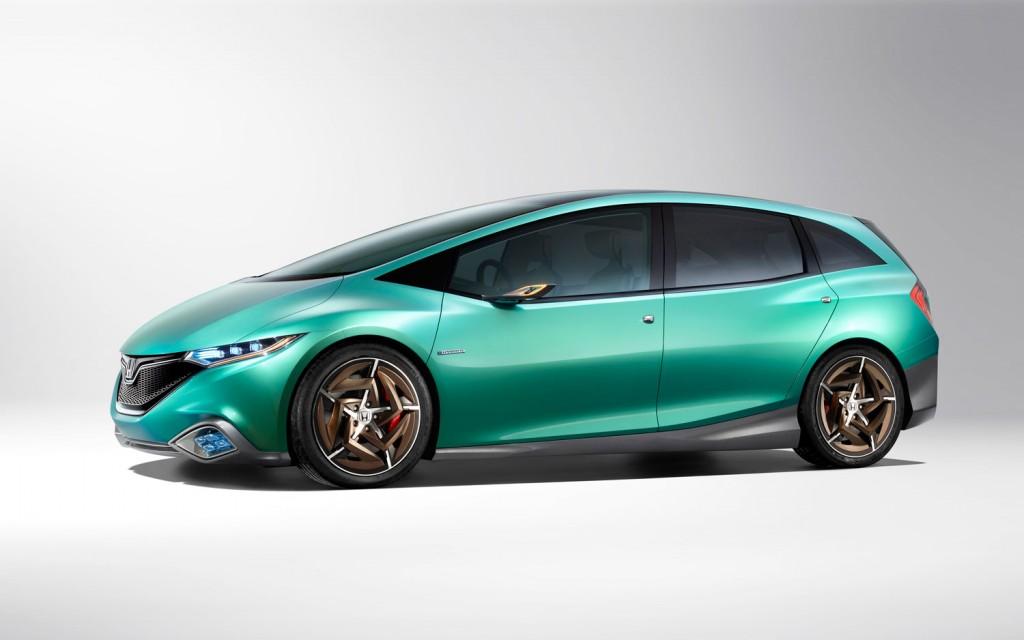 Honda is now planning to reinforce its grip in Indonesia by the formation of the new automobile production plant at Karawang Industrial Park in a hamlet of Jakarta.