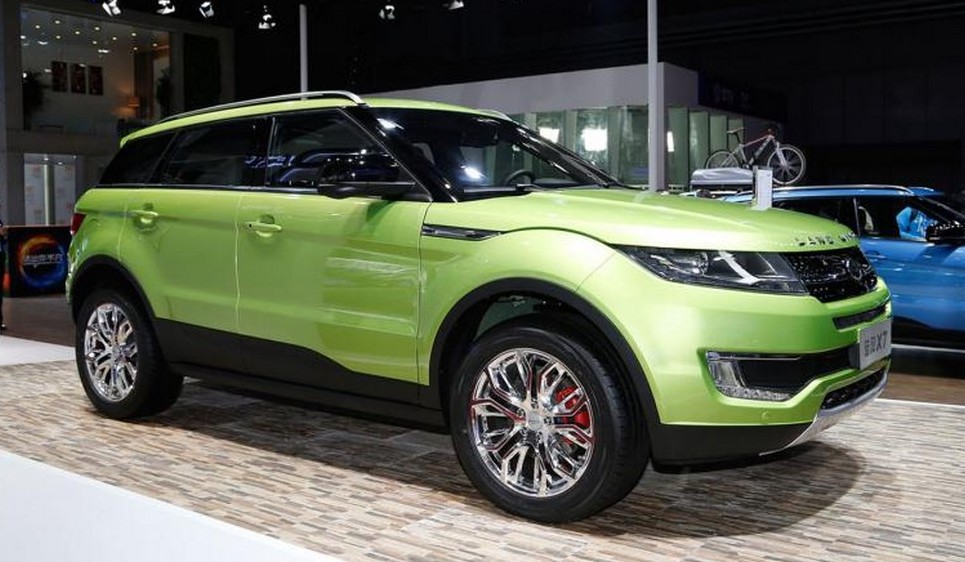 In a post-globalisation world the issue of Intellectual Property Rights is a major concern. While the whole idea of IPR is fairly new in India, it seems our neighbour too does not care about such things. In a big surprise, the Range Rover Evoque copy LandWind X7 has been cleared by the Chinese authorities to enter into series production.

Unveiled at the Guangzhou Motor Show in November 2014, the car is on display at the Shanghai Motor Show as well. The striking resemblance between the two cars is so much that the Landwind appears to be an exact and cheap replica of the fabulous Evoque!

As per Autocar UK, the LandWind X7 has a price tag of £14,000 while a Range Rover Evoque retails at £40,000. This insane price difference may seriously affect the sales performance of the Evoque. 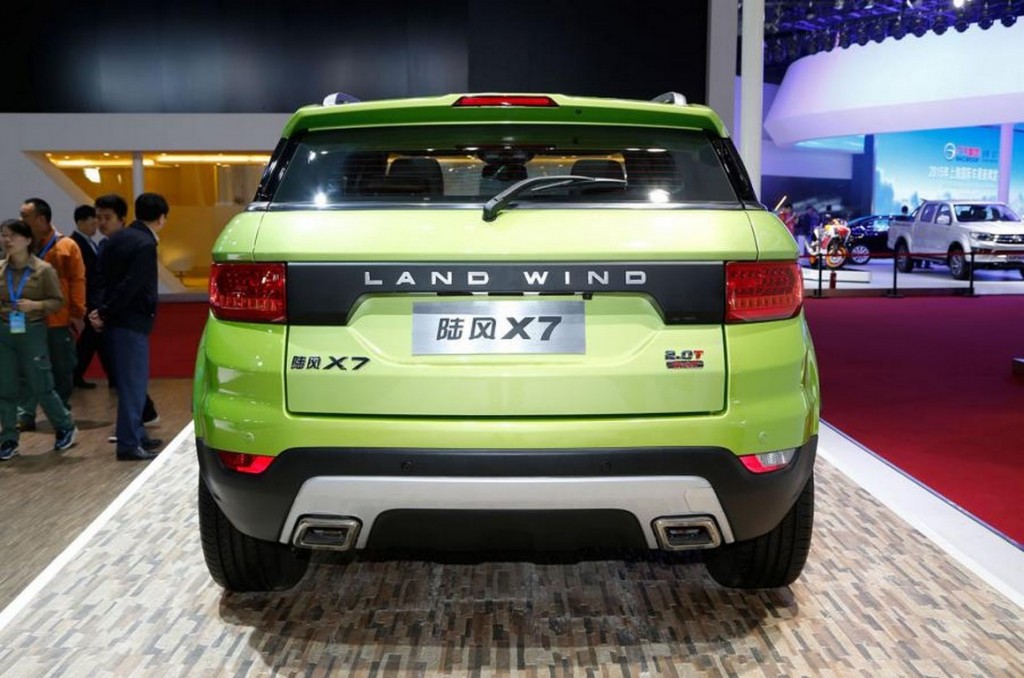 JLR CEO, Dr Ralf Speth reacts on this and says that

“As a company we have invested heavily in China with our joint venture partner Chery. That commitment is based on a clear business plan, that allows us to hit our sales targets at clear prices. Anything that damages the potential profitability of our plant damages the integrity of those plans.” 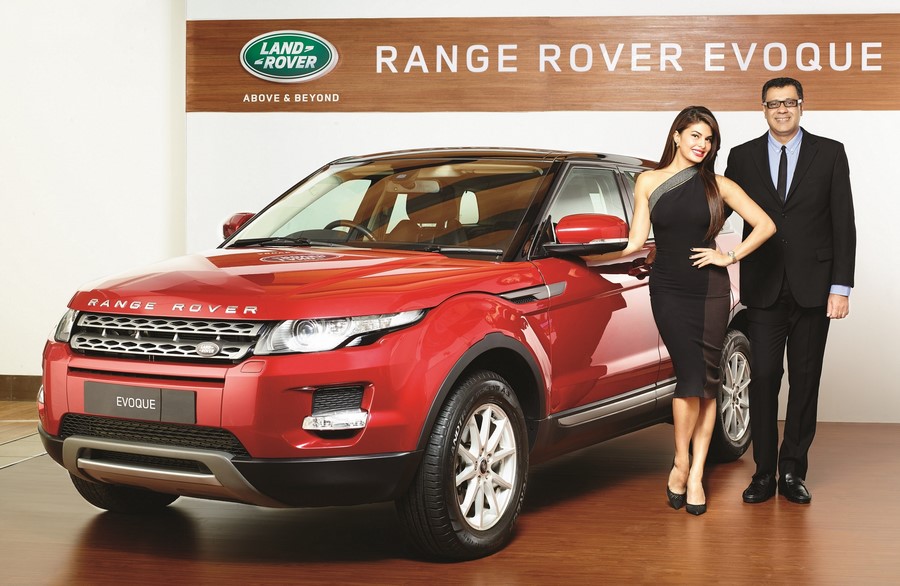 LandWind is a Chinese car maker resulting out of a joint venture between Changan Auto and Jiangling Motors Corporation, two of the most renowned auto companies in China. The LandWind X7 has a 2.0 litre turbocharged four pot mill producing 190.6 PS of maximum power and 250 Nm of peak torque. Transmission options include 6 speed manual and an 8 speed automatic.