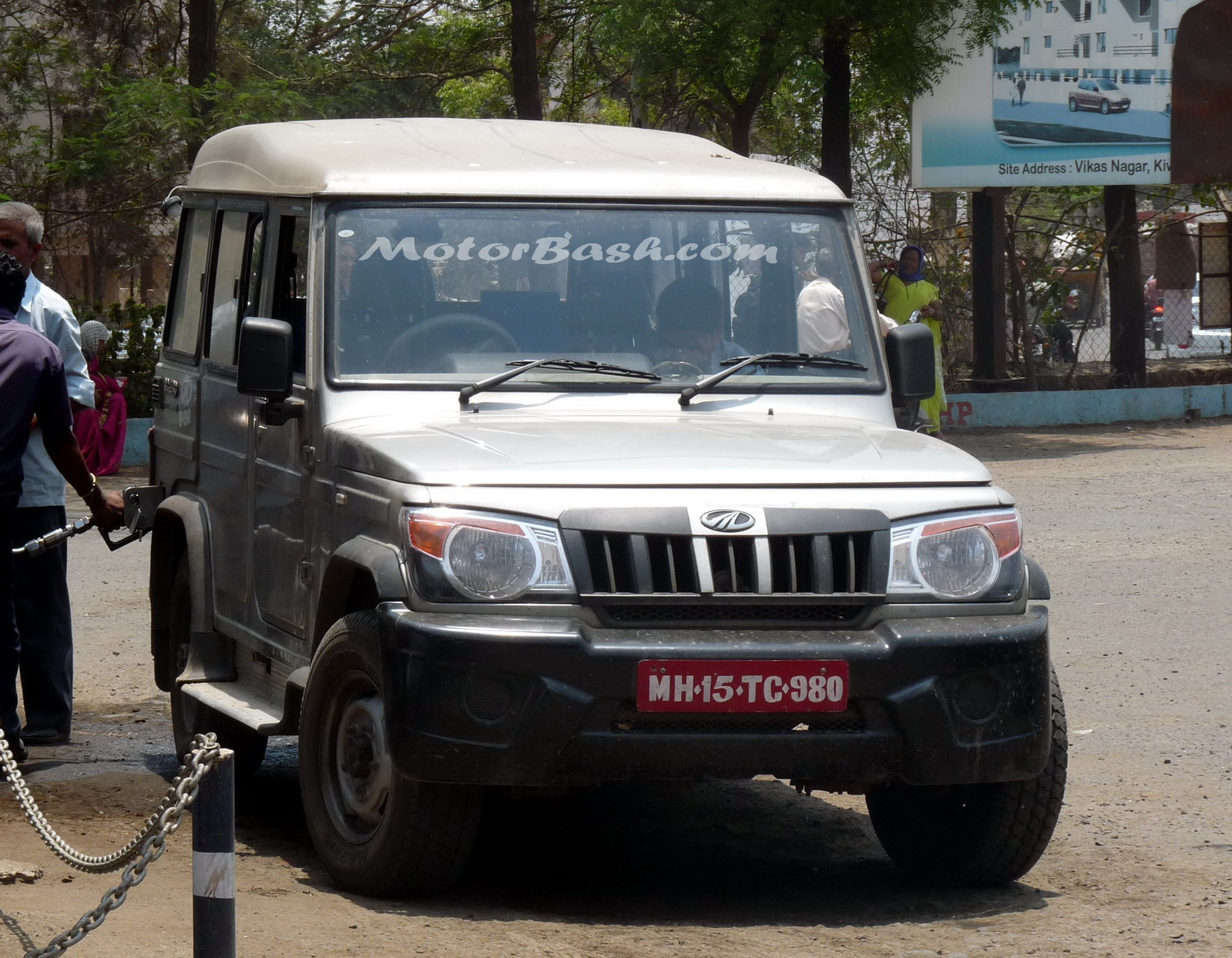 As we were busy spying a test Bolero, there was this news coming in. The only SUV which has gained so many volumes, Mahindra’s Bolero crosses the magical 1 Lakh sales mark in the last fiscal. Mahindra launched the Bolero SUV in August 2000 and since then the SUV has been revamped a few times in keeping with the latest trends. 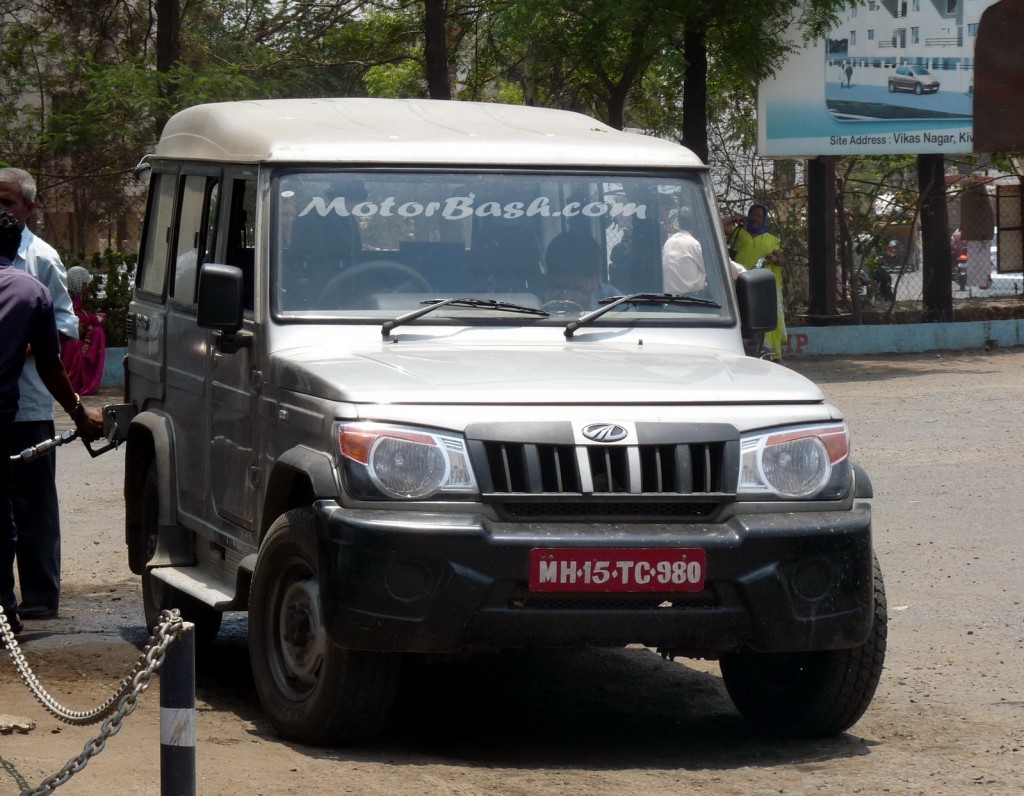 Last financial year 2010-11, Bolero stood 9th in overall passenger car sales with sales of 83.112 units. This year, Bolero registered an even tremendous response climbing up two spots to 7th with sales of 1,00,686 units helped by highest ever March 2012 sales of 10,026 units.

Bolero happens to be the only SUV in the list of top ten selling passenger cars in the country. Just yesterday we had caught a Bolero under test. It shows that Mahindra is not basking in Bolero’s glory and is very much aware of the competition. Very soon, we would see heated competition in this space with Renault’s Duster and Ford’s EcoSport scheduled to launch soon among others.