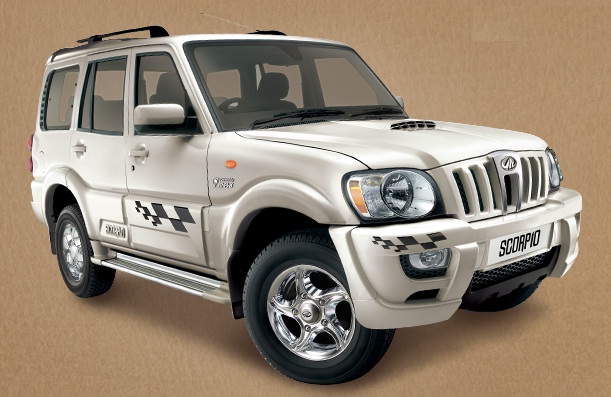 Mahindra Scorpio, it seems, knows how to push its weight around. A recent article on Economictimes reports that Scorpio has once again regained the numero uno position in the Indian SUV market for the complete fiscal year 2013-14.

How in the world…was the first question that came to mind. And the easy answer seems to be this – the cocky looks, well-earned acceptability in semi-urban/rural areas, and the sheer reach of its sales and service network worked for it. The Renault Duster and Ford’s EcoSport have, of course, taken notice and one can visualize them all hunched-up and huffing.

The politicos, by the way, like their Scorpios too; and for obvious reasons. You can’t overload a Duster or an EcoSport and go hopping over broken, ill-kept tarmac, risk a breakdown and give a ready reminder to the countrymen that the road leading up to his little town does need more than a bit of repair. The two-and-a-half-ton Scorpio tides over the surface irregularities making your country bumpkin think that it’s not the road that needs repairing, it’s just his vehicle. Perhaps its time to get a Scorpio or a Bolero.

Just this last month; that March 2014, Mahindra saw its highest-ever monthly sales of Scorpio and Bolero. The company puts it to festive buying during Gudi Padva and Nav Ratra as well as increased purchase from political parties gearing up for the General Elections.

In FY14, Mahindra has seen not a single unit less than 50,900 leave its showrooms across the country. Compare that with the competition – Renault sold 46,700 units of its Duster and Ford managed a figure of 45,000 with its EcoSport.

I have felt many a times that the world, in general, gives us less credit for being smart than what is rightfully due. We Indians seem to know which side of our chapati has ghee on it. The Scorpio/Bolero can take it. As they mature, they are being upgraded wisely and priced shrewdly. Hence the success. Well, congratulations, it seems are in order. Well done Mahindra! And by the way, facelift will be on offer very shortly!