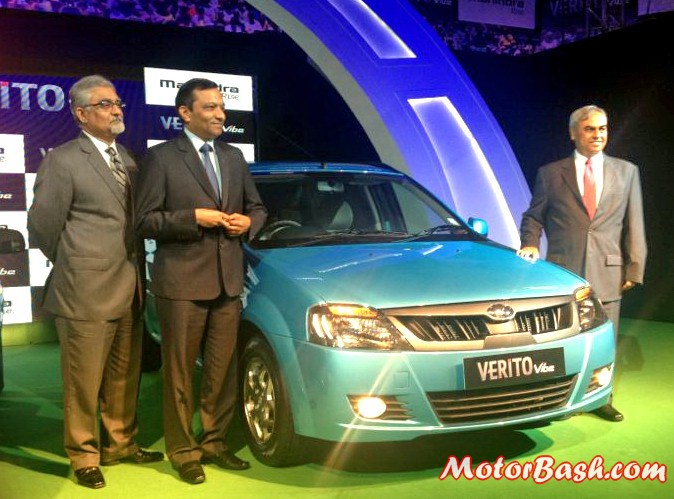 We are rolling live from the venue of Mahindra Verito Vibe’s official launch. Keep refreshing this page as we update all the happenings as they happen. 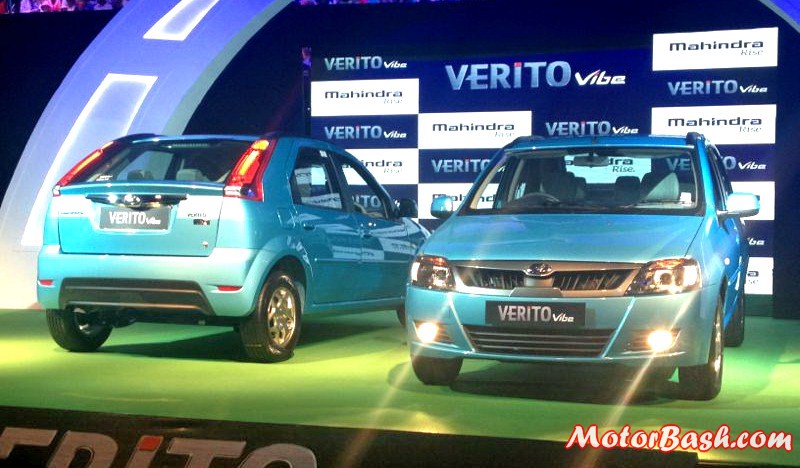 Click on this pic for the official brochure in PDF

Competing with hatchbacks as well as compact sedans. With Vibe Mahindra will increase its presence in a market size of 1 million cars to source business from. 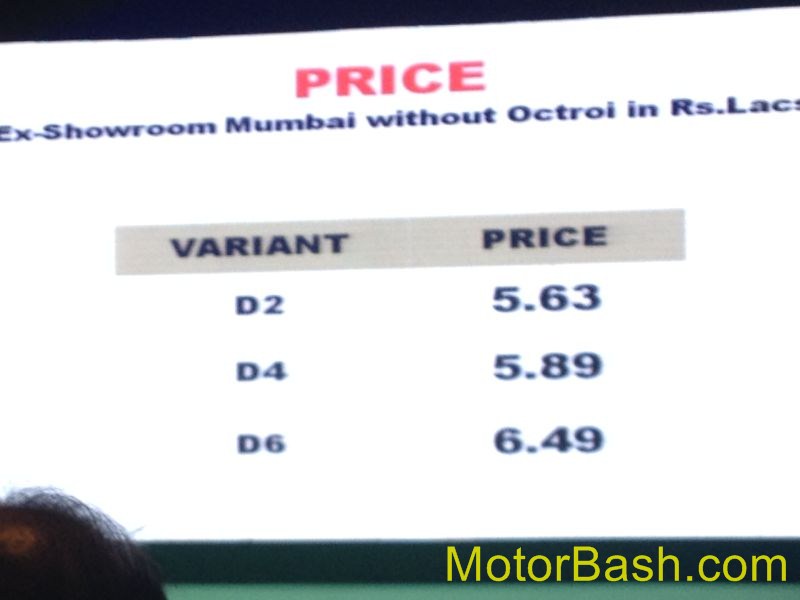 Mahindra is emphasizing a lot of the interior space and overall dimensions of the car. Claims 3 people can sit comfortably for longer journeys. Also talks about the larger trunk space.

Mahindra is calling it a compact car. No hatchback no compact sedan word used so far! 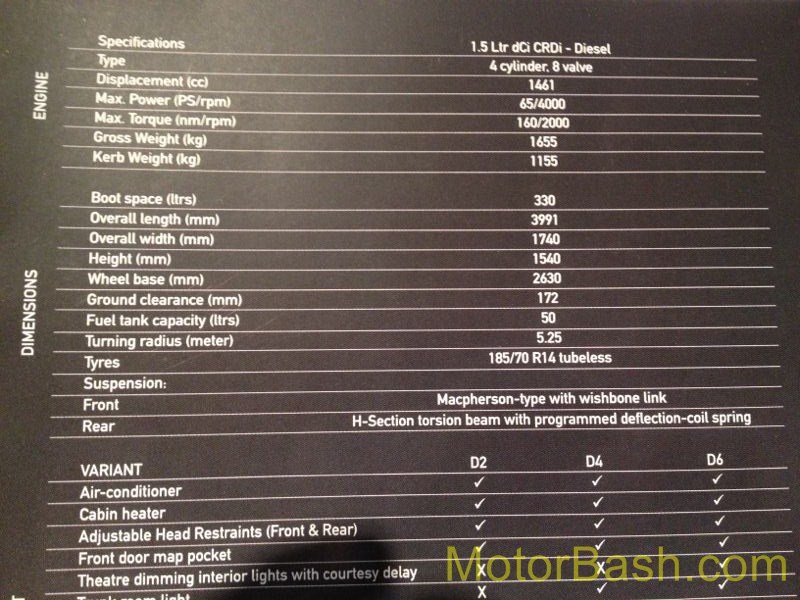 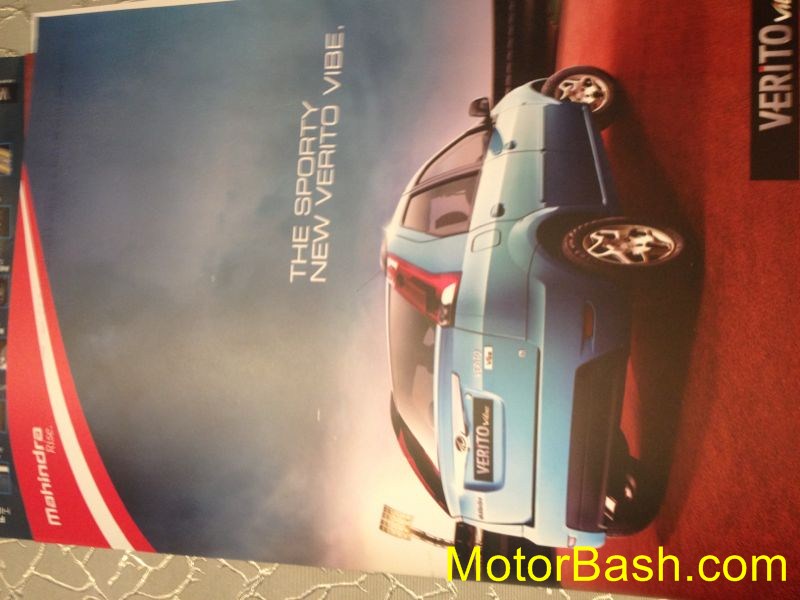 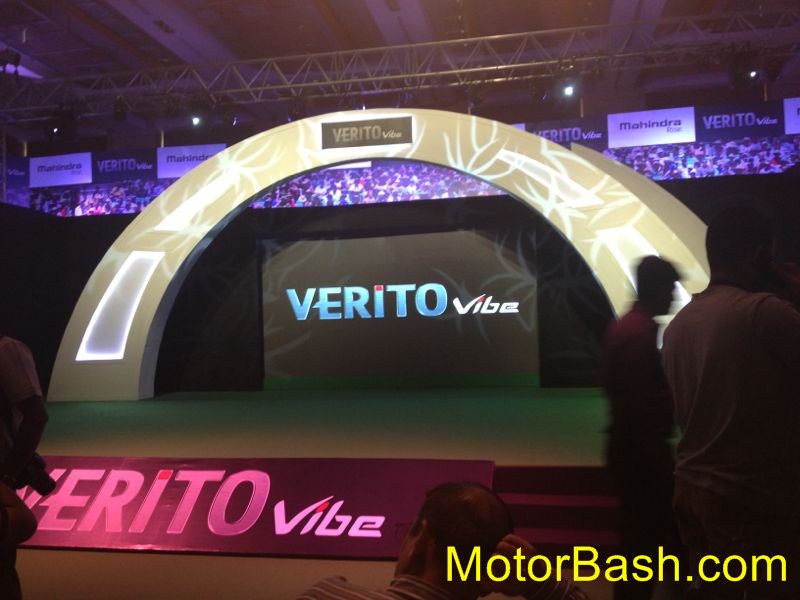 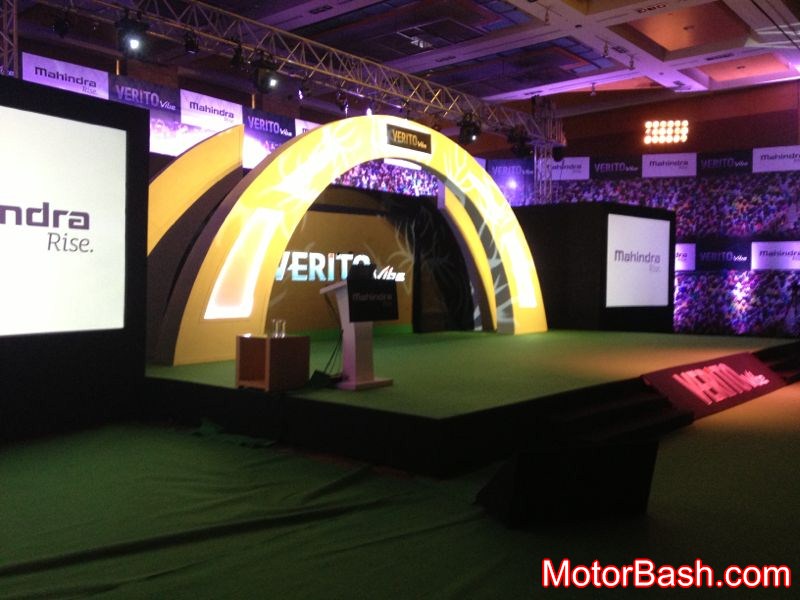 Update 1: After a good meal, Team MotorBash and other media folks have settled and the proceedings are about to begin. Till then, you can check the open rear of Verito Vibe.