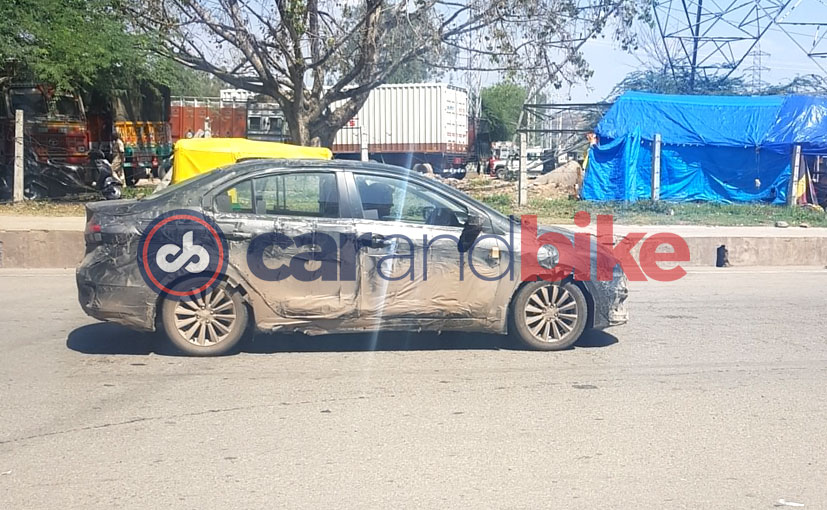 Maruti Suzuki Ciaz was launched in India in the year 2014 as a replacement of SX4. It consistently performed well for Maruti and also became a best seller in its segment. The car came feature rich and with technologies like SHVS hybrid (on diesel) making it extremely fuel efficient, which all Indians love so much. Smaller, comparatively less powerful engine was the biggest gripe anybody had with it. With competition launching new & updated products and SHVS models losing attraction due to the government’s benefit withdrawal from Hybrids, pressure on Ciaz’s volumes can clearly be seen.

To counter all this and retain its top spot, Maruti Suzuki is speculated to be working on Ciaz facelift. A story published by Car&Bike recently, shared spy pics of the car caught testing. The biggest speculation around this facelift is that it will be coming with the new K15B 1.5L petrol engine which produces 104HP and 130Nm torque. Notably, this engine has been recently seen on the newly launched Ertiga in Indonesia. As a side note, the same Ertiga is also expected to be launched in India soon. If Ciaz gets this engine, it will help the car to stack much better against its competitors, all of which have more powerful motors. There were also speculations of Ciaz carrying a 1.5L diesel engine, developed in-house, to replace Fiat sourced mill but, it might happen at a later stage. 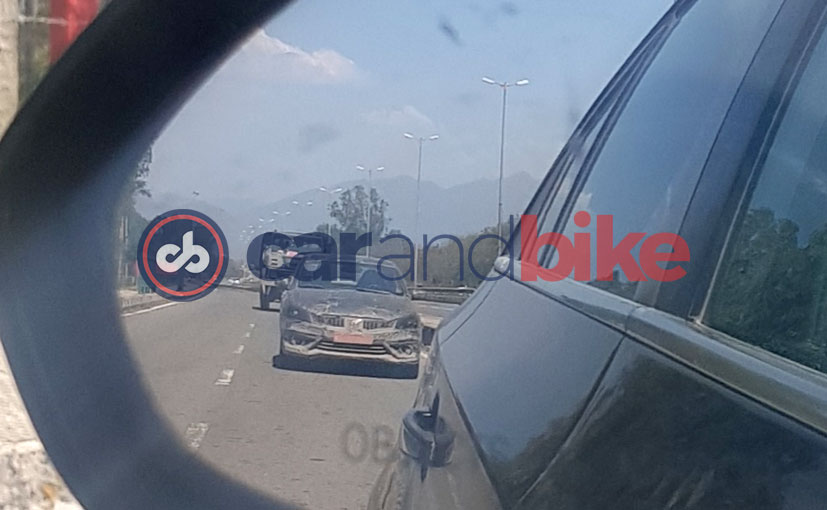 Apart from the new petrol engine, there are expectations of some changes on the exteriors of the car like updated head & tail lamps, changed front grille and updated bumpers. We might also see the inclusion of DRL’s as well. Nothing is clear as far as the interiors go but, we might expect the use of different colours and fabrics to give the cabin a fresher, more premium look. Addition of a sunroof and more airbags would be a welcome move to make the car more competitive. 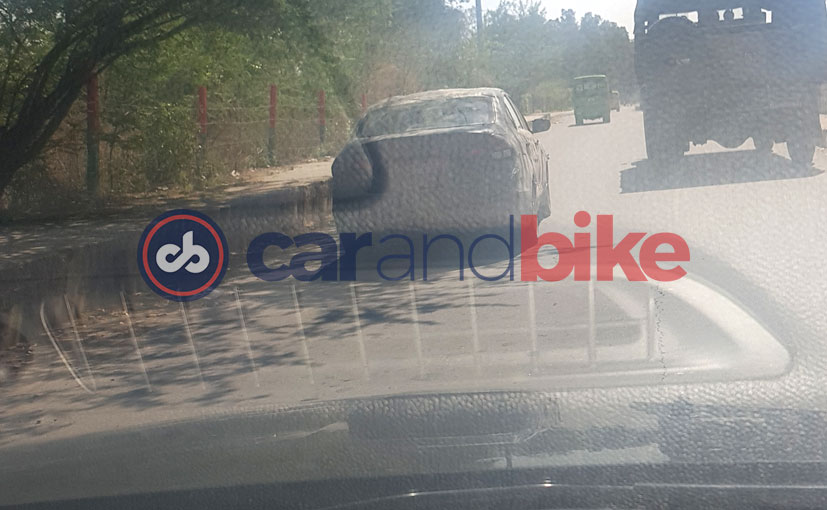 Maruti Suzuki recently has been too tightlipped about the updates and launch of their new products. There is no clear indication about the launch of the facelifted Ciaz but, the speculation is it might be introduced sometime in the second half of 2018. A more powerful and updated Ciaz will help Maruti Suzuki to retain a good holding in the entry-level mid-size sedan segment where competitors, like City and Verna, are slowly eating into its pie.