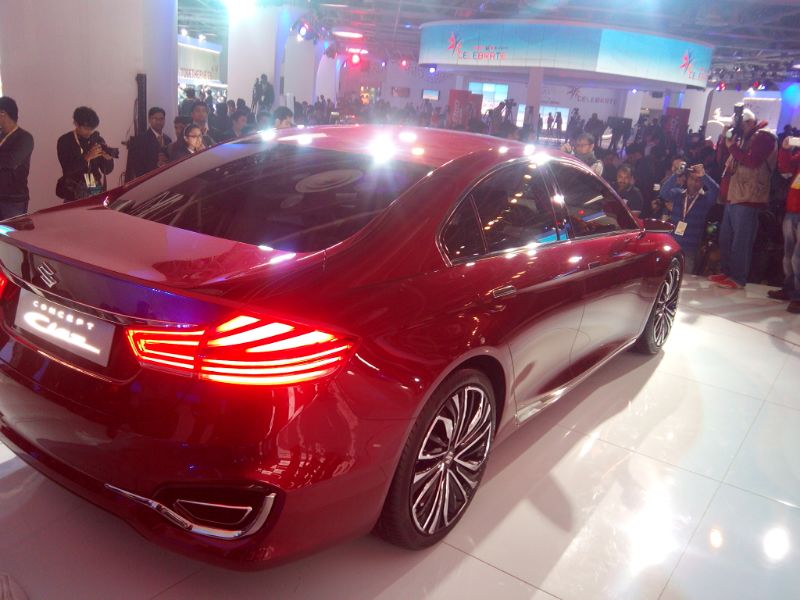 The beautilicious Ciaz, showcased at the Auto Expo earlier this month, has been seen and photographed on public roads several times in the recent past. Although the upcoming sedan came wrapped up in all kind of draperies known to chemistry, the honed eyes of motor aficionados could make out pretty much what could be expected underneath the veil (uncamouflaged pics also helped :D).

In a latest, Overdrive.in reports that the premium sedan is slated for a September 2014 launch and more importantly it will come equipped with an Automated Manual Transmission (AMT) which first debuted on the fast selling Celerio. Though they have not talked about which engine will get it – petrol or diesel! 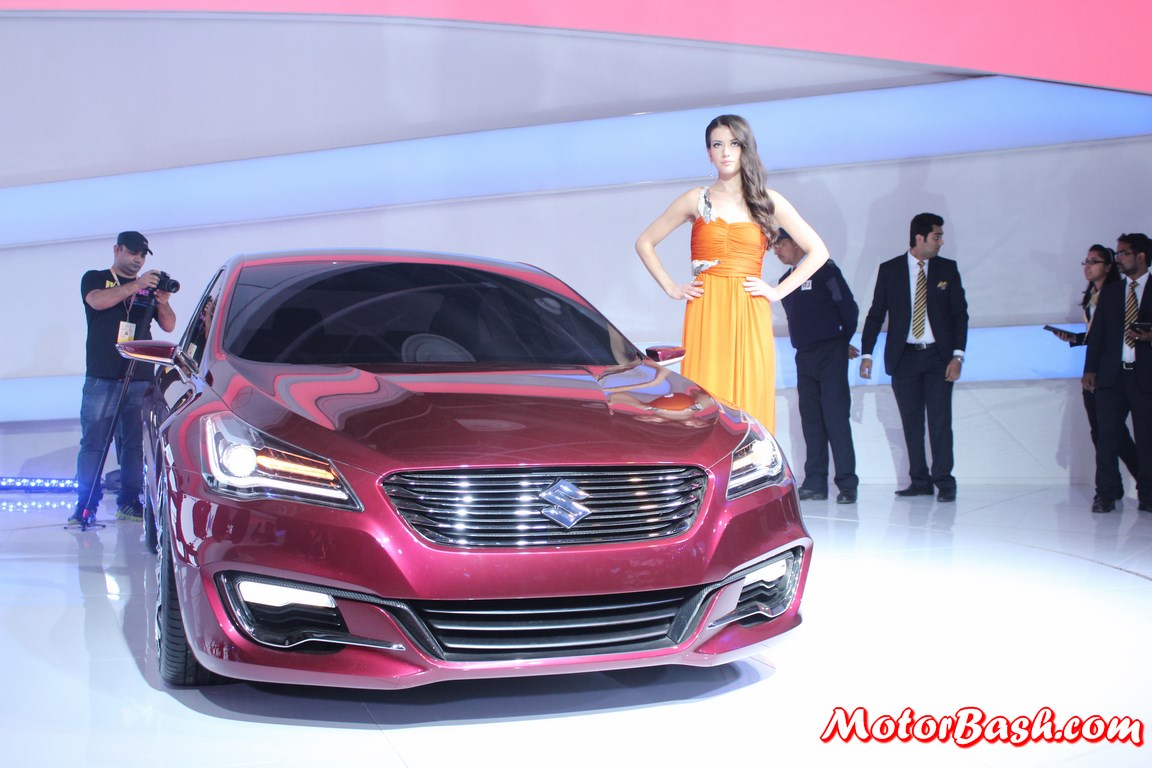 In an earlier report, it has been speculated that Ciaz will be a more premium offering and may start at 9 Lakhs for the entry level variant and go on till 12 Lakhs for the top of the line diesel.

If you have a budget of around INR 10.0 lacs and have been considering a step into the higher C segment, we suggest you wait. Ciaz looks great whichever way you look at it. And since it has been designed as a world model, expect it to turn every stone and be generous with gadgets and gizmos. 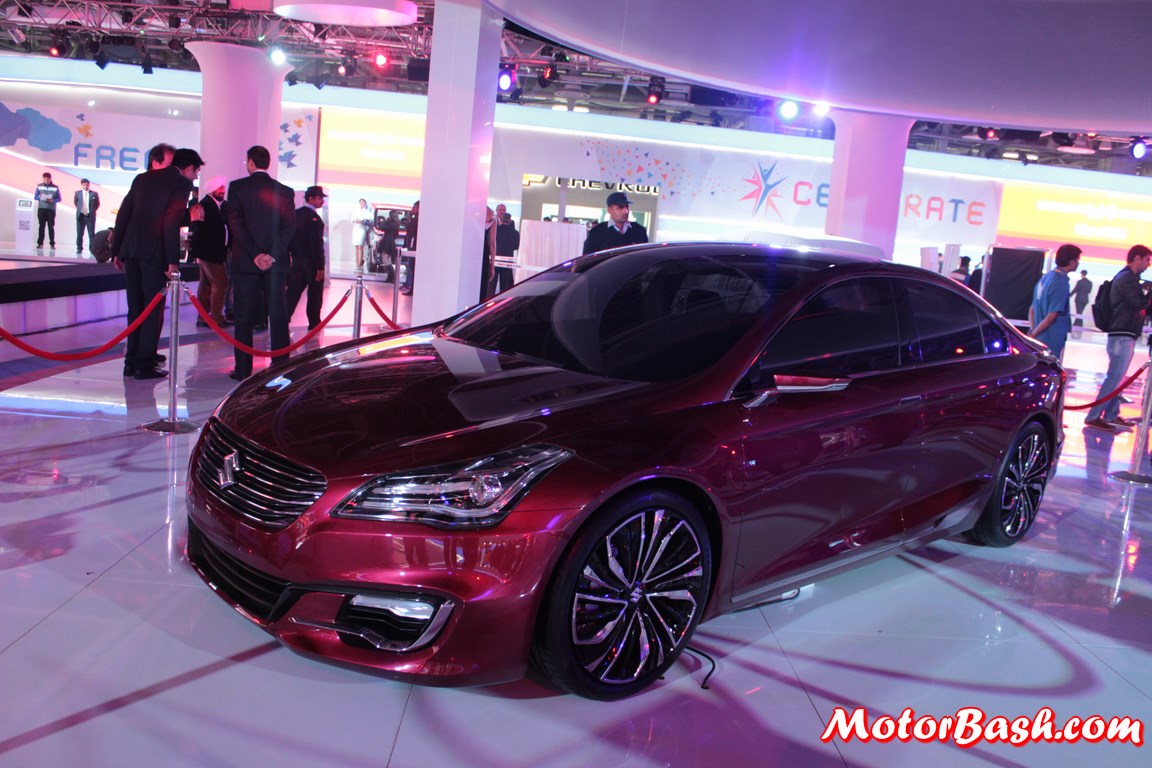 Maruti-Suzuki, as of yet, has kept a tight lid on the engine and power output figures for the Ciaz, so what you see on the Internet as regards engines for the new car are informed guesstimations and hopeful supplications. The petrol motor is expected to be the 1.4L K-Series from Ertiga whereas the diesel motor may just be the same 1.3L DDIS!

The Ciaz will have Honda City and the Hyundai Verna in its crosshair and it appears that Maruti Suzuki this time is desperate and intends to prove to the country that they can also do good in more premium segments. What we have seen and understood till now ticks almost all the boxes apart from the diesel engine. There needs to be a more powerful motor on offer, 1.3L DDIS, although fantastic, is just not what that segment demands!

We are tuned to all the developments on Ciaz and if we get any concrete info on the engines, rest assured we will share it here.

Also Check Out: Facelifted Swift & Dzire Launch By the End of This Year