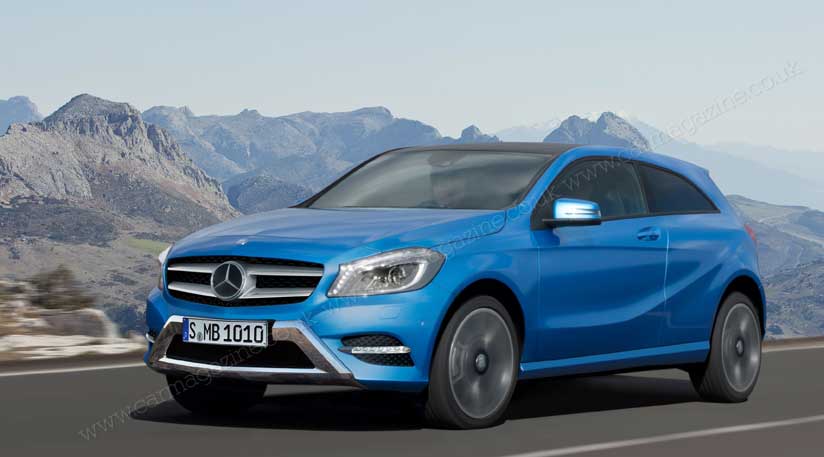 We know that Mercedes is planning for its small car series, A-Class. But what we don’t know is that Mercedes might be introducing more small compact cars, including the CSC concept that was displayed at the China Auto Show 2012.

The more important news as reported by Car Magazine is that Mercedes is working on a A-Class SUV that would go head-on with chief rival as BMW X1 and also the Audi’s Q3.

This model would give Mercedes the much needed head-on competition to the highest seller BMW in India as well (if launched). Let us wait for more clarification from Mercedes on this car.