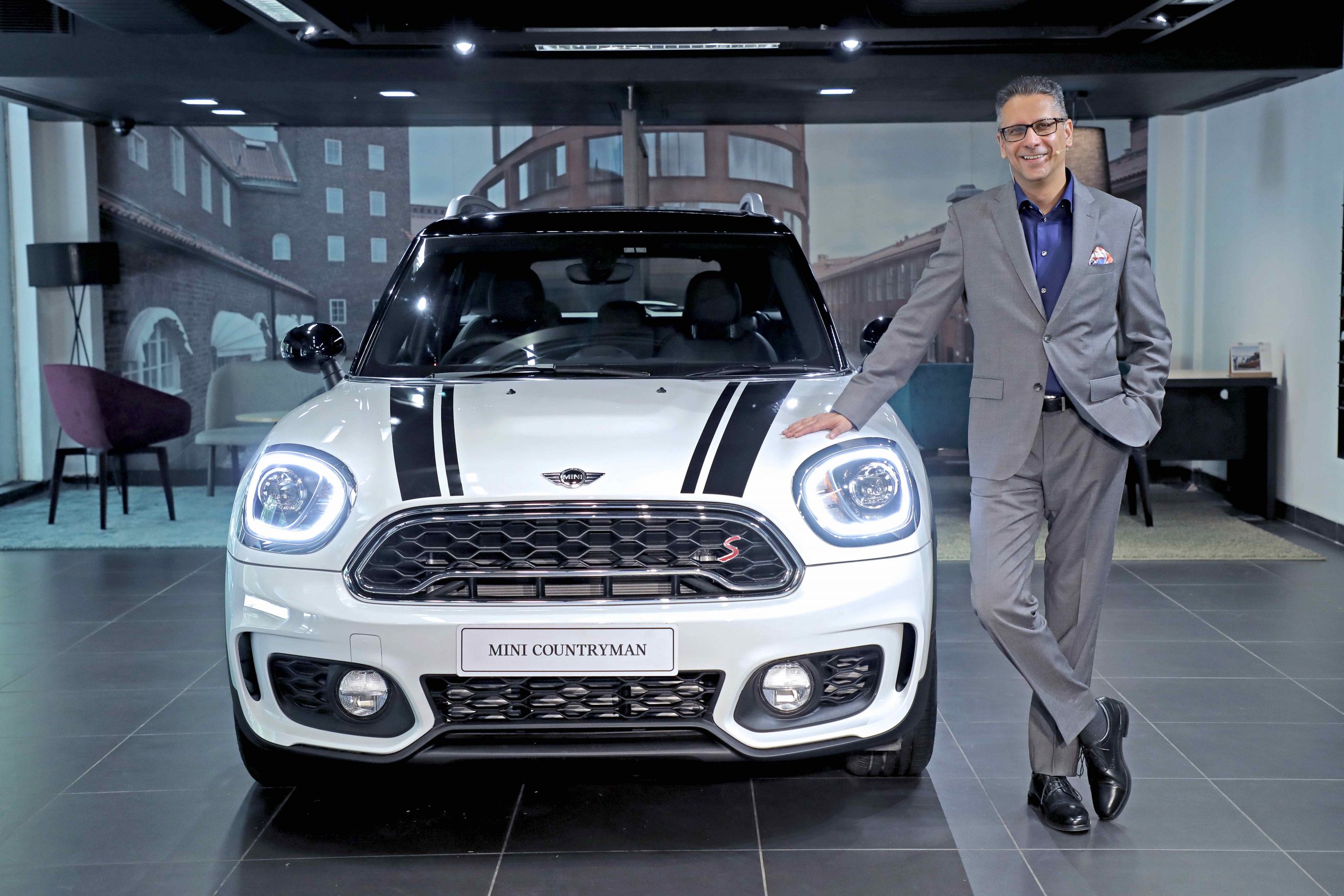 “The all-new MINI Countryman is built for adventure and an ideal companion for city trips to country getaways and long journeys. The second generation of the MINI Countryman represents a more distinctive and mature proposition of an ultimate all-rounder with ample space for you and your family. It is a perfect fit for an urban environment offering unique driving comfort, refined interiors and clever functionality. Every road marks the beginning of a new chapter, whether it’s a winding country road or the bustle of the city, now you can truly unleash your inner adventurer.”

The MINI Countryman is the roomiest of all the MINIs yet. It is longer by 20cm and wider by 3cm than the outgoing model. This has resulted in a good amount of space inside the car making it possible to accommodate 5 adults comfortably. The luggage space with all the seats up is 450 litres. This can be increased up to 1,309 litres with the help of 40:20:40 split foldable back seats. 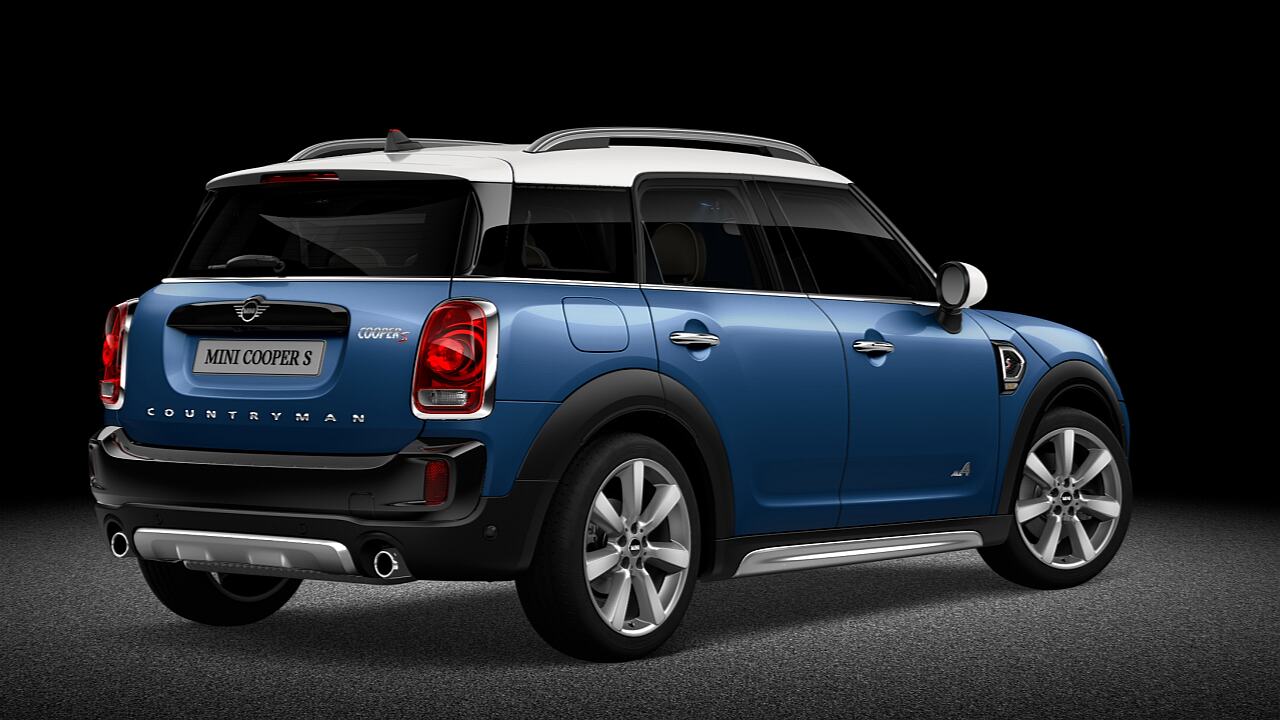 Here is a quick overview of MINI Countryman’s features: 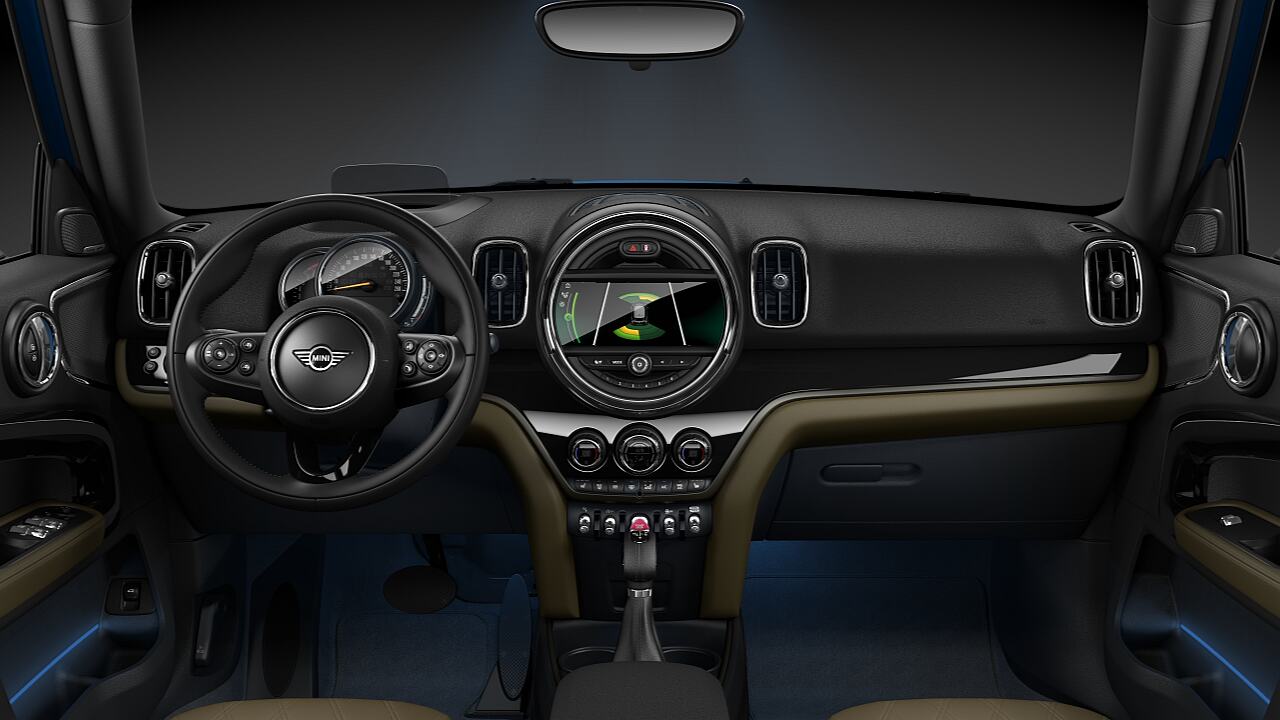 In addition to features from Cooper S, MINI Countryman Cooper SD also gets