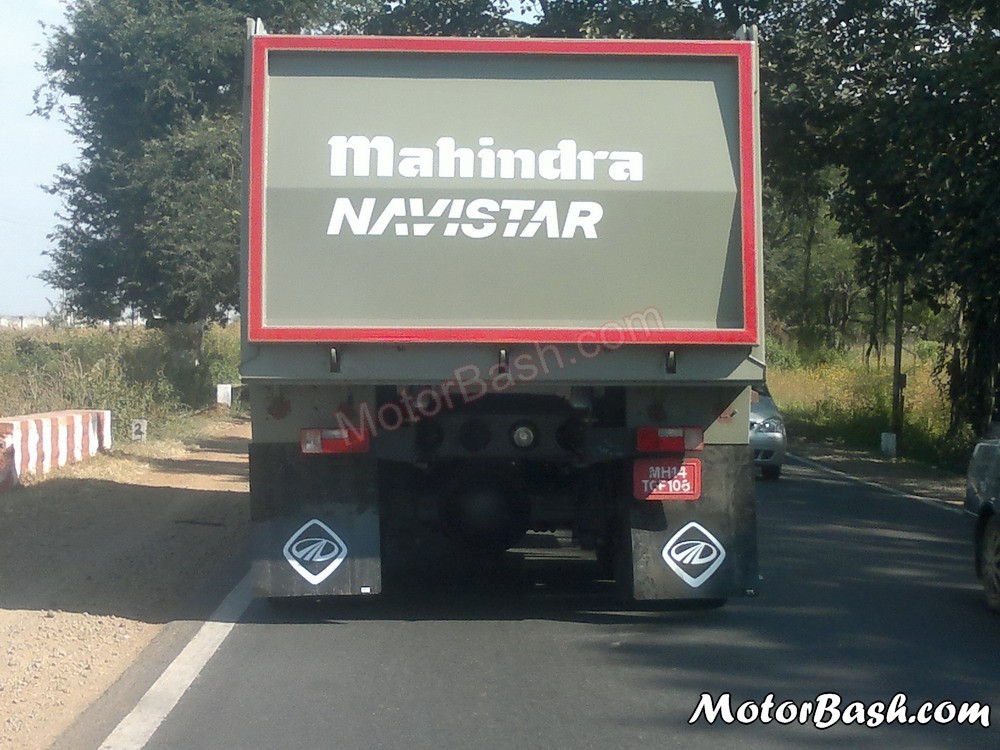 It seems Mahindra had promised that it would acquire something during this period. When Aston Martin did not work out, to fulfill their word, they bought Mahindra-Navistar JV completely!

Jokes apart! The Indian brand has shared an official press release with us with an announcement that it will be buying out the Navistar’s stake in Indian joint venture. In India, Mahindra and Mahindra of India and America’s Navistar International work under a joint venture through which they manufacture and sell trucks , buses and engines. Mahindra has announced that they will be buying into Navistar’s stake in this JV for approximately Rs.175 crores or $33 million. 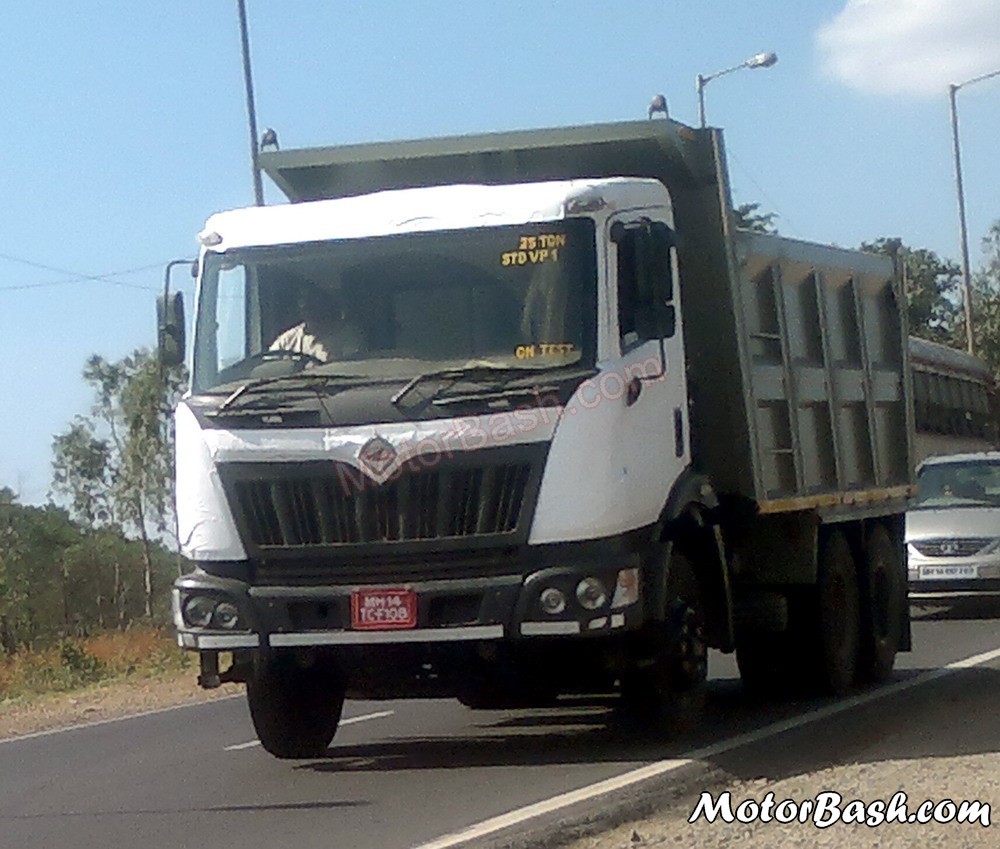 The deal will be completed in early 2013 next year but Navistar will continue to supply M & M with technology and in turn will use Mahindra’s engineering services support in the United States.

Pawan Goenka , President (Automotive and Farm Equipment Sectors ) stated that “M&M is committed to the success of the truck business. We acknowledge the contribution made by Navistar to this venture thus far and appreciate their support for business continuity after they exit the business.”

Troy Clarke, President and COO of Navistar commented, “While the Indian market has not expanded as we had originally expected and industry challenges there continue in the near term, we still see promise in India going forward. But given Navistar’s 2013 priorities, our capital and focus needs to be allocated to other business opportunities in the near term,”

“Mahindra has extensive experience and knowledge of the Indian automotive sector and they are best situated to devote the time and resources required to capitalize on future opportunities in India.” He further added.

After the completion of formalities, both the companies will be wholly owned subsidiaries of Mahindra and Mahindra and Navistar will continue to supply them with engines indefinitely. Navistar has been struggling from operational losses and this move comes as a result of not deriving profits from the JV. But for Mahindra , this is not something new. It bought off Renault’s share in their JV to sell the Logan (Now Verito) independently in India. Way to go Mahindra!

The pictures you see here is an ‘On test’ Mahindra Navistar tipper which we spotted in Pune a few weeks back.