Toyota India has launched the new 11th generation Corolla Altis in India. The biggest change is the way it looks – a lot fresher and younger. We share its brochure, price, pics and all details.

Clearly, for the first time it appears Toyota intends to reach out to the youth of the world. However, the biggest downer is the diesel engine. We will talk about it later. 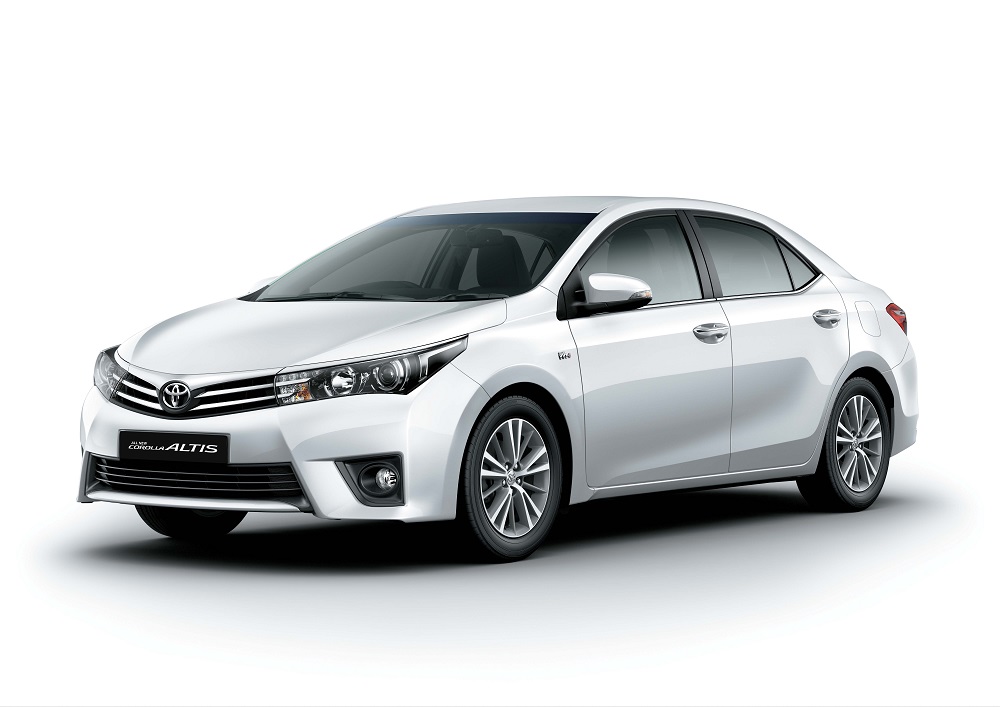 It may look like an all-new car from its fresher design, but Toyota has carried over the same set of engines. There is the very decent 1.8L Dual VVTi petrol engine which produces 140ps of peak power at 6400 rpm and 173Nm of maximum torque at 4000 rpm and is available with an improved super CVT-i with 7-speed sequential shiftmatic gearbox and now has paddle shifters apart from the regular 6-speed manual transmission. 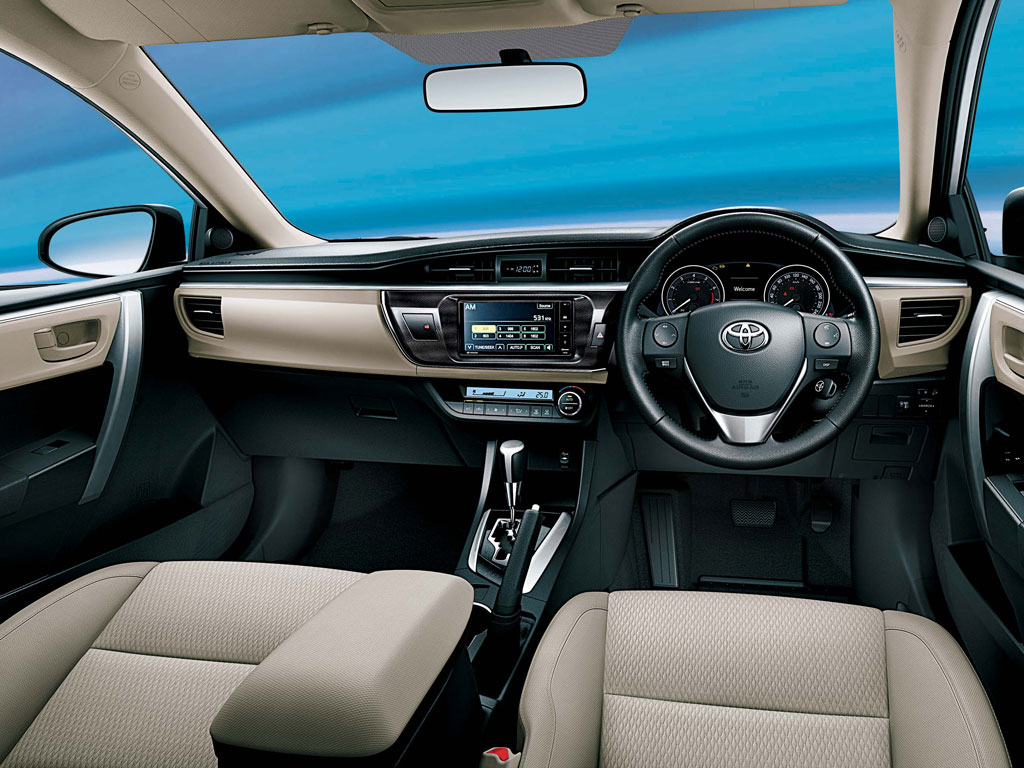 The diesel is the same extremely underpowered 1.4L D-4D diesel engine and is available with only a 6-speed manual transmission. It churns out dismal 88.4PS of power at 3800 rpm and 205Nm of torque between 1800-2800 rpm.

Imagine a D-Segment car you pay for returns similar power what today’s B-segment hatchbacks can produce! It just doesn’t make the cut!

Toyota is offering the new Corolla in 9 trims – 5 in petrol and 4 in diesel. Here is the complete list along with respective price:

Click on the following pic to open new Corolla’s brochure in PDF.