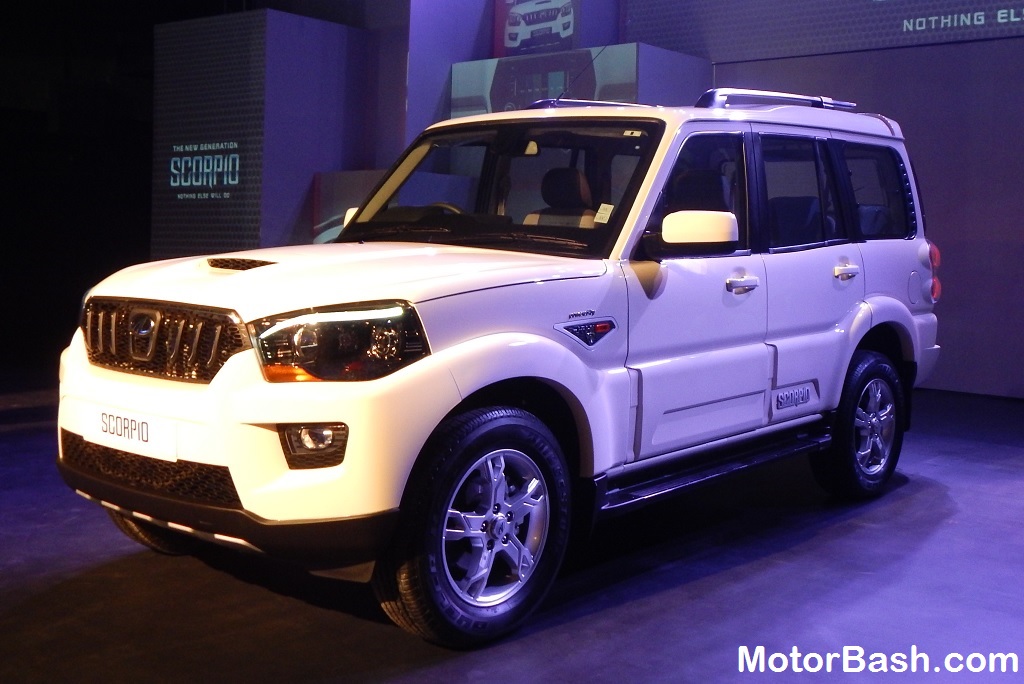 Mahindra Scorpio has consistently been one the largest selling SUVs in India despite the fact that it had started to look dated against the more modern competition of late.

Ever since the Scorpio facelift was announced, people were waiting for it with bated breath, curious to know what will the new SUV had in store and what changes will it incorporate. Though, Mahindra is promoting it as a New-Gen Scorpio, it is not an all-new product. The new Scorpio, however, does carry a lot of significant changes to places which matter the most!

When the first set of spy pics made way across the internet, majority were disappointed at what they saw, however, blame it on the quality/angle of the spy pics, the new Scorpio looks rather impressive in flesh.

And if you were pondering over what has changed, here is a list of the most important….

2. Shorter Turning Radius: In fact, Mahindra has been able to reduce the turning radius of the new Scorpio from 5.7 meters of the older Scorp to 5.4 meters on the new one.

3. Improved Suspension: The suspension system also gets a fair quota of tweaks, with a new multi tuning valve shock absorbers, which has been fine-tuned for negotiating various road dynamics with ease. The poly-urethane spring aids reduces noise and body roll and increases durability to give the SUV a constant and stable feel.

4. New More Efficient Transmission: The new transmission is able to deliver the power to the wheels more efficiently and also helps in increasing the mileage of the car. Scorpio with 2.2L mHawk engine produces a peak torque of 280Nm and the new transmission has the capability to rule over a maximum torque of 320Nm, resolving the problems of the previous generation Scorpio which was not as competent and did not deliver the complete 280Nm of torque to the wheels. 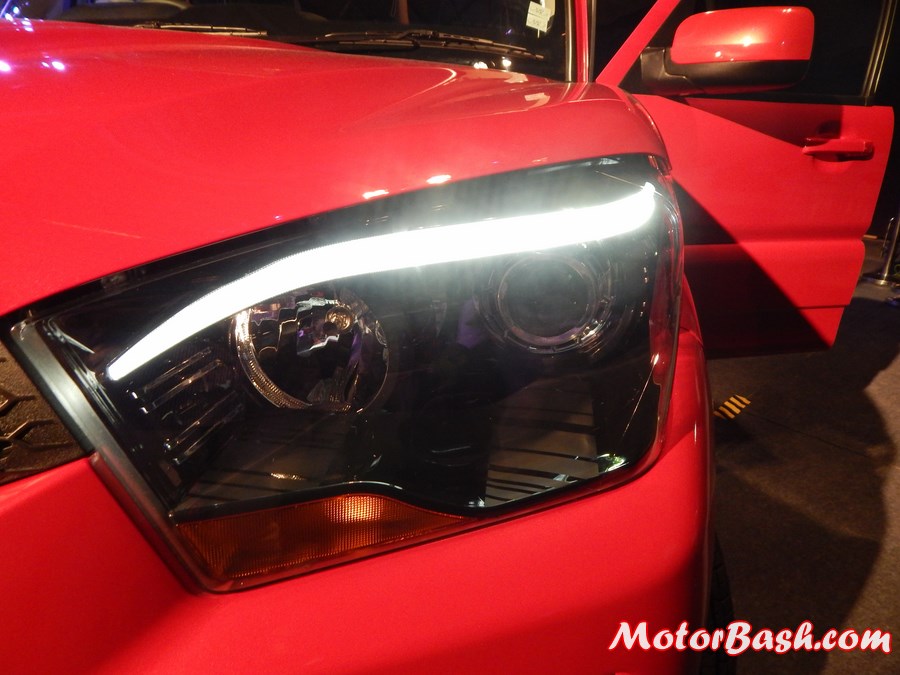 5. Reduced NVH Levels: Mahindra has worked on the cabin as well to reduce the overall NVH levels. The stiffness of the cabin floor has been increased. Torsional Vibration Damper and a new sound insulation package has been worked on give an improved feel and make the Scorpio a whole lot quieter vehicle.

6. Better Crash Worthiness: The chassis structure has been made of new high energy absorbent material and has a hydro-formed crush tip which helps in optimizing crash reinforcement.

7. New-Gen ABS: So, all the variants which are equipped with one, the new Scorpio comes with a new-generation Antilock Braking System (ABS) which, we believe, will be more responsive and effective.

8. Plastic Fuel Tank: There has been an effort from the company to reduce the overall weight of the SUV and amidst other bits, the fuel tank is now made of plastic to help reduce weight.

Apart from that, you already know the cosmetic as well as the few other mechanical changes like the inclusion of projector headlamps, 17 inch tyres, eyebrow-like LED DRLs, LED tail lamps etc.

Now you know what took Mahindra so much time to launch the new Scorpio, right…?

Related: Extreme Cosmetic Mods on XUV500; But Does it Run? [Pic Gallery]