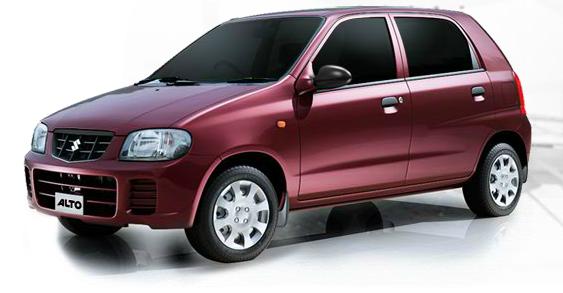 The biggest small car launch for this year was expected to be the new Alto 800. Earlier this month we shared this news that Maruti is gunning for a Diwali launch of this car.

However, the latest violence at Maruti’s Manesar plant has left a big question mark over the cars launch dates. Maruti Suzuki India announced that the launch of its new 800cc small car Alto 800 will be delayed which was scheduled to come this Diwali due to the violence at Manesar plant.

Maruti Suzuki India (MSI) Managing Director Shinzo Nakanishi also said that the launch may take place at the scheduled time if the comapany overcomes the impact soon chances of which do not look very bright.

The new Alto 800cc which will be more fuel efficient but costlier than its existing model Alto was supposed to be commercialy produced at its Gurgaon facility from July or August.

The new Alto has the upgraded existing engine and platform of the old Alto, to reduce the development costs. Maruti had also stopped production of its petrol models like the Alto, M800, A-Star, Estilo and Omni for three days to prevent inventory pile up owing to high interest rates and petrol costs. Recently, the monthly sale of MSI’s best selling cars like Alto, Alto K10 has gown down to about 20,000 units which resulted in pile up of petrol cars at the dealers level.

We pray that things normalize at between the management and workers in Maruti and we hope that incidents of this nature do not happen at the company.

Spy pics of the upcoming Alto 800 have also surfaced on the internet. Do view what is coming our way.