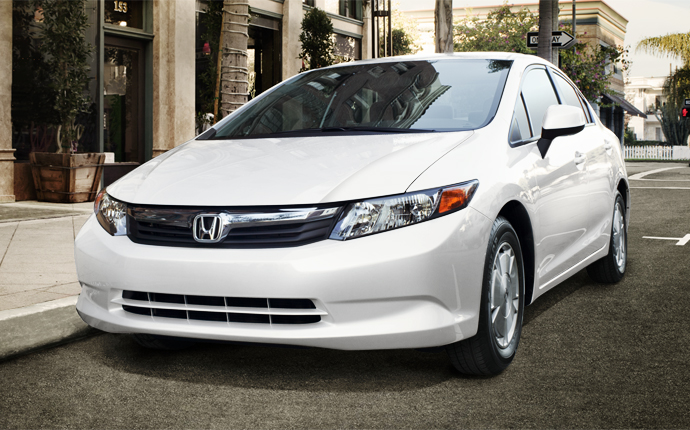 Japan’s third largest auto manufacturer, Honda had a real bad last year but the current year is seeing them do pretty well so far majorly attributed to

The gain is so much that Honda has increased its annual sales target for this year by 27 percent from the earlier set 1.03 million units to 1.3 million units. Honda CR-V and new Civic has registered sales of 1,67,236 units and 1,92,175 units respectively during the initial 7 months of this year.

The biggest surprise came when it was known that Honda has stopped production of Civic in India and do not intend to bring the latest generation Civic any sooner. However, a ray of hope came in the form of scoop, which revealed that Honda has started testing the latest-gen CR-V in India. But there has not been a single sightings of the new CR-V yet!

And, we know that Honda is preparing its diesel engines which would be plonked in Accord, CR-V and Civic.