With every new iteration of i20, Hyundai has managed to better the old one at least in terms of design. The latest ‘Elite’ i20 is the most phenomenal looking i20 ever and is possibly the best looking hatchback sold in the country. But, amidst all this Hyundai has also removed some features which were present in the older version.

New i20 vs old i20: Variantwise Feature Comparison 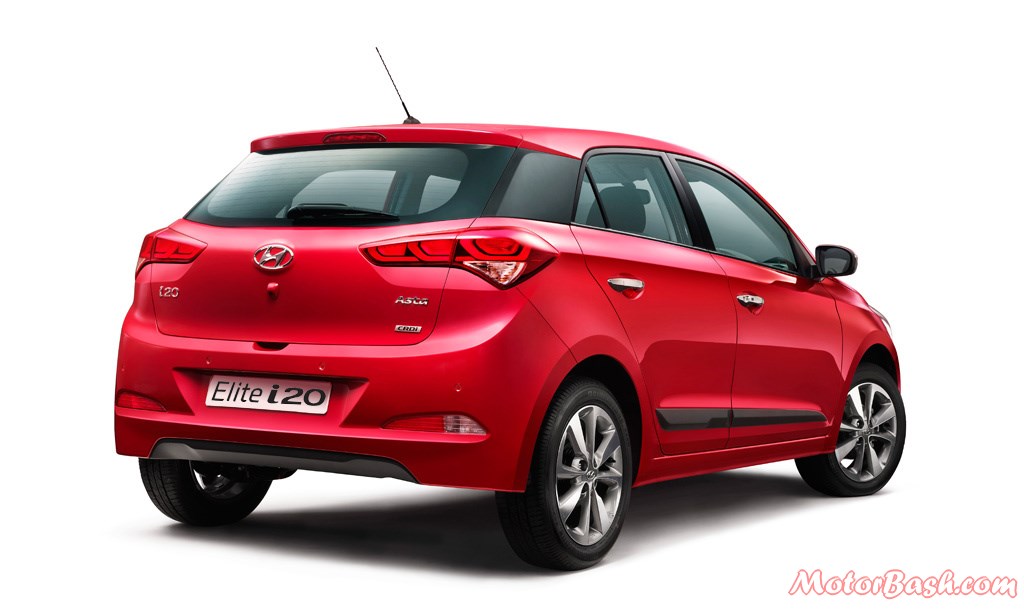 However, not everything has been slashed. There are a few additions as well. Here is a list…

Also Check price comparison of new i20 with Swift, Punto and Polo