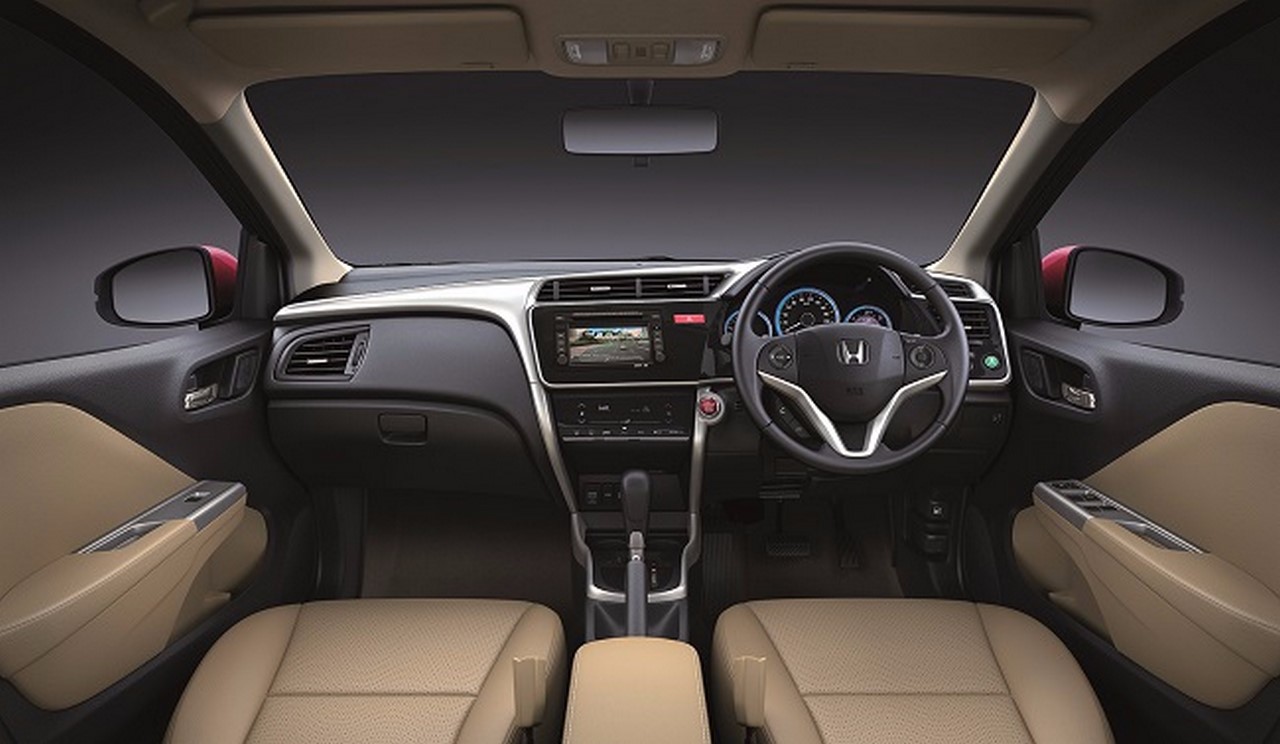 Honda has launched a new variant of one of their largest selling product in the country, the mid-size sedan City. This new variant, called as VX (O) will be available both with a petrol and diesel engine, with a new 15.7 cm touchscreen infotainment system at a price tag of Rs 10.64 lakhs (ex-showroom, Delhi).

The new Integrated Touchscreen Audio Visual Navigation (AVN) has a satellite based voice guided turn by turn navigation system. It also doubles up as a complete in-car entertainment package with DVD/CD Playback, Bluetooth, USB, AUX, i-POD, MP3 and FM/ AM functions. The screen also backs up as a rear camera display with guidelines. The AVN is also integrated with hands free Bluetooth connectivity which allows users to sync their smartphones. 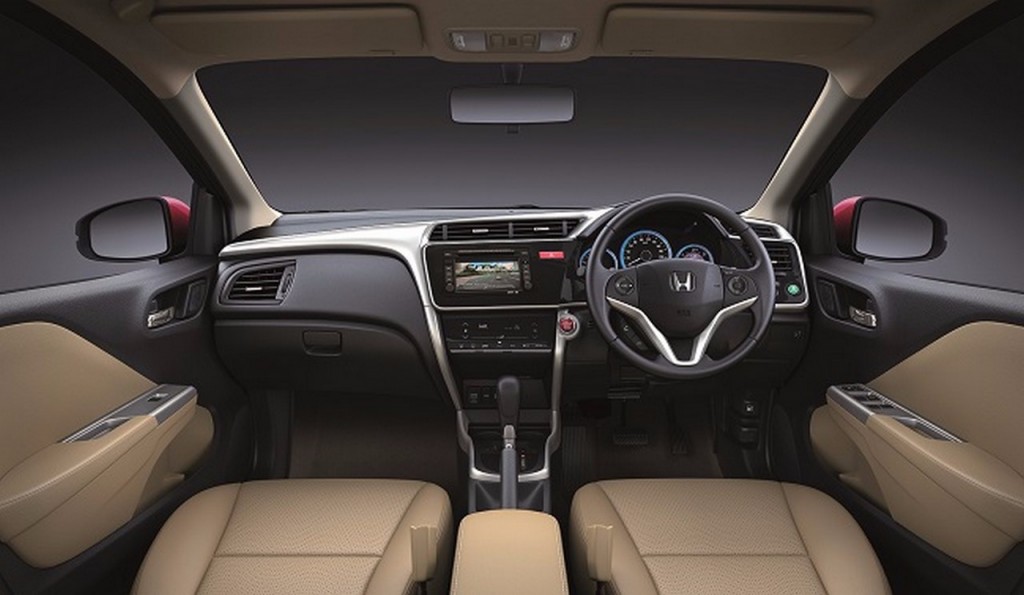 The on-board navigation gets an instinctive and suggestive keyboard which allows the user to search locations and reach the destination conveniently. The fourth generation City also get a new security alarm feature and two Transmitter Keys enabling keyless entry which will now be available from S grade onwards. They have also introduced a new White Orchid Pearl colour which will be available in the entire City range. 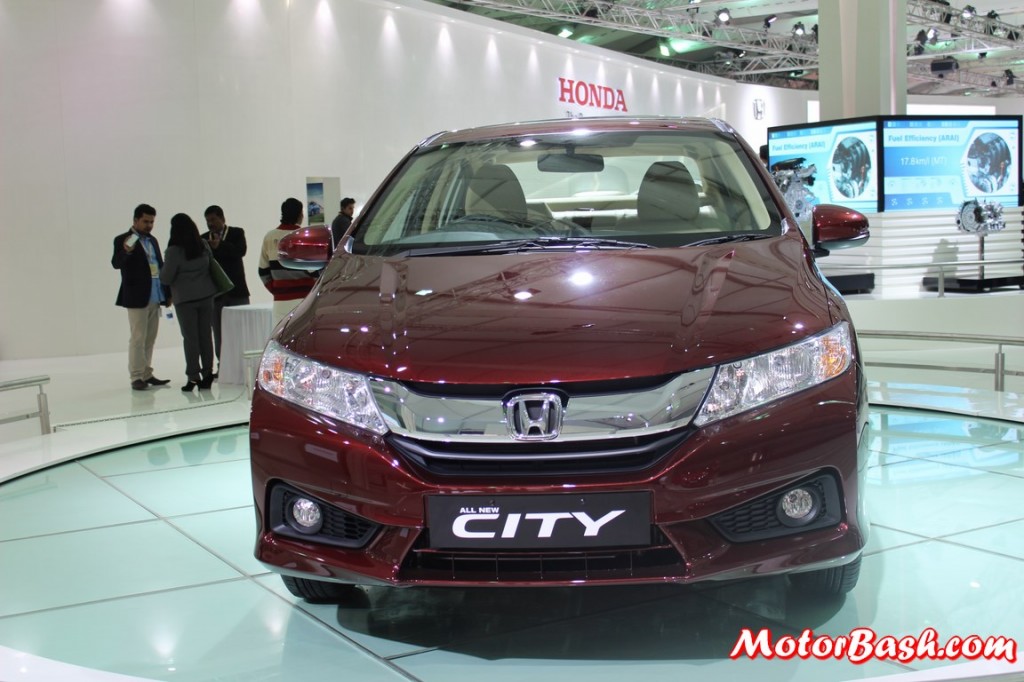 The present generation of the City has become the fastest selling mid-size sedan in the country with the Japanese manufacturer registering 1 lakh sales mark in just 15 months.