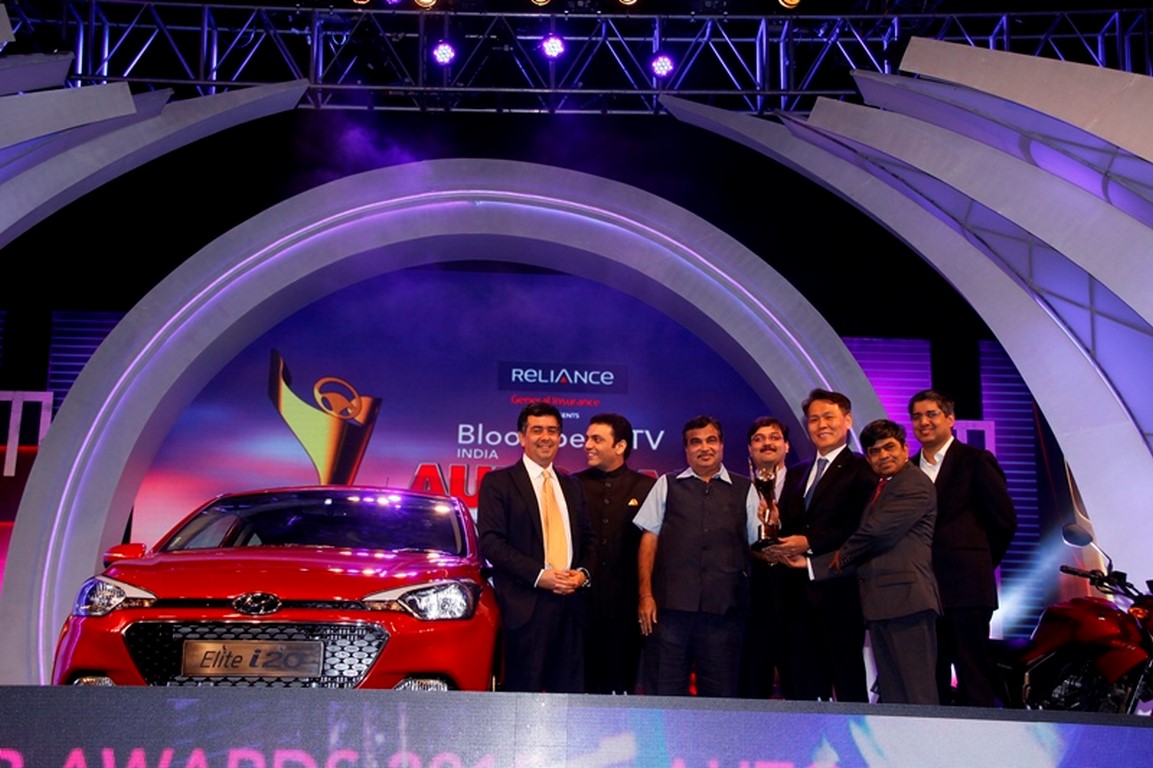 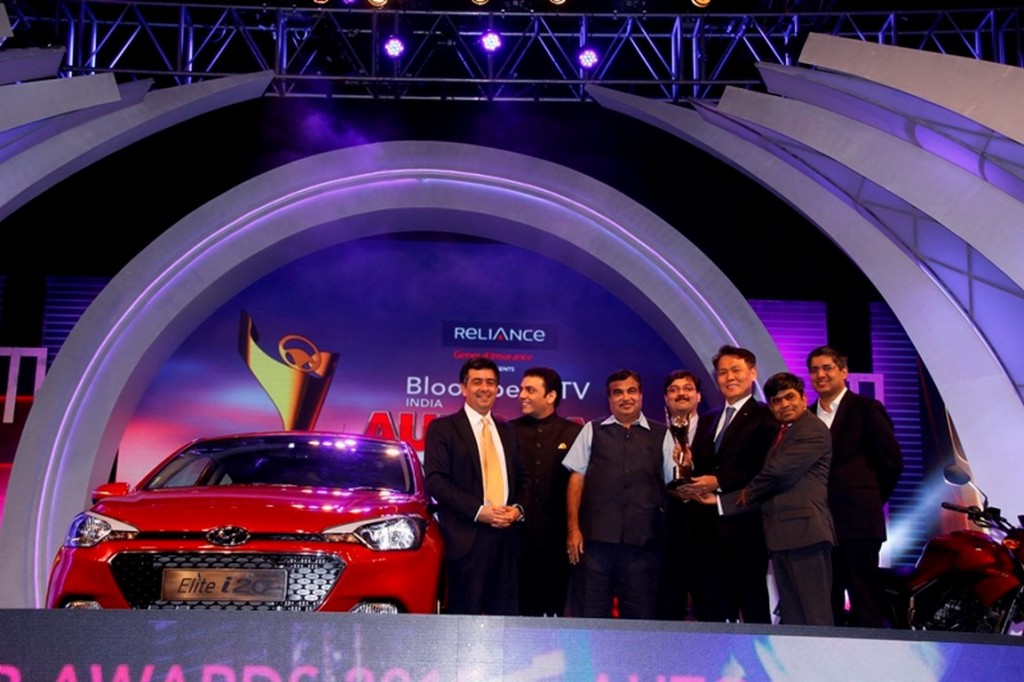 The Elite i20, launched back in August, presently carries a price tag of Rs 5.22 lakhs (ex-showroom, Delhi). The 1.2 L petrol engine produces 83PS of power and 115Nm of torque while the diesel variant gets the 1.4 L producing 90 PS of power and 220 Nm of torque. The success of the car has been so fascinating that it has already crossed the 60,000 bookings mark, making it one of the most successful cars launched in 2014.

The other winners include: 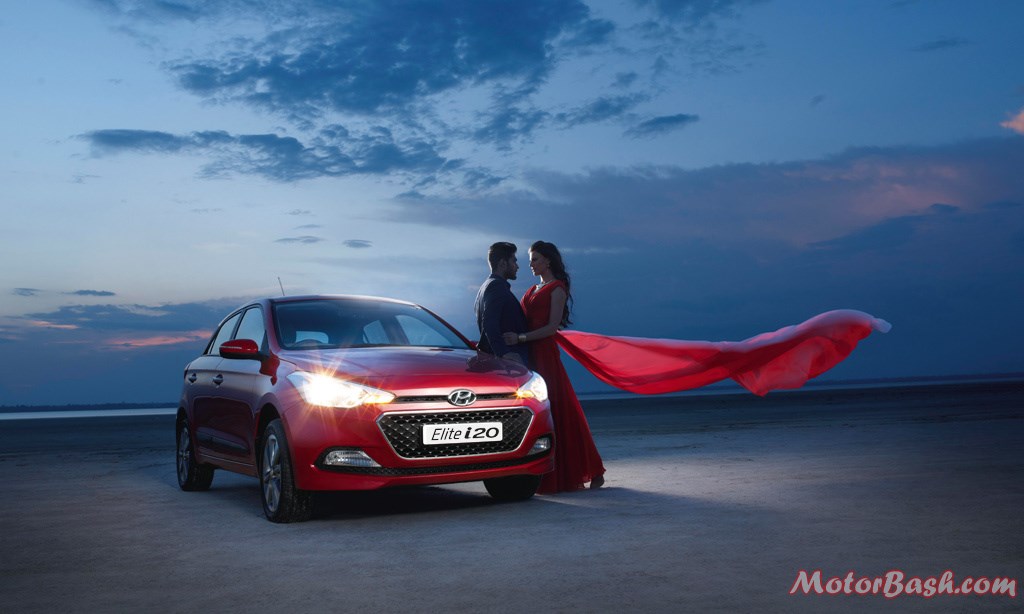 The Elite i20 aims to bring in the crowd from just conventional hatchback buyers but also from seasoned sedan lovers with an attractive pricing and features list. The typical European styling and huge looking body structure made it an instant hit.

At least on the looks front, we do not see a better hatchback anyway near. The company is working on a crossover variant of the car which will be launched within a few months in our markets.