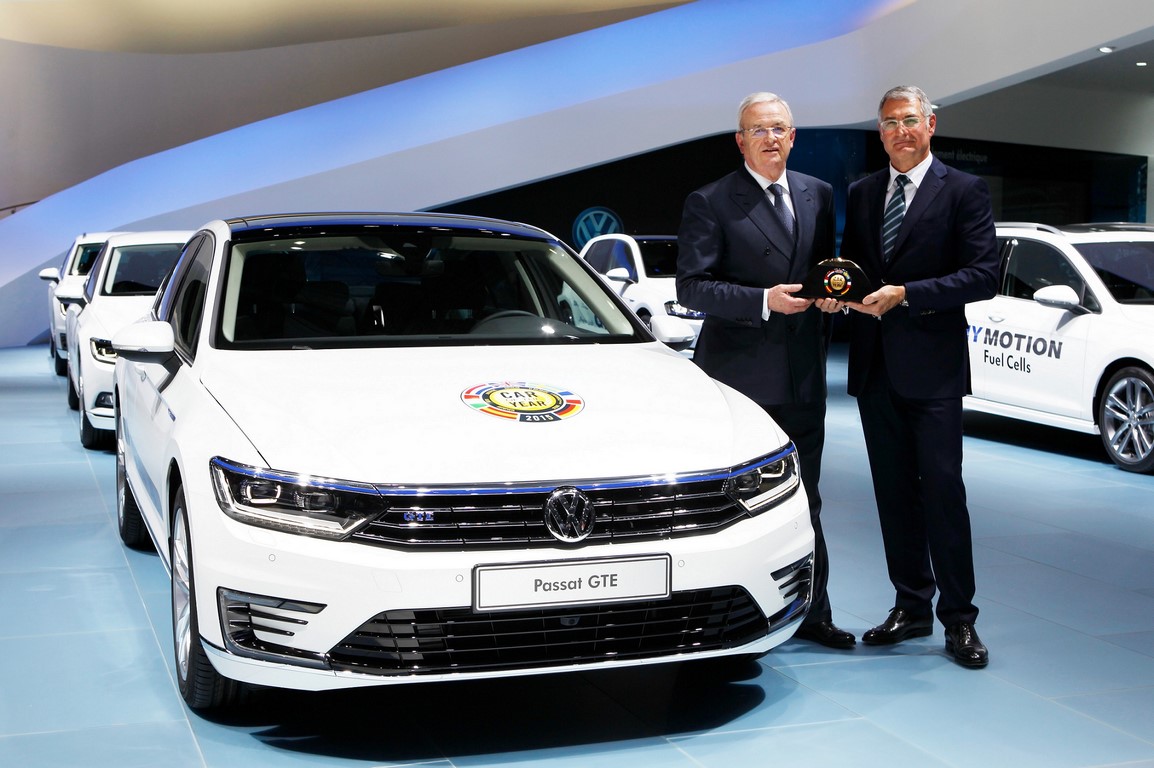 The Geneva Motor Show saw the new Volkswagen Passat emerge as the European Car of the Year 2015. The title is announced every year at Geneva and has been honouring new car releases since 1964. The Jury this time consisted of 58 European motoring journalists from 22 countries. 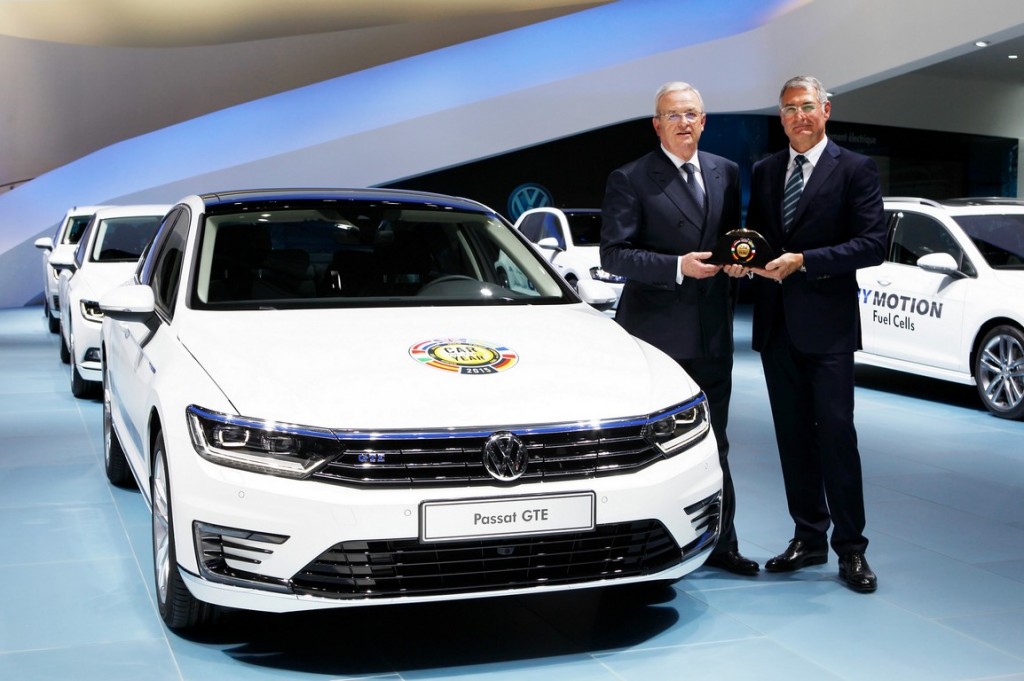 Out of all the new cars launched in Europe, the jury members boiled things down to seven cars. In the months preceding the Geneva motor Show the cars were made to go through an extensive challenging regime which comprised of detailed testing, comparison and evaluations based on: 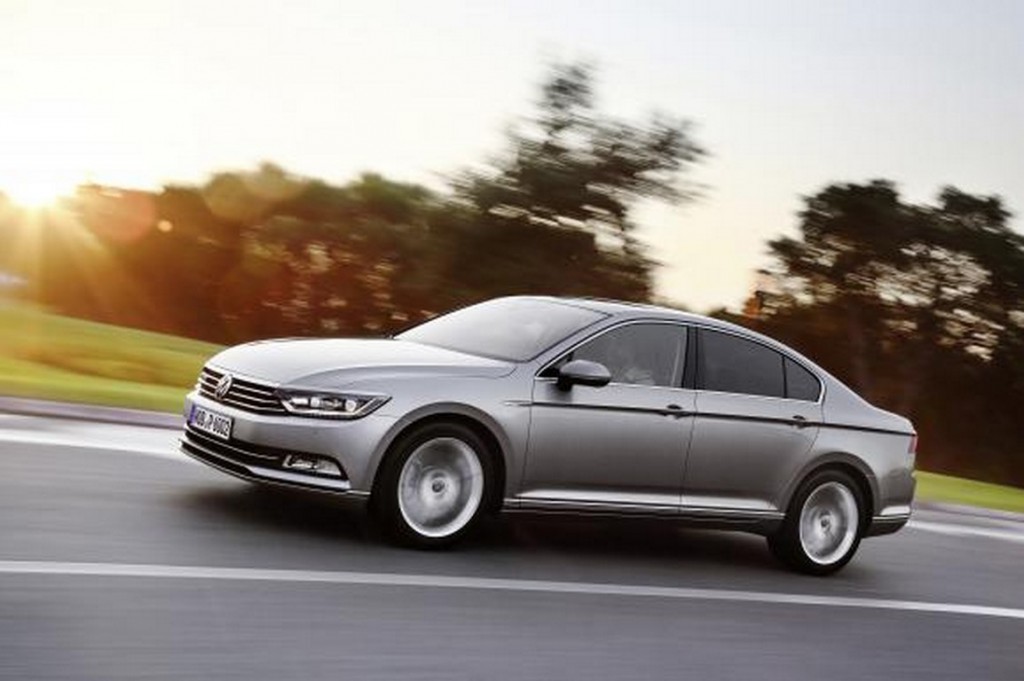 Volkswagen tells us that the 2015 Passat is a result of 41 years of hard work by the company. Built on the MQB platform, the new Passat brings out the engineering and design talent of Volkswagen in true sense.

Out of the able bodied competition which consisted of BMW 2 Series Active Tourer, Citroen C4 Cactus, Ford Mondeo, Mercedes Benz C Class, Nissan Qashqai and Renault Twingo, the Passat won the title with 340 points. It was followed by the C4 Cactus with 248 points and the new C-Class with 221 points.