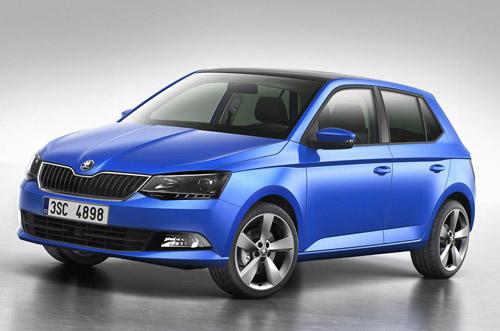 The Next-Gen Fabia is here! The car, which was introduced in India but discontinued last year because of dismal sales, is one of the top contenders to make a comeback sometime next year which has also been confirmed by Skoda’s Indian MD, Sudhir Rao.

We have the new pics of the car which give us a closer look on how would the new gen hatchback look like. The wide air dams on the front bumper, sharper fog lamp housing, evil eyed smoky black head lamps, and the trademark butterfly grille which we have seen on the new Octavia and others make up the sharp front. 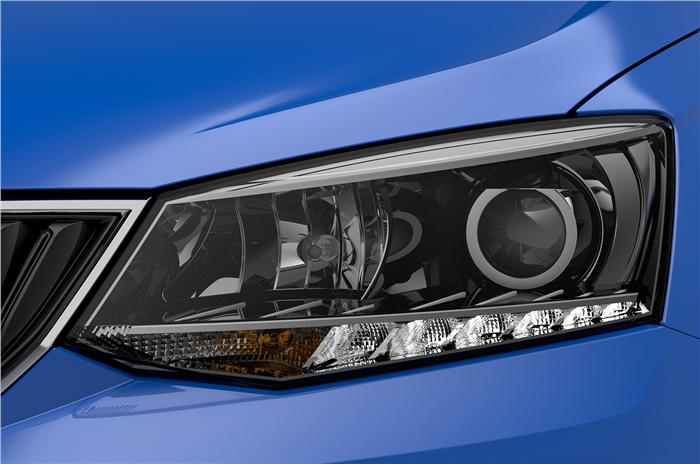 The new Fabia is shorter and has an increased width according to Autocar which should allow more interior space and also lends it a sportier look. The Fabia uses the PQ26 platform, which is also used on the updated Volkswagen Polo. The improved structural strength allows the cars to be safer and at the same time be lighter. Improvements in handling can also be expected. 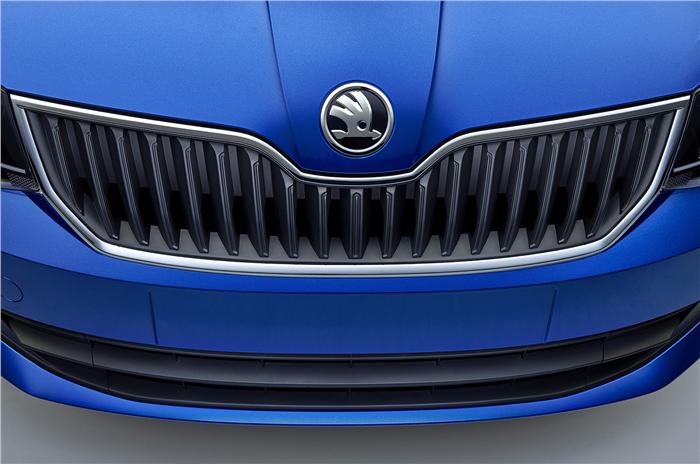 The new range of engines for the Fabia will include a naturally aspirated unit seen on the Volkswagen UP! and a 1.2L turbocharged petrol. The diesel mill can be the 1.5L mill launched in the Polo, though there has been no confirmation on that yet. 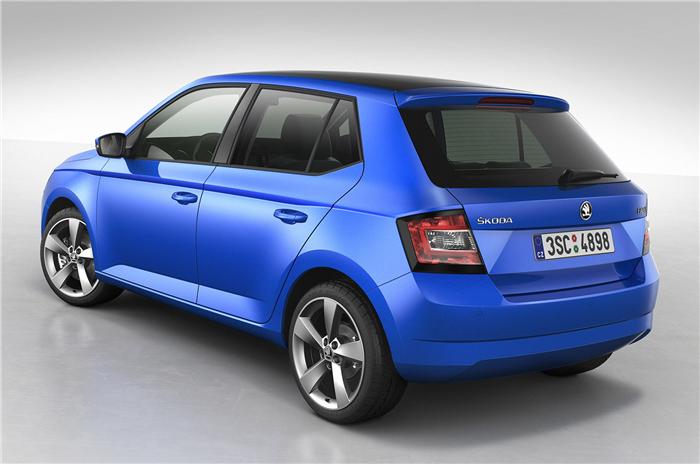 Official debut of this next-gen Fabia is scheduled for the Paris Motor Show in October this year and an Indian launch is pegged sometime for next year. The B-hatchback segment is buzzing with new car and updates. It would be interesting how would the next-gen Fabia slug it out in the intensely competitive market.