We recently brought to you the spyshots of the next gen Honda CRV being tested in Noida and today we share with you the launch month of Honda’s crossover.

A decade ago when it was brought to India when petrol prices were something not really any big consideration before buying a car and we had limited brands and options, the Honda’s flagship was an instant hit and the northern states took a special liking for the crossover. The car became the epitome of luxury and refinement.

Hormazd Sorabjee of Autocar reveals that Honda would be launching the next generation CR-V in India in February 2013. According to our estimates, Honda would price it somewhere around Rs 26-27 Lakh which makes it costlier than the nearest diesel engined rivals – Fortuner and Pajero Sport. The biggest positive and negative for CR-V is its petrol engine. Positive, because the current one is one fabulously refined mill and the newer is expected to better that. Negative, well, because its a petrol!

The next generation CR-V will come with a 2.4 litre 4 cylinder petrol mill with a 5 speed auto box. It will produce a healthy 185 PS of power and  220 Nm of torque. Unlike the current version there is a possibility that there might just not be any option of manual transmission. The new CR-V looks bigger and its new design is quirky love it or hate it. But then again, we are only comparing it with the current one. 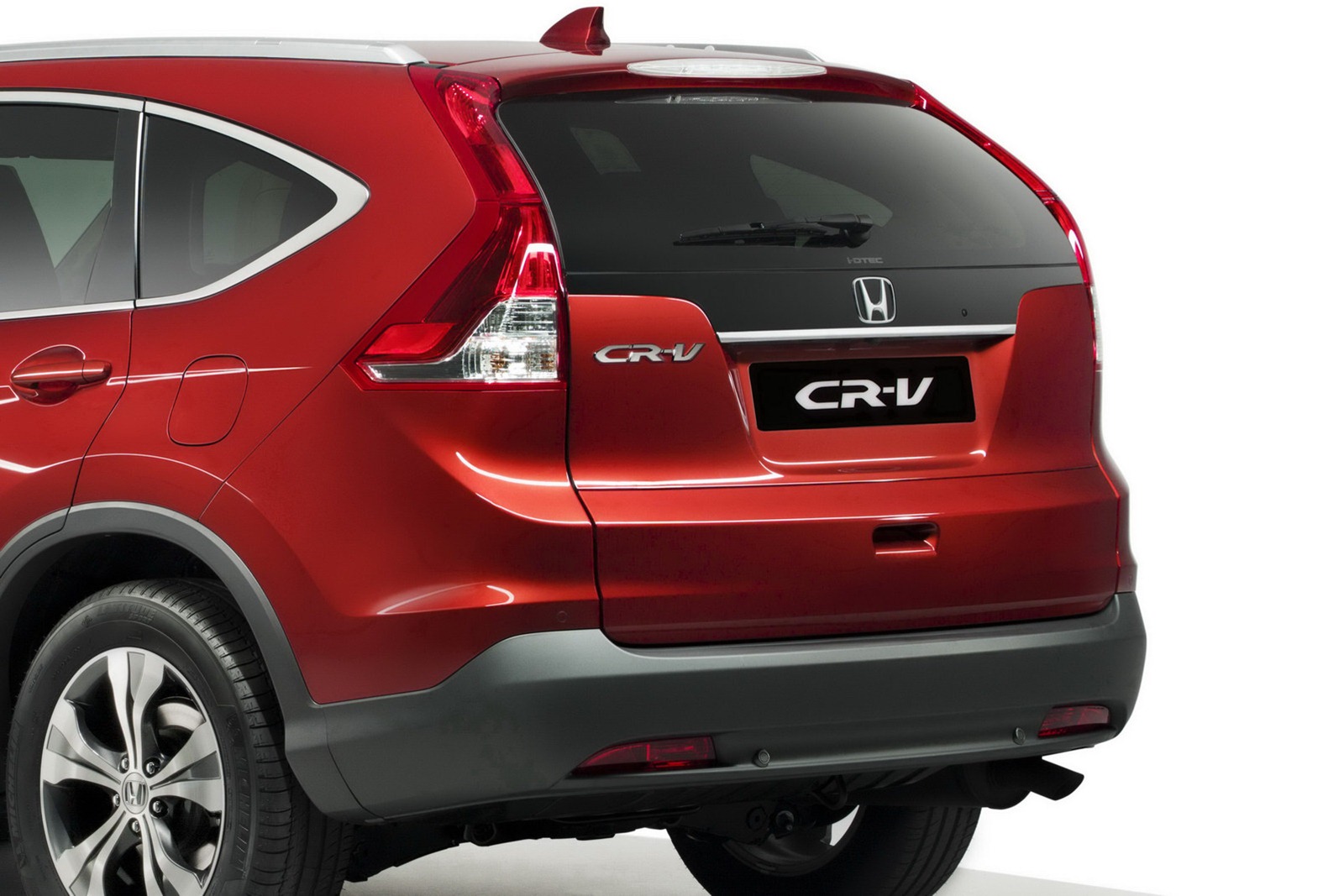 CR-V was, it is and will always be a signature of superb comfort and refinement while there is its capability of taking it to rougher roads. There is a breed of people who would buy a CRV anyday over the X1s and the Q3s. Having said that, this population is fast depleting and the testimony to the fact are the sales figures of the current CR-V. Its price is another deterrent and we are unsure what number of units would Honda be targeting.

Honda bring in the 1.6L or 2.2L diesel that you offer in European CR-V and its almost a sureshot way to sell CR-V in India.

Next-Generation CR-V is one of the eight products which Honda plans on launching in India till 2015.