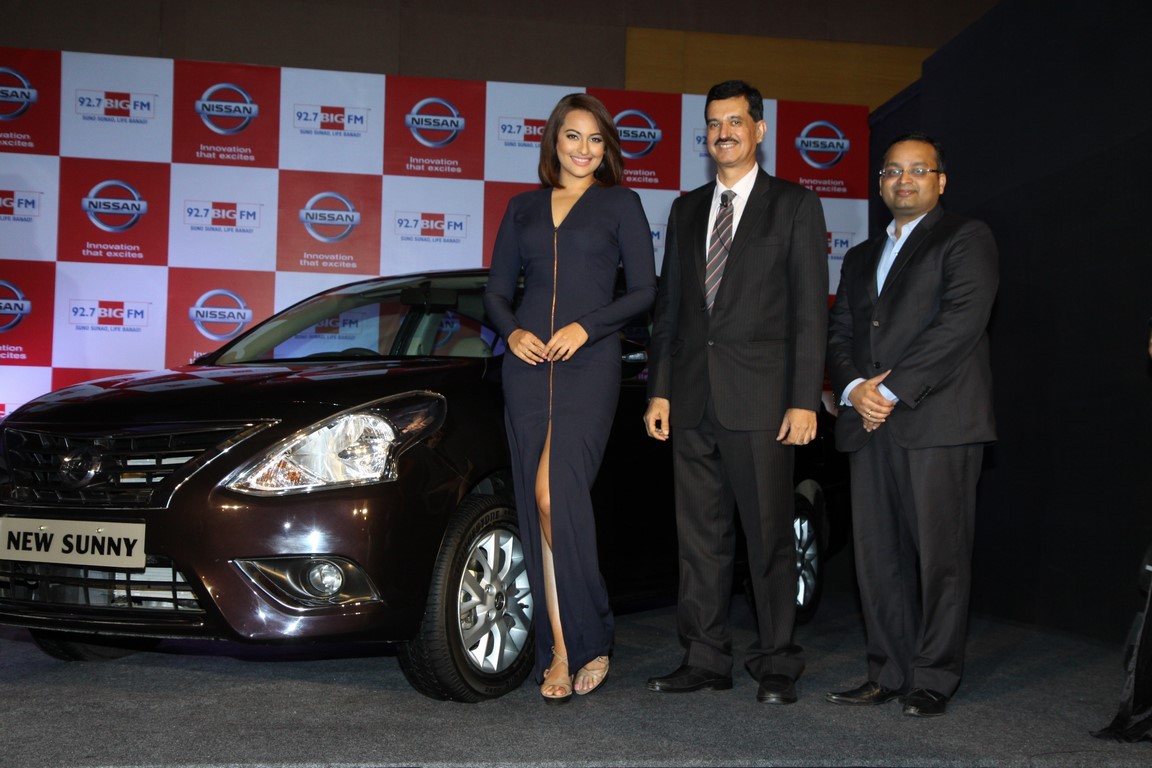 Nissan India and 92.7 Big FM radio network have joined hands to promote their mid-size sedan Sunny. Trying to bring out the concept of extra space and comfort, 92.7 Big FM will change its stationality to the sound of – ‘92.7 BIIIIIIIIIIIIIIG FM’ on April 2, 2015, which they are calling as a Biiiiig day. Nissan will also contribute by not indulging in any advertising on 92.7 BIG FM to enable extra entertainment airtime for listeners.

The announcement ceremony saw the presence of Bollywood actress Sonakshi Sinha and comedian Cyrus Broacha, with the latter scheduled to host a special comedy show conceptualised by Big FM. The show called ‘Space Matters with Cyrus Broacha’ will go on-air on 92.7 BIG FM on April 2nd from 7pm to 8pm. The partnership also gives the listeners a chance to enjoy extra content, extra music, extra contests, extra prizes, extra entertainment and much more on April 2, 2015. 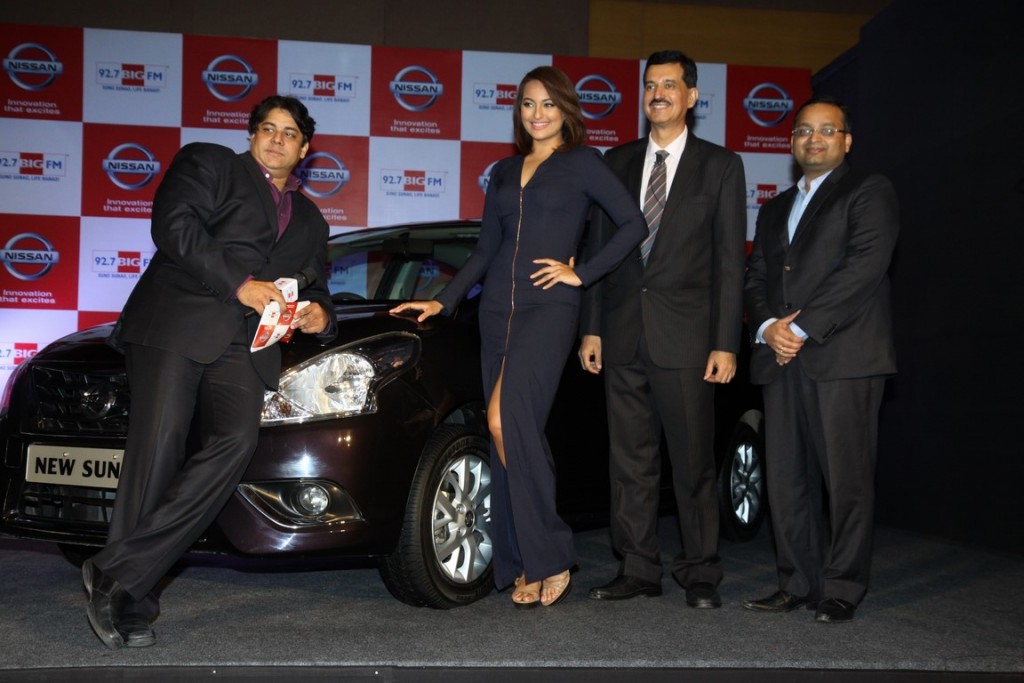 This pioneering campaign will go on air on April 2, 2015 and will be effective across 10 stations of 92.7 BIG FM network in Mumbai, Delhi, Bengaluru, Chennai, Kolkata, Hyderabad, Guwahati, Ludhiana, Amritsar and Jalandhar, reaching  out to over 2.5 crore listeners across the country. 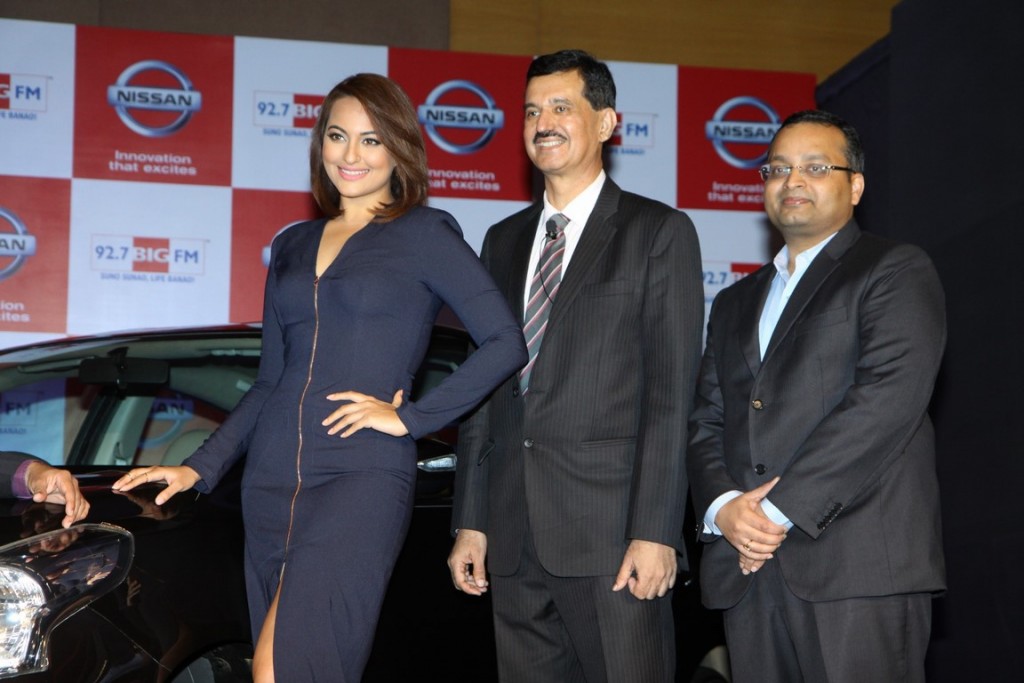 The Sunny facelift was launched last year in July, however it has not been received well. Nissan has so far managed to sell only 4735 units of the car cumulatively since April 2014 till February 2015. In comparison, they have exported 34,528 units in the same period.