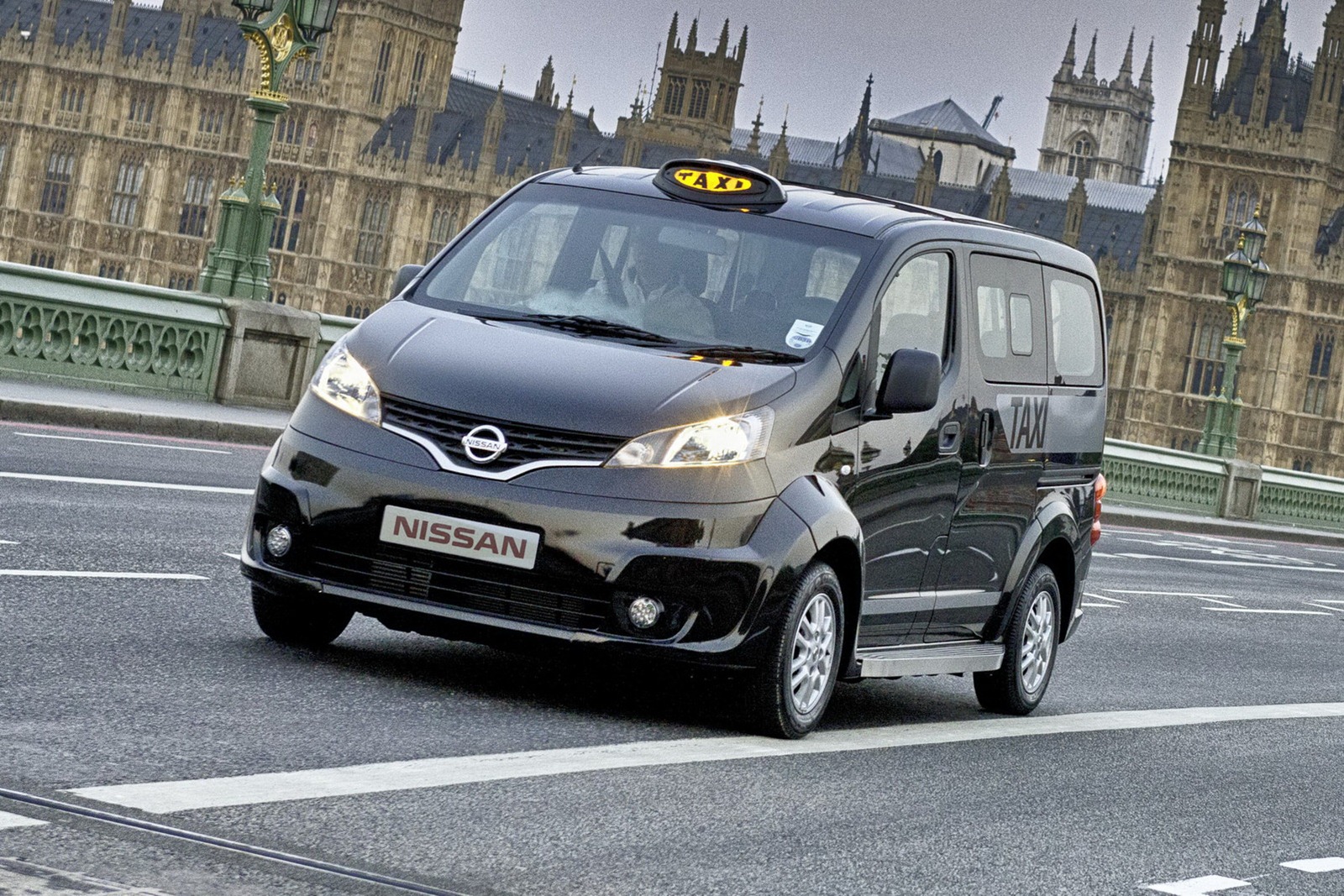 It seems Nissan is finally done with testing the Evalia in India and the car is all set to make its foray on the Indian roads against some formidable players.

We published a set of spy pics of Evalia in May where it was caught in Pune near ARAI. The MPV which would rival Toyota Innova, Maruti Ertiga and possibly Mahindra Xylo would be launched in first week of September. We expect the car to be priced somewhere in the 8-12 lakh price bracket which would give it better chance for a good show at the sales charts. 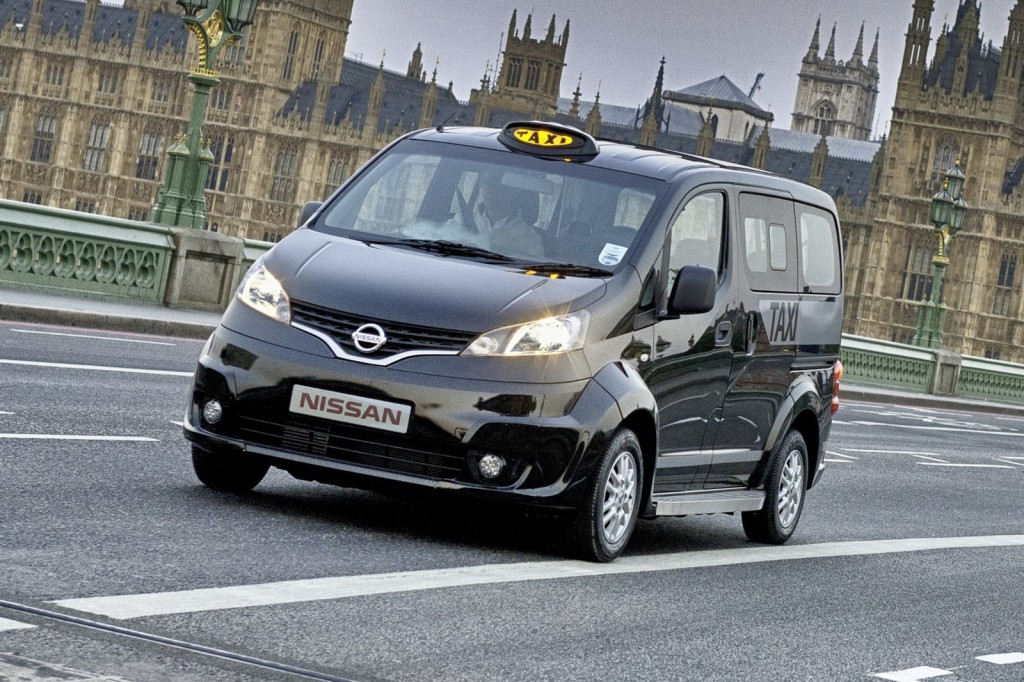 Evalia is a big 7 seater MPV which is also known as NV200 in some markets and is more luxurious than our Indian Ertiga. Internal space is this car’s forte which is a big requirement for buyers of this segment. While the Ertiga looks more ‘car-like’ and Innova more ‘MPV-like’, Evalia looks more of a van with a protruding nose. It remains to be seen which engines would Nissan use on the Evalia in India.

The car has sliding doors and the rears are minimally done. Because of its higher seating ingress and egress would be relatively easier than other cars. So, would this be a real threat to Innova or the Ertiga..?