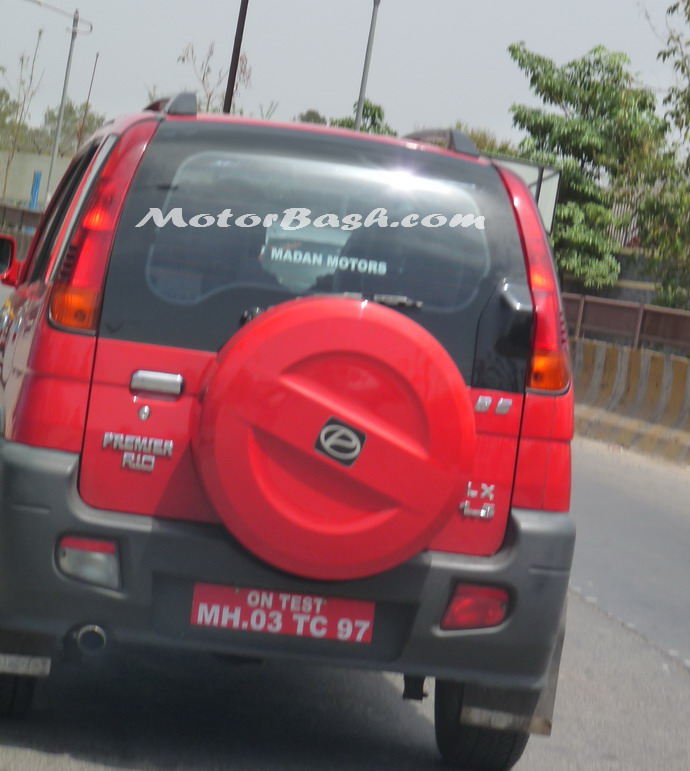 Premier was the first company to launch a compact SUV here in India in the form of very ‘desirable’ Rio. It was offered in both petrol and diesel mills however with the latest pollution norms coming into effect Premier had to withdraw the diesel 1.5 from cities where the Bharat Stage 4 pollution norms became effective.

Premier soon came out with an impeccable solution and the SUV would also be offered in the 1.3 Multijet diesel engine sourced from FIAT.

Premier has been testing the car with the new engine but we spotted the older 1.5 diesel mill Rio with an ‘On Test’ badge in Baner Pune. The car stood up at the side of the road for some time and started moving towards university road. It was the ABS loaded LX variant of its 1.5 diesel. There was another instance we had spotted this older variant caught ‘on test’. You can find the pics in the attached gallery below. 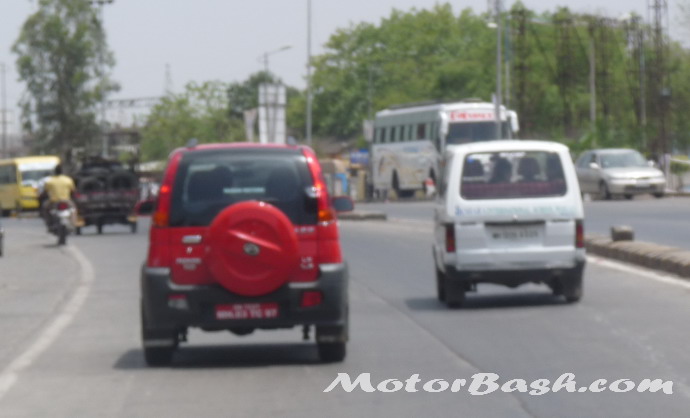 We hope that Premier launches the Fiat sourced 1.3 Multijet Diesel sooner to take the incoming competition head on. Renault is expected to launch the Duster in July, Mahindra might launch their mini-Xylo around Diwali and Ford might launch their EcoSport somewhere early next year.