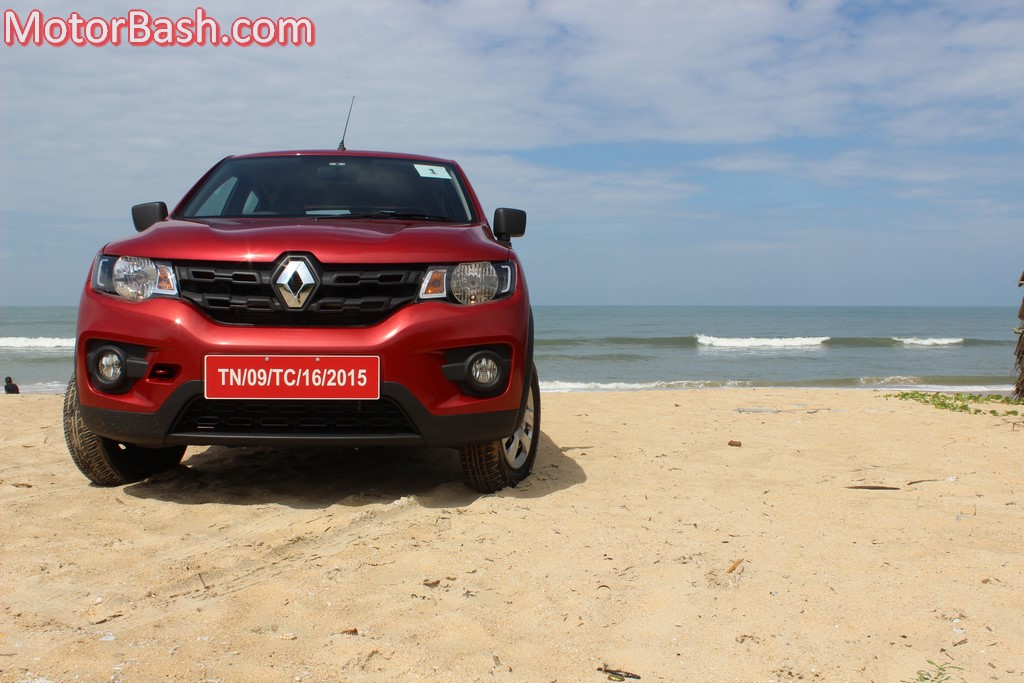 Renault has revealed that they are considering new cars in the sub 10 lakh bracket which include three of the fastest growing segments in India.

The French automaker Renault sees India as a very important market and bit by bit they are trying to settle down. Their next salvo in the market is the very interesting Kwid. Built on the Common Modular Family (CMF-A) platform, the Kwid is not just a one-time effort and will hopefully lead to many more interesting products in the near future.

In an interview to Economic Times, Ketan Thakkar, Senior Vice President, Renault and Bernard Cambier, Chairman for Africa, Middle East and India, have revealed that they are interested in bringing more products on the CMF-A platform. India for Renault is not yet in the top 10 important market list but they intend to re-write the statement soon. 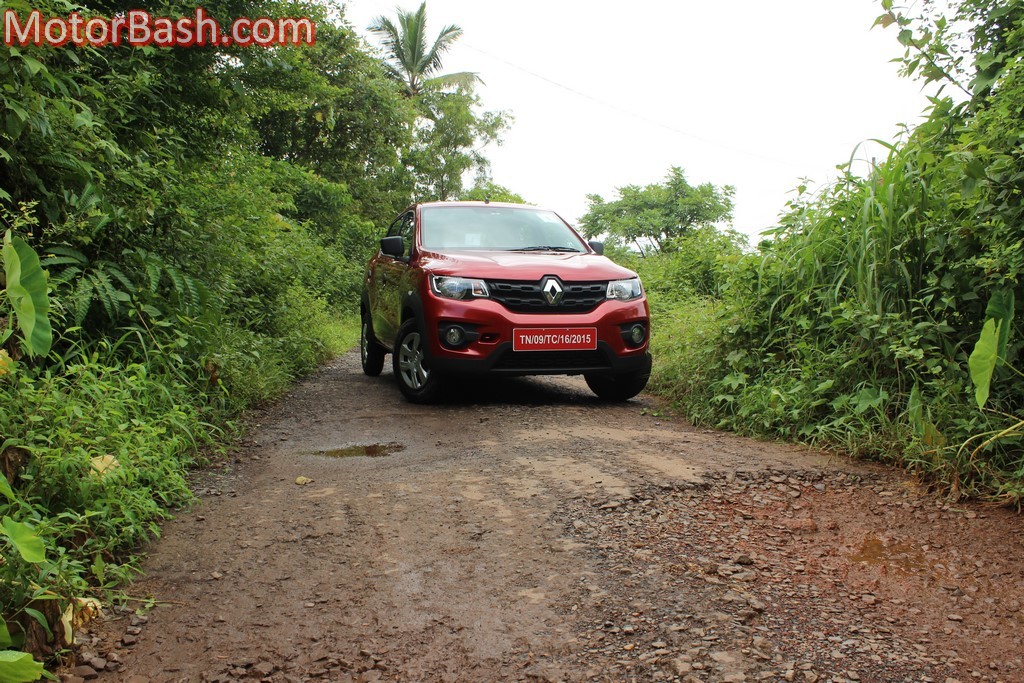 In the near term they have plans to sell 1 lakh units which they want to increase with time. To do this they intend to channelize all their energies in the sub 10 lakh rupee segment which churns the maximum volumes in India. They go on to hint that they have a lot of projects under consideration which include a sub 4 meter compact sedan, a 7 seater MPV and a compact SUV!

All the three car platforms Renault’s bosses mentioned are the fastest moving in India and have a large potential in getting them some significant volumes, specially the sub 4 meter compact SUV which only have a handful of cars at the moment.

But for now, Kwid will be the mainstay for the company along with the Duster facelift which they are planning. You can read our first ride review of the small SUV-like hatch here.