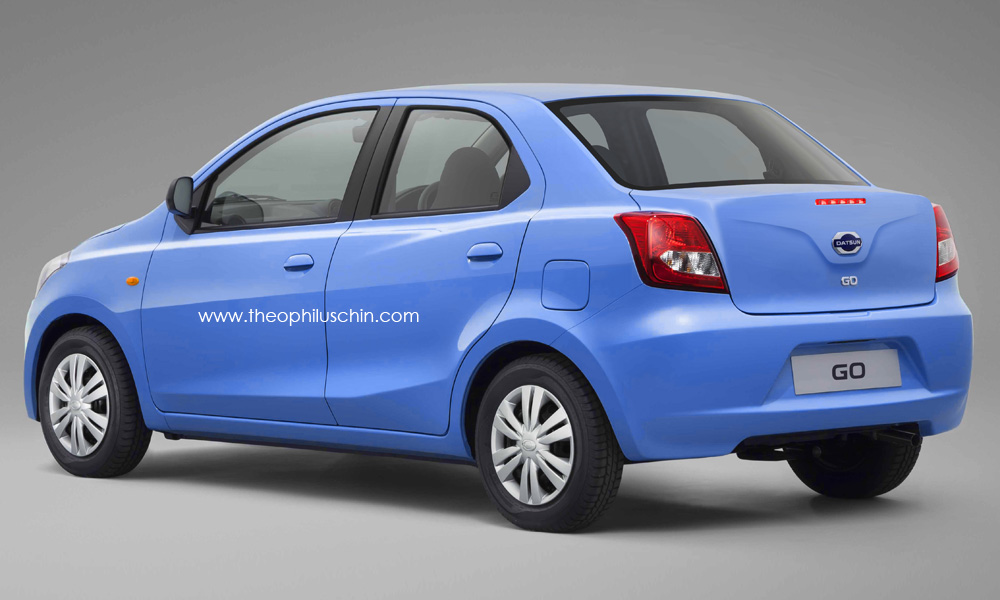 Barely a few days back, Nissan re-unveiled the budget Datsun brand for the developing nations including India. Displayed at the moment was their first car that will come out from their stables – Datsun GO hatch.

TheophilusChin.com has posted a new rendering of what a sedan version of GO may look like. Further mentioned is that, “at less than 4 meters in length, this sedan variant of GO was rendered with India in mind.”

Of what Nissan has revealed, they do not have any plans to launch a sedan in India at least for a couple of years. After GO, the company will launch an A-segment hatchback which is codenamed as I2. It will rival the likes of Alto, Eon etc. I2 will be followed by an MPV which will be based on GO however. 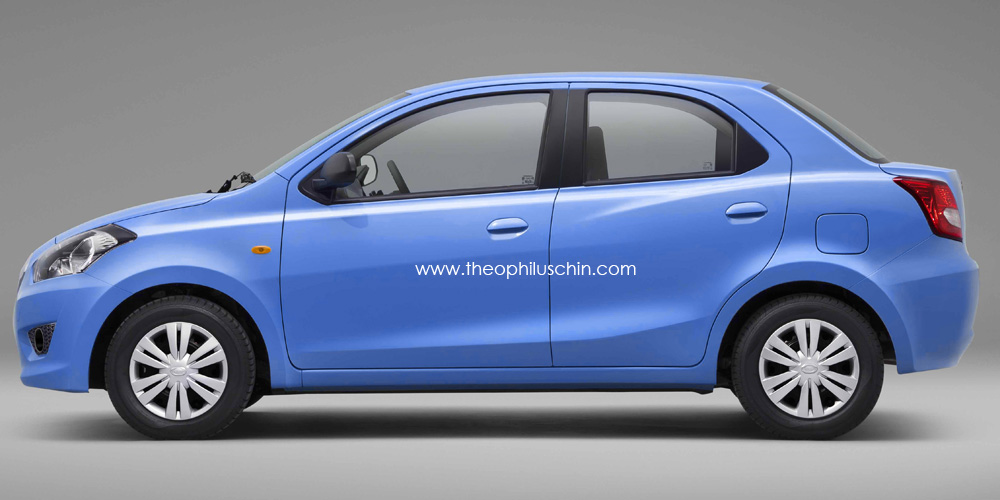 But, if Nissan were to launch a GO based sedan in India, this looks like a nice and very straight forward design. Considering that Datsun will be a budget brand, if ever a sedan is considered, this kind of a sedan can make a real good deal for the company as well as the end buyer as it will help Nissan in immense part and platform sharing. 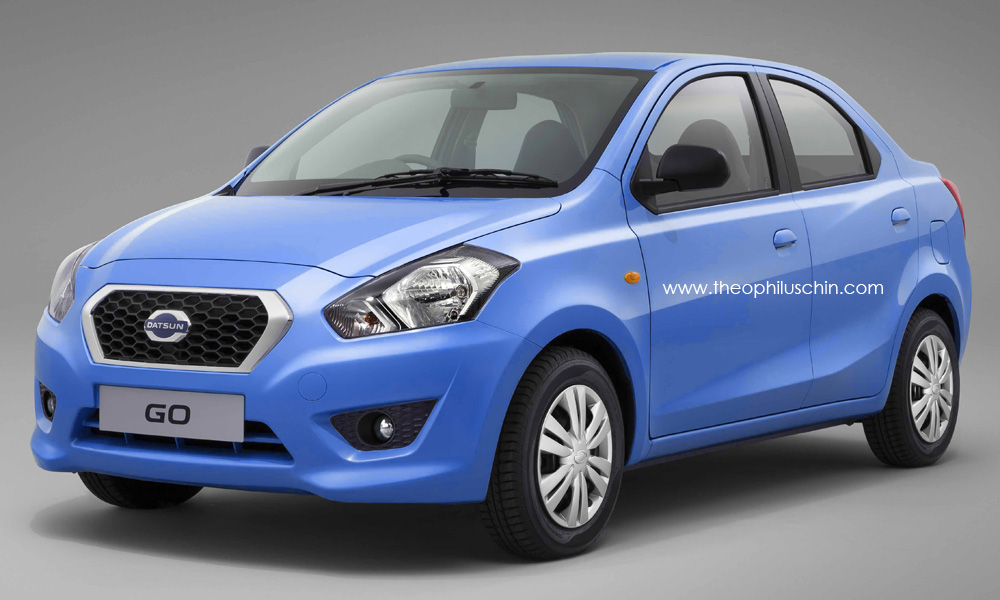 A sub 4 meter compact sedan, powered by Nissan’s current engines, with plenty of space – all this at a stonker of a price band. This preposition might just be a big cause of worry for Dzire and Amaze, if et all!

1 thought on “Render: Nissan, How About This Datsun GO Sedan?”