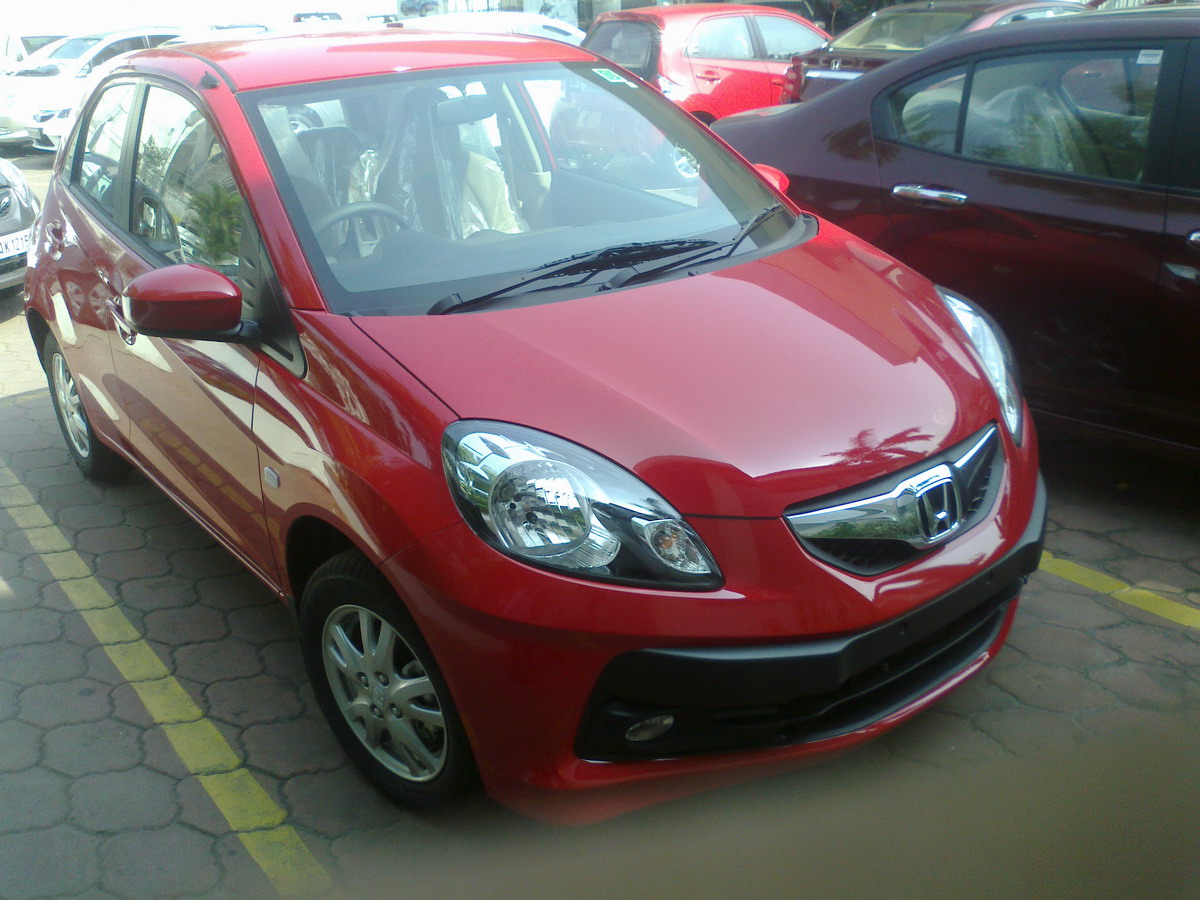 For all those who have got fed up of using the ‘stick’ and want the car to ‘play’ for them, we have an ever growing list of affordable Automatic cars coming to our shores.

The latest joinee would be Honda’s new Brio Automatic. Until now it was all in air but these spurt of pics reveal that the car is almost here. Scooped by Mr ACE, a gearhead.in member, these pics appear to be taken at a dealer’s stockyard in Chennai signalling that the car might have already reached the dealerships.

Honda should be officially launching the car pretty soon and we are keeping our fingers crossed for the prices. If Honda manages to keep prices of Brio AT competitive, it has all the ingredients of becoming the largest selling Automatic transmission car in India.

Honda Brio would compete with the cheapest Maruti A-Star AT and Hyundai i10 AT from the current crop and the upcoming Ritz AT along with an expected Polo AT.  (Read: List of all Automatic Hatchbacks in India) 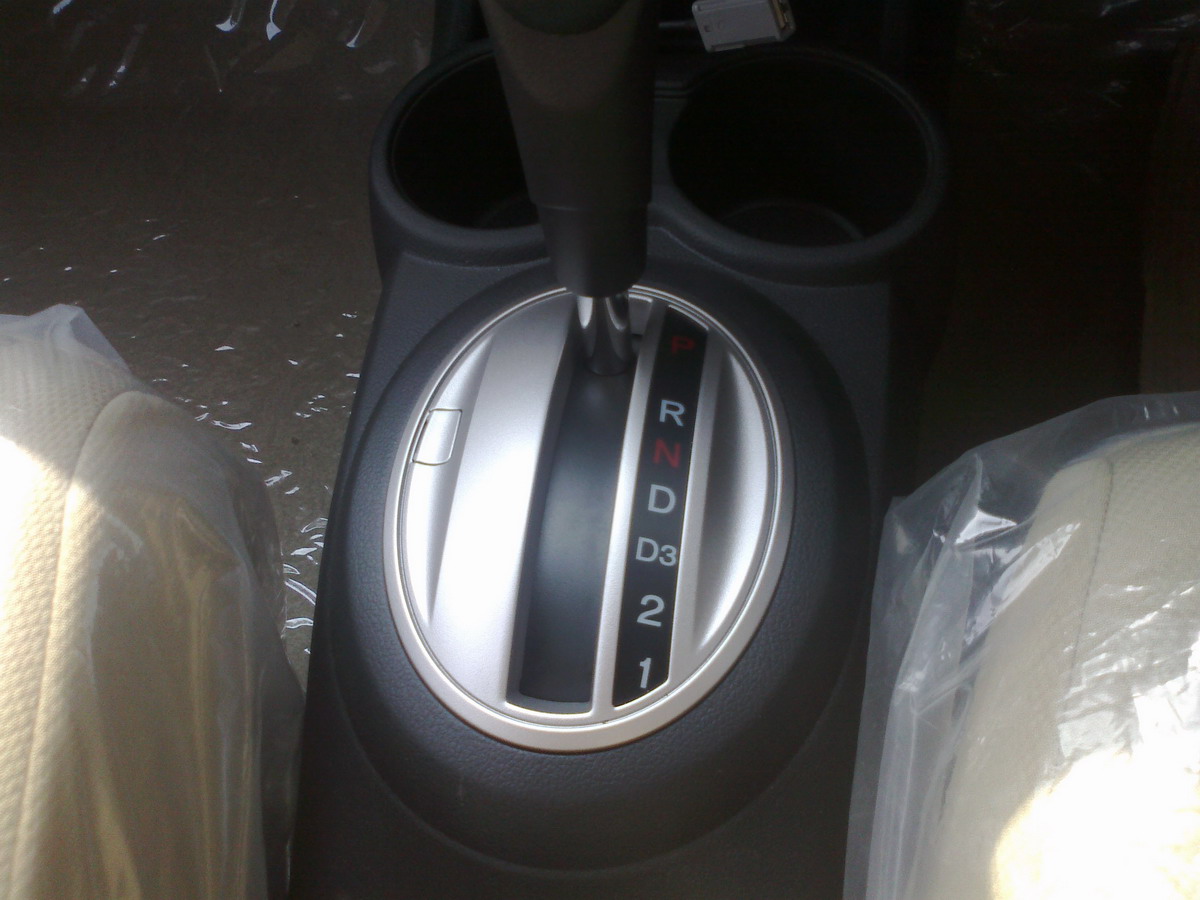 As usual, there is no visible ‘AT’ badge anywhere on the car. This is the top of the line ‘V’ variant which is priced at around Rs 6 Lakh rupees on road. Honda City automatic is approximately Rs 80,000 costlier (OTR) with its corresponding manual variant. We expect Honda to charge somewhere around Rs 50,000-60,000 for the Automatic  version. 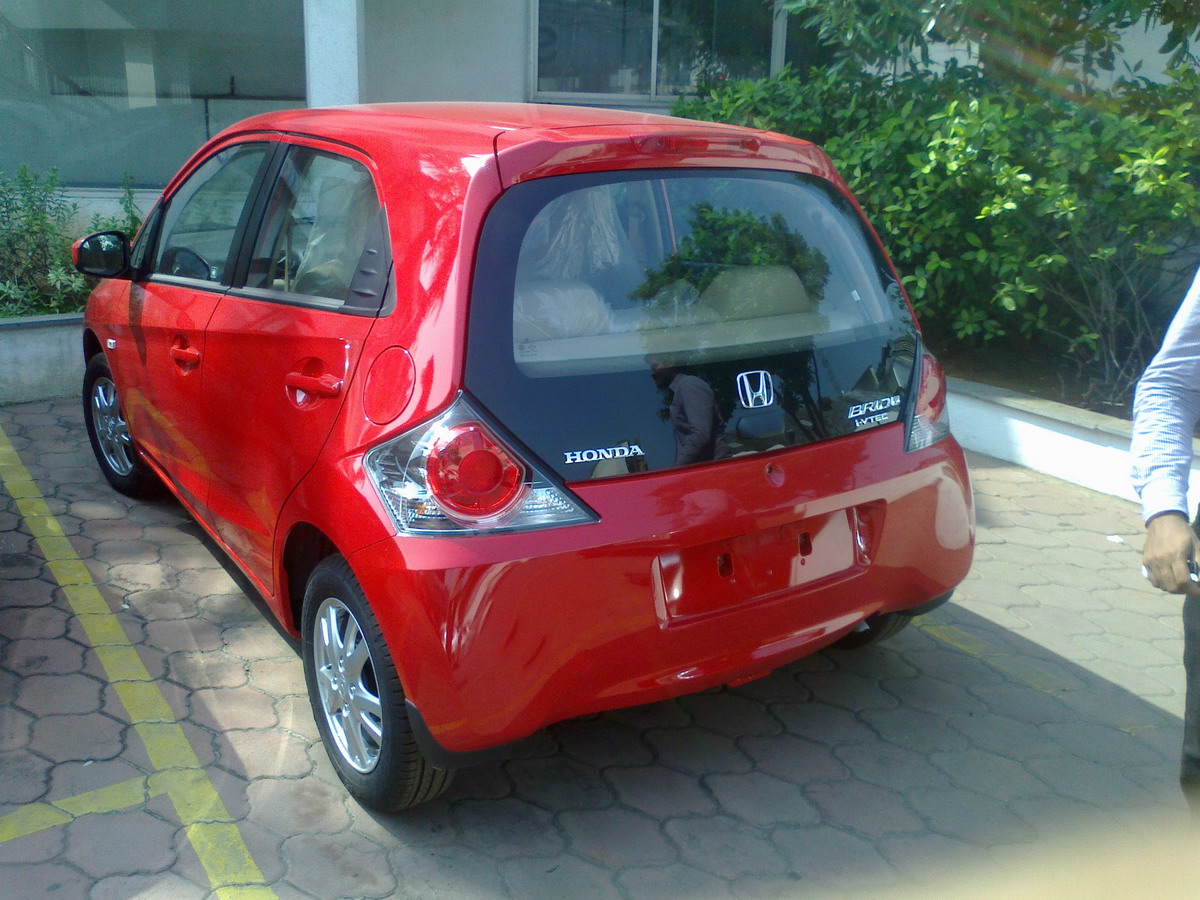 It would be pretty interesting to see if Honda also offers AT for a lower-spec version to intensify the competition. However, the most important push to Brios sales would come from a diesel variant which is under test and has been caught a few times.

There is also a Brio based diesel sedan coming before the hatch and it would mark Honda’s entry in the diesel space.