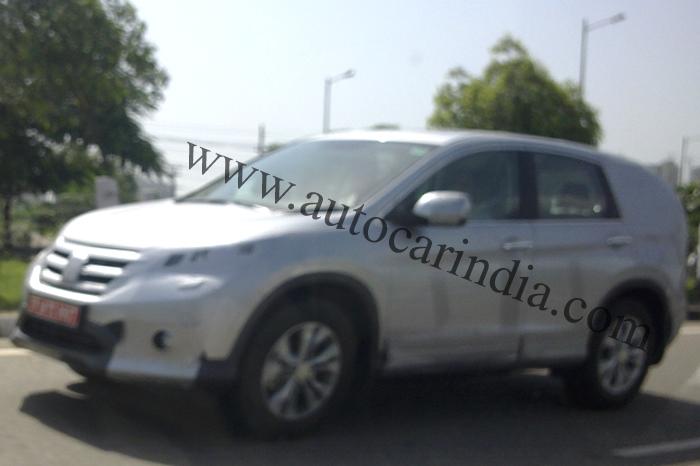 On 9th August we shared with you the news of Honda testing the new CR-V in India somewhere in Maharashtra. However, there were no spy pics to be confirmed.

A month and a few days are gone by and we have conclusive pictures of a silver colored Honda CR-V test mule scorching the streets of Noida. Autocar has published pics of Honda’s soft-roader doing test rounds and it becomes imminent that an India launch is definitely on the cards and pretty soon!

This next-generation of CR-V has been slowly going to all major international markets after it was displayed at the L.A. Auto Show in June 2011. Honda infact launched the new CR-V in Pakistan recently at a whooping amount of Rs 44 Lakhs. 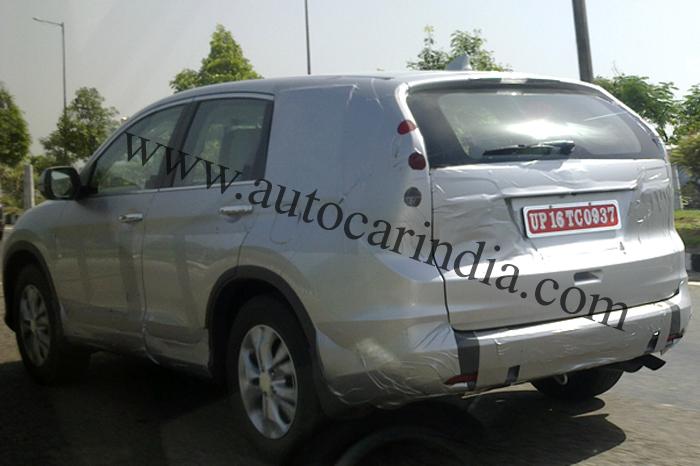 The new CR-V looks bigger and better than the outgoing variant. The biggest gripe, according to the latest reports, suggest that Honda is not currently considering any of the diesel motors (1.6L and 2.2L CR-V diesels would be launched in Europe shortly) for India. So, what we get is a better tuned version of the current 2.4L Petrol mill which would churn out 184bhp and 22.5kgm of torque and would come with a 5-speed Automatic gearbox.

Honda CR-V, currently is a dud when it comes to sales figures. With the new launch, we do not expect any significant numbers that would change for positive after the initial hype settles down. A lot would also depend upon how Honda prices it in India. 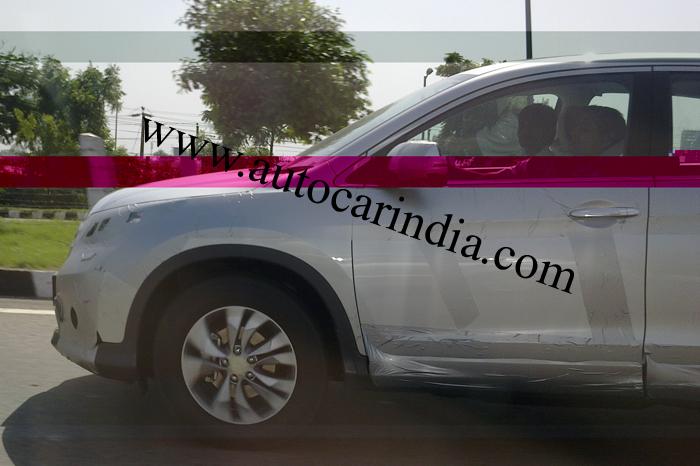 So, NCR is playing a playground for SUV scoops. Just today we published an exclusive scoop of Mahindra Ssangyong’s Rexton W which was spied in Delhi and revealed some very important information regarding the product.