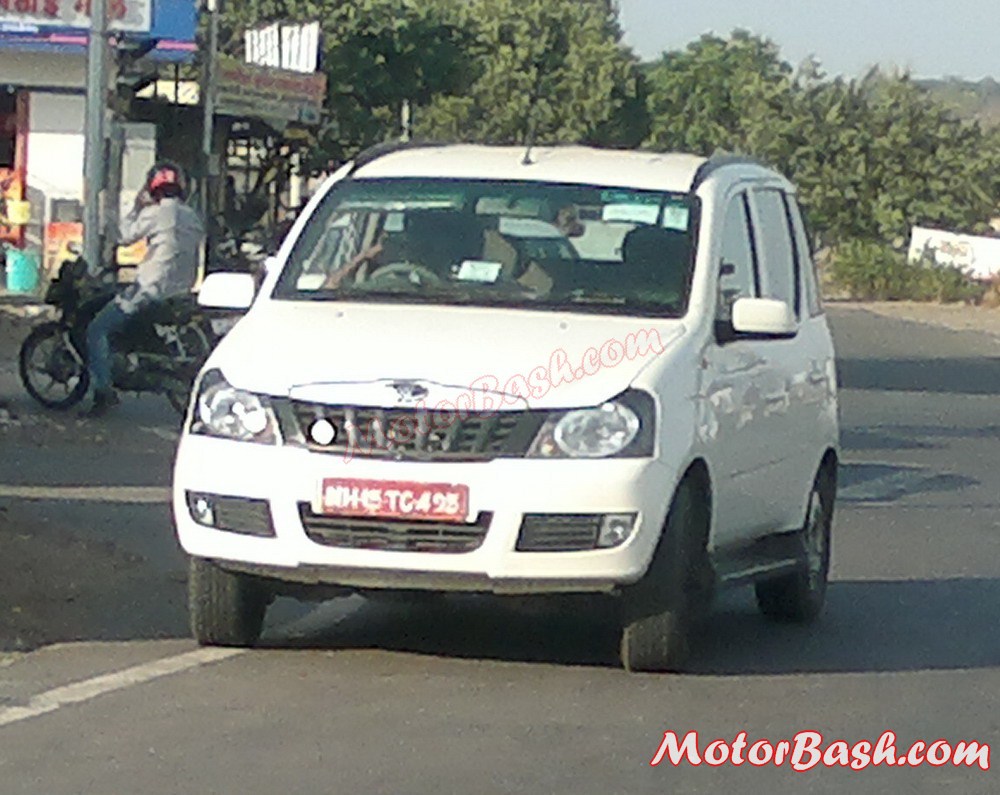 If you have been a regular follower of MotorBash then you will not be surprised by these spyshots since you have already seen and known the Mahindra Quanto 4×4 back in February this year through our exclusive spyshots. In fact, those were the only pictures of the new powerful Quanto over the web till now.

Now, we are back with a few new pics and more details about Quanto 4×4. The Quanto you see on this page is the same mule which we have earlier spotted with 4WD embossed front hubs. This time we also share a pic of the rear (pic below) which reveals that there are no extra jump seats and this is a proper 5 seater. Also note the absence of the footboard at the rear.

The 4WD employing mechanism (most probably via a button) is located towards the right side of the driver behind the steering (not showcased in the pics). What we know is that this Quanto carries a bigger engine and not the 1.5L 3 cylinder we have in India. The engine is either the 2.5L motor of Xylo or the 2.2L Scorpio’s 120PS. Chances of the latter are more ripe! 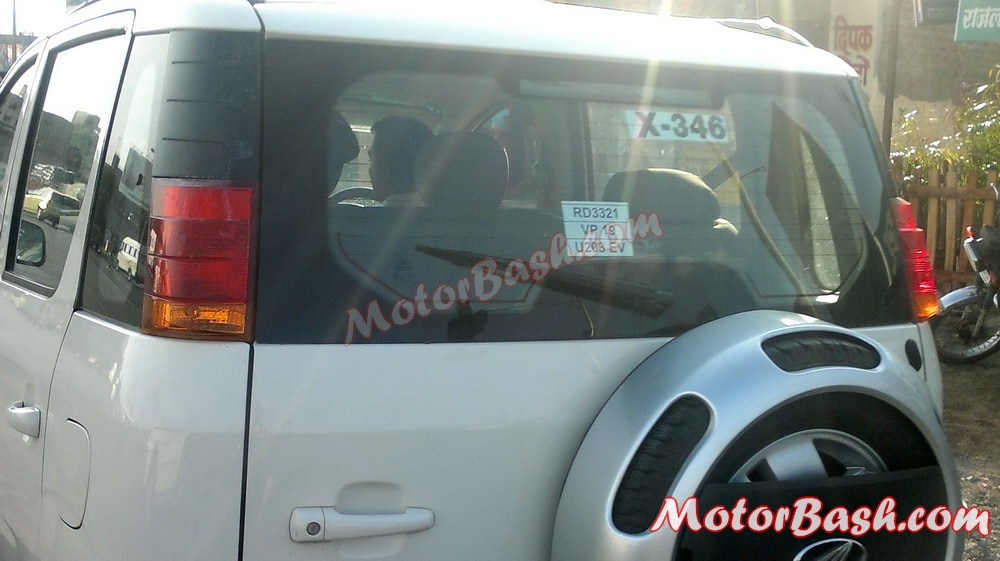 Now, the next question that will crop up in your brains is – “Why this?” or for some “Ohh, so much for India?“. Then let us tell you that this 4×4 Quanto is meant majorly for the export markets. One such market that Mahindra is targeting for Quanto is Brazil and we already have an instance of a Quanto test mule spotting in that country.

However, we cannot completely rule out its Indian chances. Yes, it will defy the very basis of Quanto’s existence (lower excise duties) as, with a bigger engine, it will not qualify as a ‘Small Car’ in India. However, there is a possibility of it making way, in whatever limited numbers, into India as well! 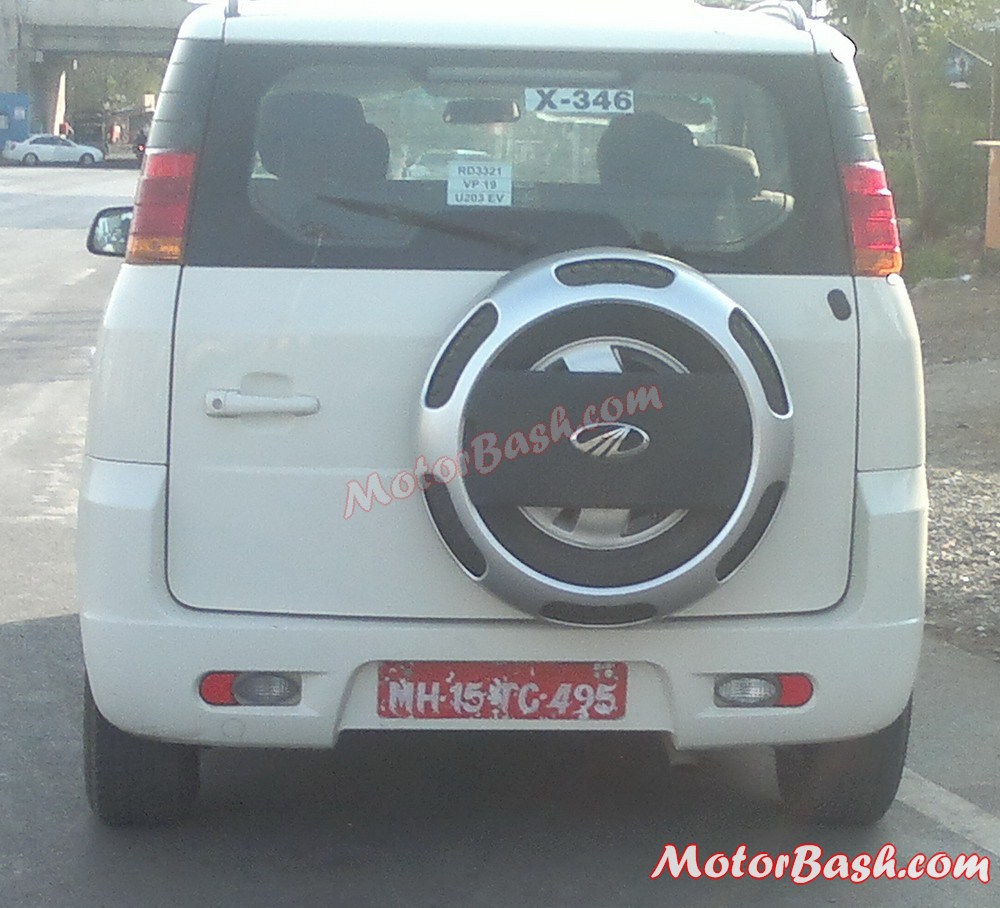 With such a big engine, it will make Quanto a performer but it will also endow it the tag of the heaviest compact car in the world, possibly!