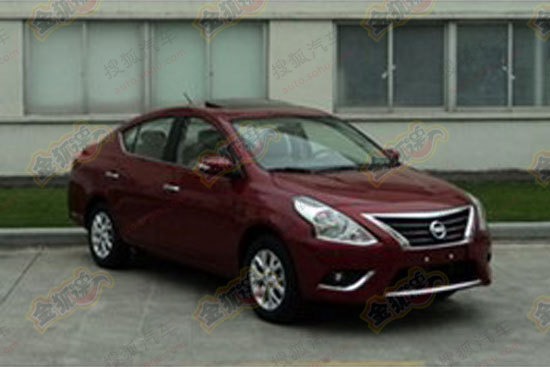 We shared with you the OverDrive’s rendering of a supposed facelifted Nissan Sunny. It is obvious that it took inspiration from the new Nissan Micra’s design cues.

It is reported that the new Nissan Sunny would be launched along with a Limited Edition model. Better plastics and an additional glovebox are expected. A newer top-of-the-trim variant called XV Premium is also speculated, which will four airbags and a reverse camera.

Much isn’t expected in terms of changes beneath the hood. The new car is expected to carry the same mills with minor tweaks to aid in improving driveability and fuel-efficiency. 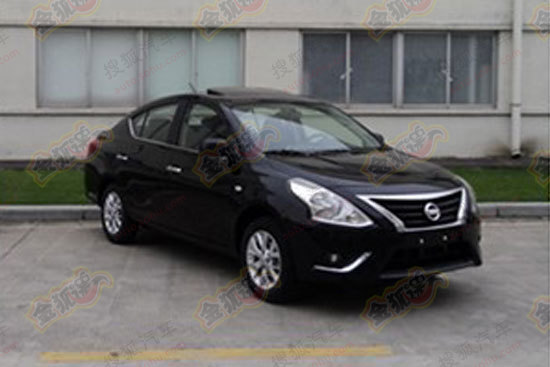 Now we have some international spyshots which look very similar to what OverDrive has shared, thanks to Auto.sohu.com. It is being rumored that the car will make its mark at the Chengdu Auto Show and will be ushered in to the Chinese market by the end of this year. 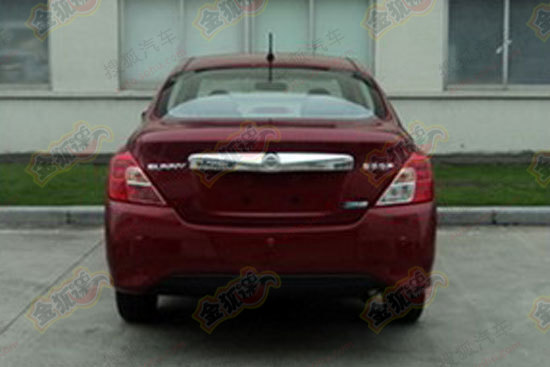 The spyshots clearly show that the facelifted Sunny carries loads of more chrome. There is a newer, bigger chrome-tipped grille and a reworked bumper with chrome underlinings. At the rear, the shiny theme continues. A sleek, glossy bar has found its way on to the top of the number plate. The rear bumper seems transformed too. We are unsure about its launch in India, but it is coming to us soon!

Do you like the Caaaaar in its new looks?