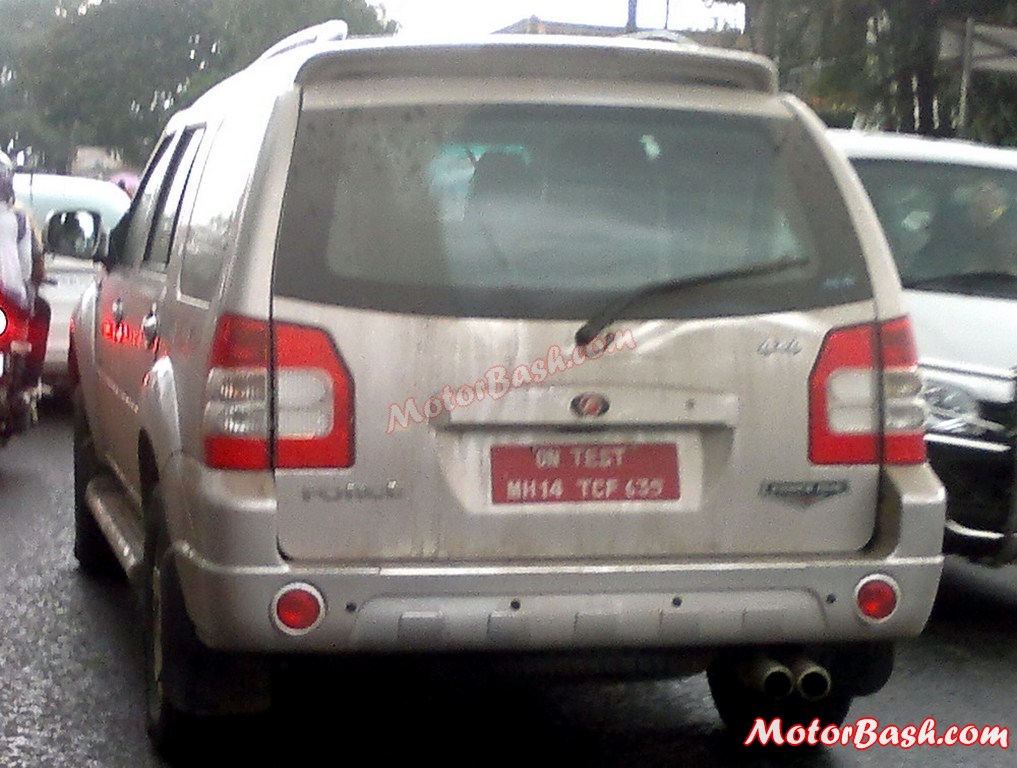 Back in September 2012, we shared the first ever conclusive spyshots of the Force One 4×4 which was caught testing in Pune and today we share with you close-to-production mules of Force One 4×4 along with more details.

It has been in the air that Force will launch a couple of new variants of their Force One SUV. We also know that one of them will be a lower variant and the other one will be a higher variant. We have already shared with you that the lower variant will be called as ‘EX’ and will carry a BS3 diesel engine. It will be launched this month. (More Details)

However, in a latest, we spotted the higher Force One variant which appears to be pretty close to being sealed for final production. It has colorful 4×4 stickers on the sides, BS4 sticker at the rear glass, 4X4 decals at the back as well as the other brand logos.

New Force One 4×4 will sit above the current Force One variants and will share the same 2.2L Mercedes sourced FMTECH diesel engine which produces 141PS of peak power output and 321Nm of maximum torque. Force One 4×4 will also get ABS but airbags will not be on offer. 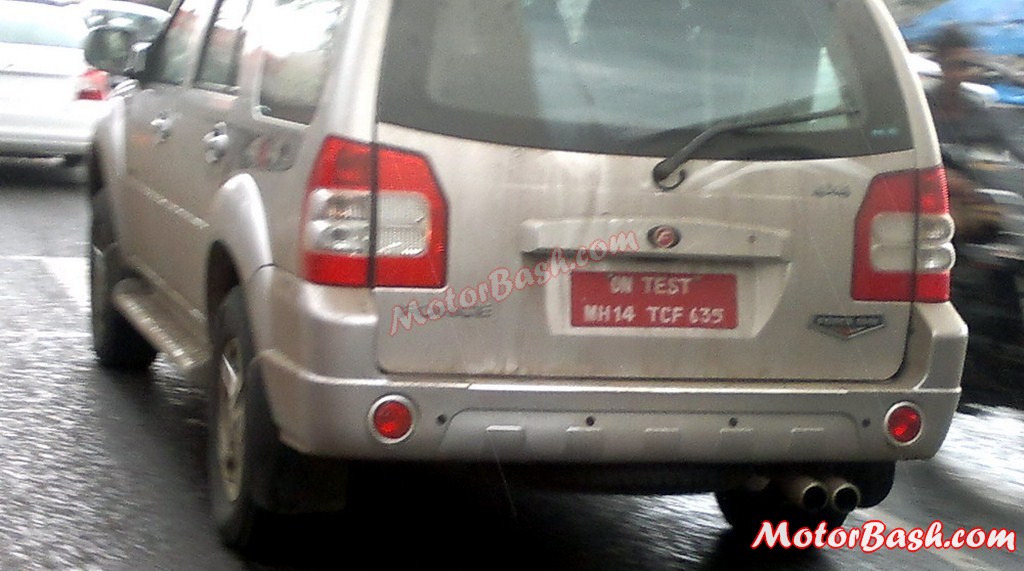 In an official communication with Force Motors, we have learnt that Force Motors will launch this 4×4 version of Force One in July this year at a price higher than the current variants.

In terms of visual changes, there doesn’t appear to be a lot of differences. However, there will definitely be tweaks and changes made based on the feedback that the company must have received from the existing owners of Force One.

3 thoughts on “SPIED: Near Production Mules of Force One 4×4 Caught; Launch in July”