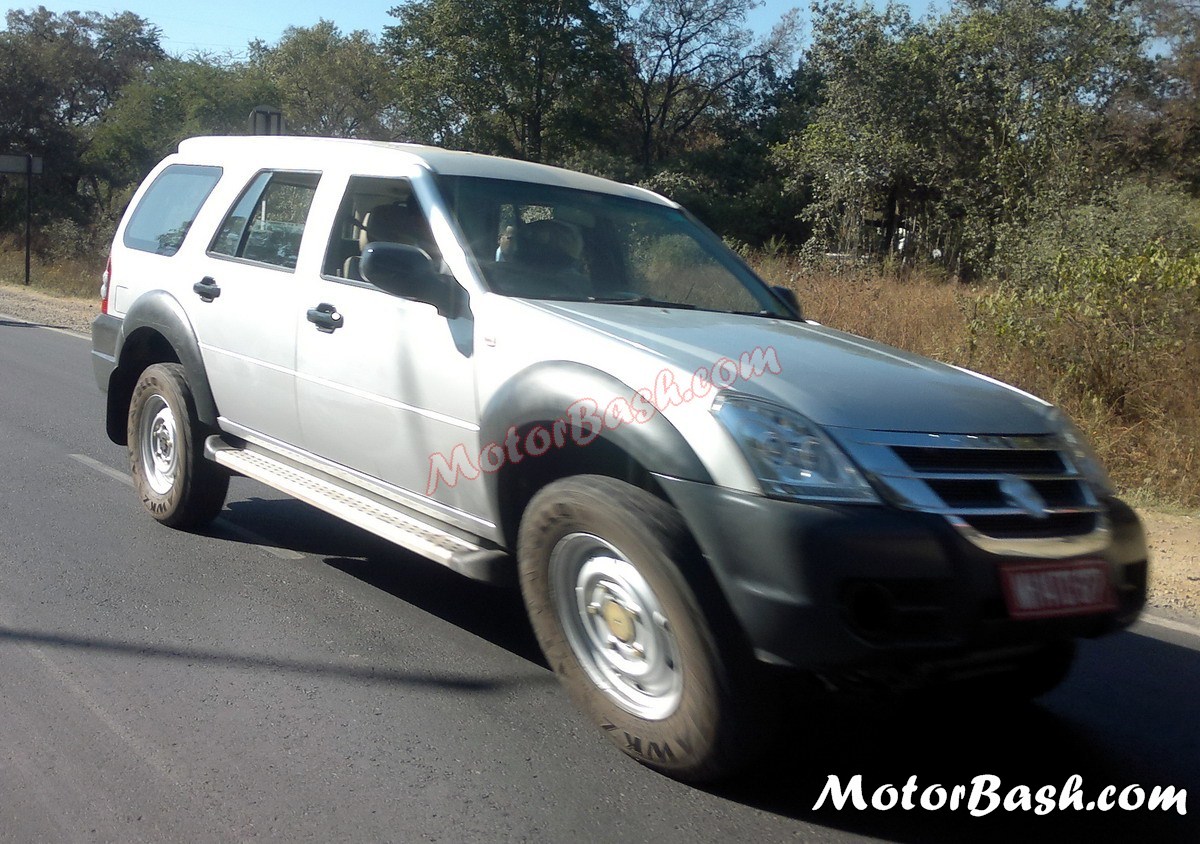 Force One, when launched was applauded for what it offered. Right from its Mercedes sourced 2.2L FMTECH diesel engine to internal space along with price made it a competitive offering in this segment.

However, the product just did not achieve what the company wanted it to. Mr Parsan Firodiya, MD of Force Motors clearly said during Traveller26’s launch that they would have liked Force One to sell more. In a bid to achieve more from their lone offering in passenger car segment, Force revealed two new variants of the Force One SUV.

And this time we come up with the entry level variant of Force One which was caught on test a couple of days back. This price cut variant, as is obvious, comes devoid of some ‘luxuries’ the current Force One offers.

At first glance, we can make out that there are no alloy wheels, chrome ascents, LED DRLs (Daytime Running Lights), Fog Lamps and roof rails. Also notice that the body colored bumpers, door handles, wheel arches and ORVMs (outside Rear View Mirrors) have also been traded off for the normal black colored bare plastic ones.

Now, comes the bigger put-off! There are chances that Force might NOT use the 2.2L FMTECH diesel engine on this lower variant which leaves us with the traditional engines that they have which might not be even BS4. 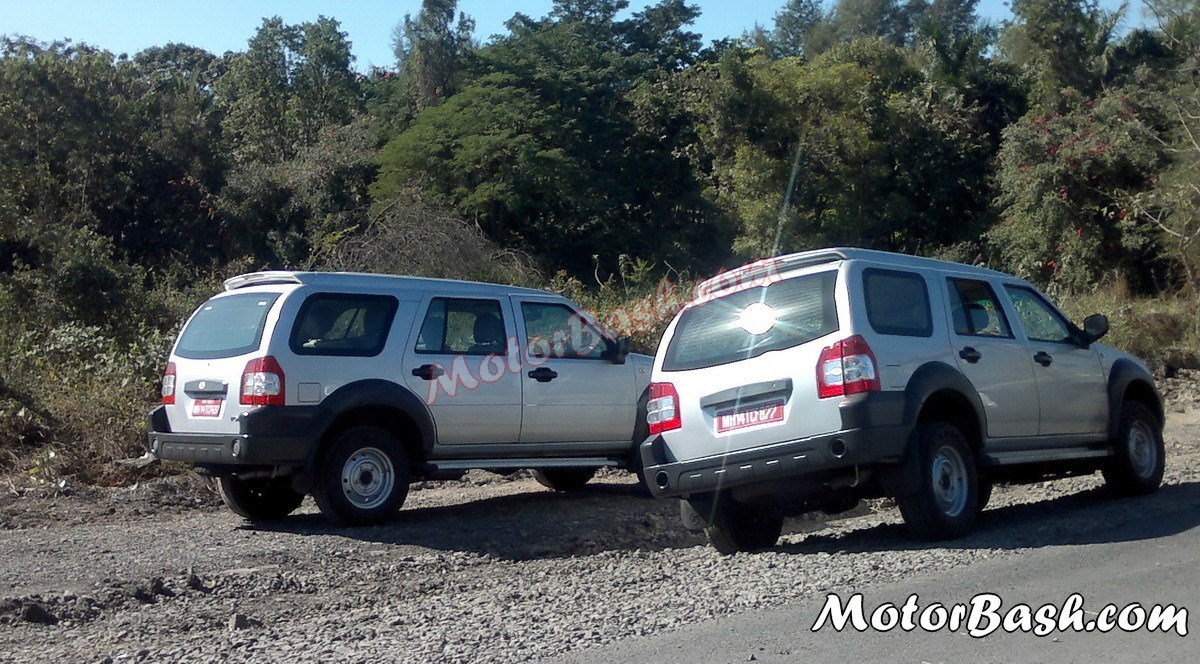 This definitely seems a drastic step from the company and hints at possibly a shattering price tag. Looking at it from a business prospective this makes sense as Force can better play in tier 2 and tier 3 cities for now considering its limited experience of selling passenger cars.

Force would launch both these variants of Force One in a couple of months and is also caught testing their off-roader Trax which is also expected to make way sometime soon. Force is also on road and testing their luxury MPV based on Mercedes Viano which would come towards the end of 2013.

So, its a lot cooking up at Force and they definitely would want to become a force to reckon with in the passenger car segment.