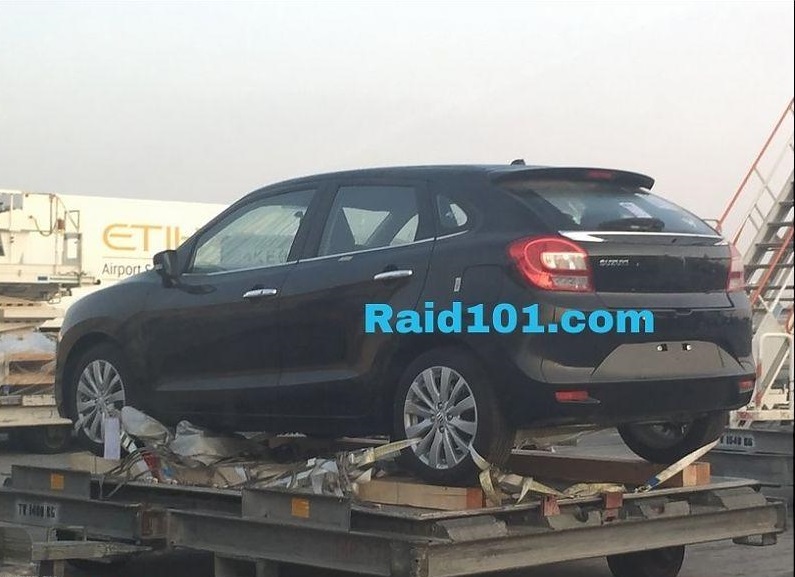 These are the first, clearest spy shots yet of the upcoming Maruti Suzuki YRA (codename) hatchback. This is the car with which Maruti plans to take on the likes of the Hyundai Elite i20. The black car, from the rear three-quarters, reminds me of the old Fiat Palio 1.6 GTX while there are hints of VW Polo, and of even the Elite i20, in the design!

Come to the front and this time the three quarters view will have you think of the YRA as a curious amalgam of Hyundai’s flagship hatch, Dzire, and Kizashi. It’s not a very cohesive design but everything else about the car should be positive… 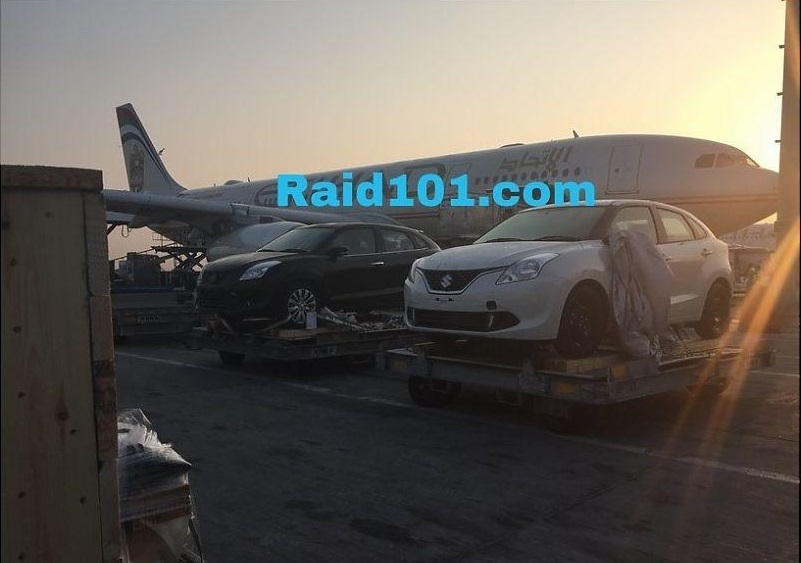 For example, the size of the car gives me an impression of more space than the Elite i20; actually, it has to be as it’s based on the same platform as the Ciaz. Therefore, expect a lot of premium-ness borrowed from the Maruti’s latest sedan. The dashboard, seats, steering wheel, etc., could be lifted straight from the Ciaz in this one, which can only be good news for the hatch’s potential customers. 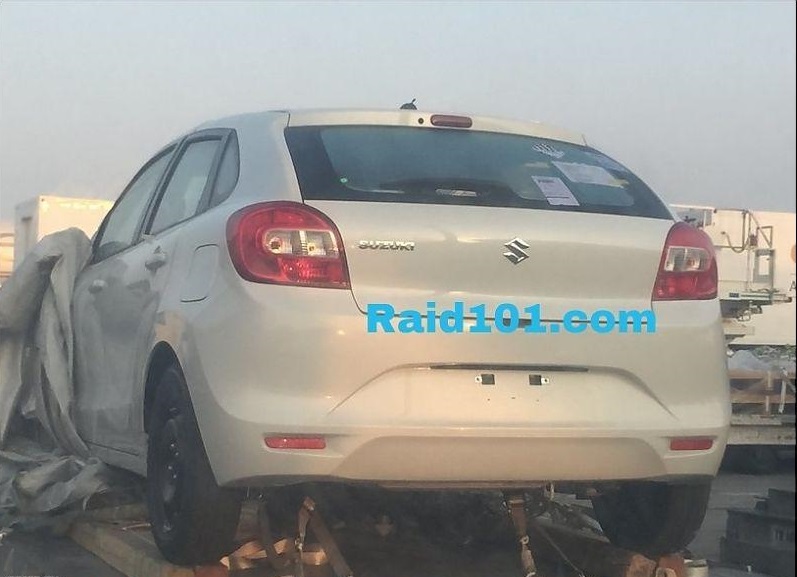 Moreover, the company could well start the YRA’s innings in India with two petrol motors and a diesel. So while the cheapest model should get the Swift’s 1.2-litre petrol, the higher-spec variants would get the 1.4-litre petrol from the Ciaz. Obviously, the diesel will be the omnipresent Fiat-sourced 1.3-litre unit, albeit in 90 PS tune (like in the Ertiga and SX4). And later on a 1.5-litre diesel will make its debut under the hoods of the YRA, Ciaz, and the Ertiga too. 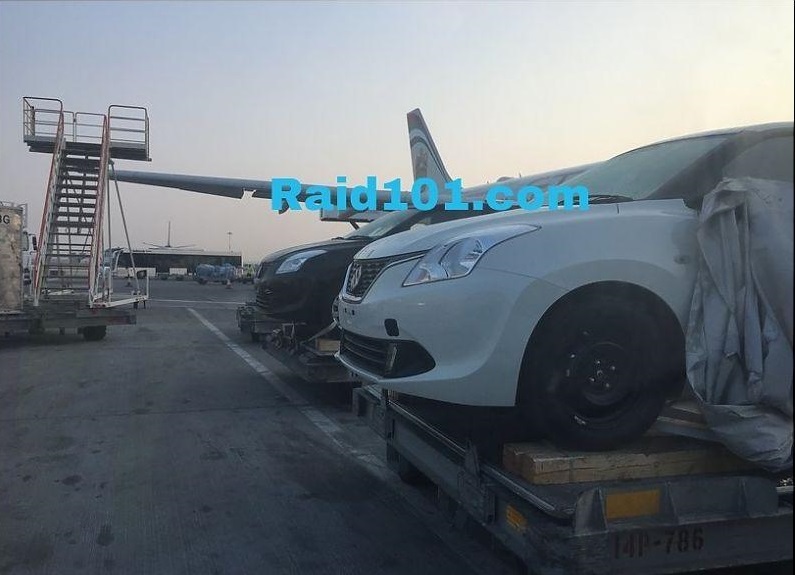 Maruti is expected to launch the YRA by around the middle of next year, and we suspect the prices to just undercut the Elite i20’s. The new Honda Jazz would be out by then too…

Related: New Maruti YRA Premium Hatch Spied Inside Out; Gets a Huge Boot