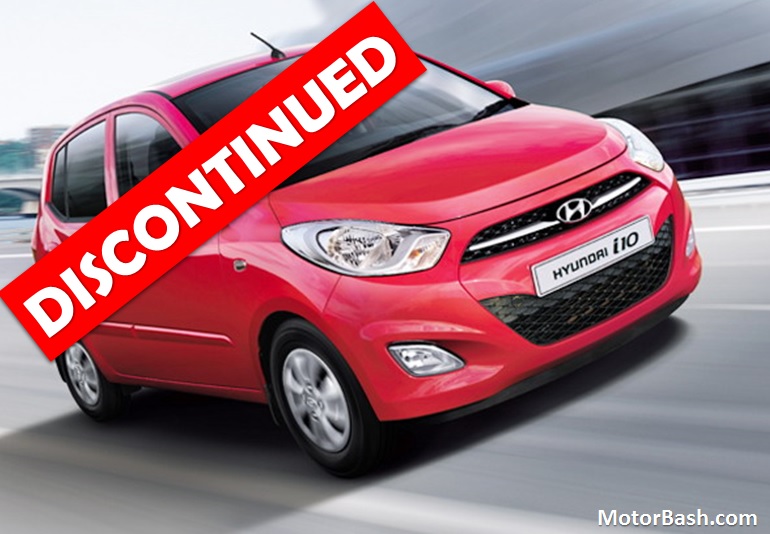 After 9 years of production, Hyundai discontinues i10 in India According to a report on Team-BHP, Hyundai has stopped producing the i10 in India, which was kind of expected. i10, which failed miserably in crash tests, was limited to the 1.1 liter petrol engine after the Grand i10 was launched in 2013. The older-gen i10, … Read more 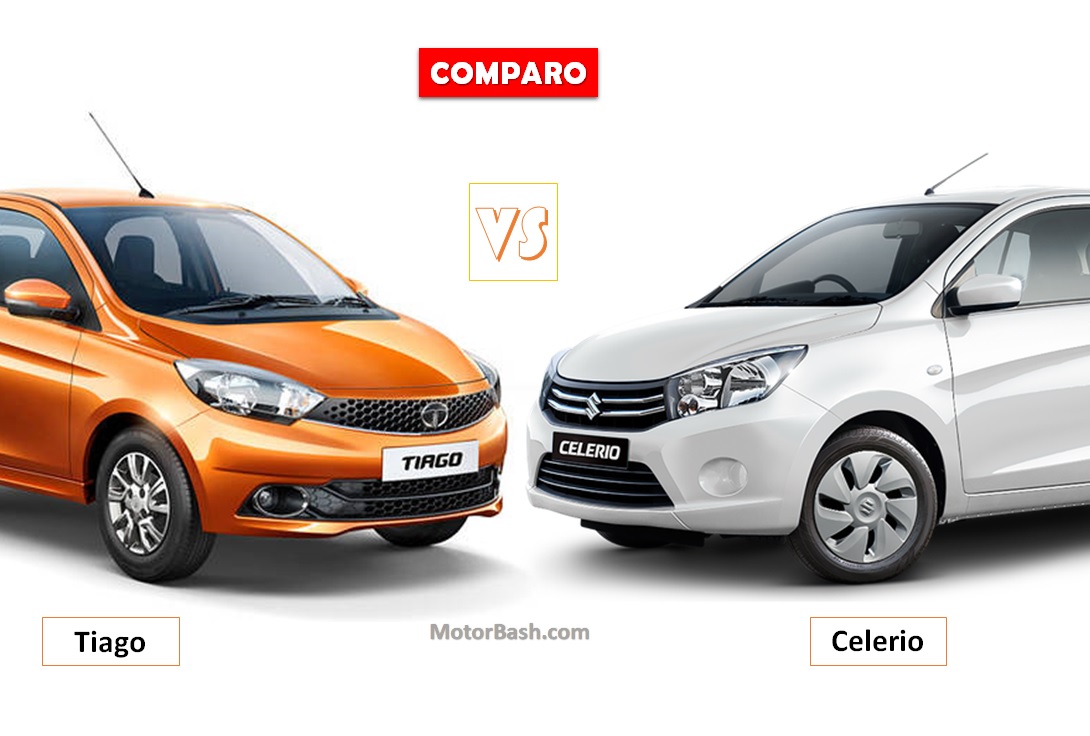 Tiago vs Celerio: How Tata’s new small car decimates Celerio in on paper specs and price Tata has finally put their best foot forward with the launch of Tiago. Originally named as the Zica after Zippy Car, the label was changed due to a global outbreak of a virus by a similar name (Zika). With … Read more 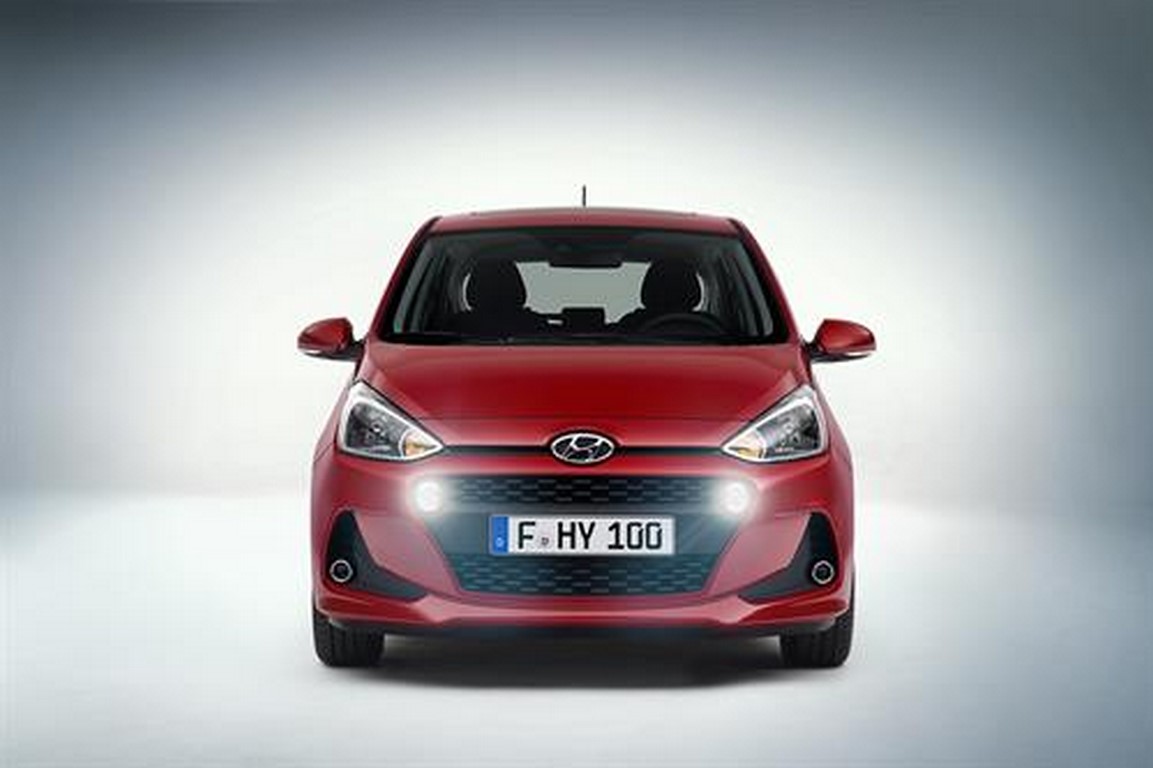 The Grand i10 has been a consistent performer for the South Korean car maker. Not only has it positioned itself in the top 10 list of sellers but last month it even reached the podium! Launched almost three years back, the car is set to get a minor facelift soon. A test unit of … Read more 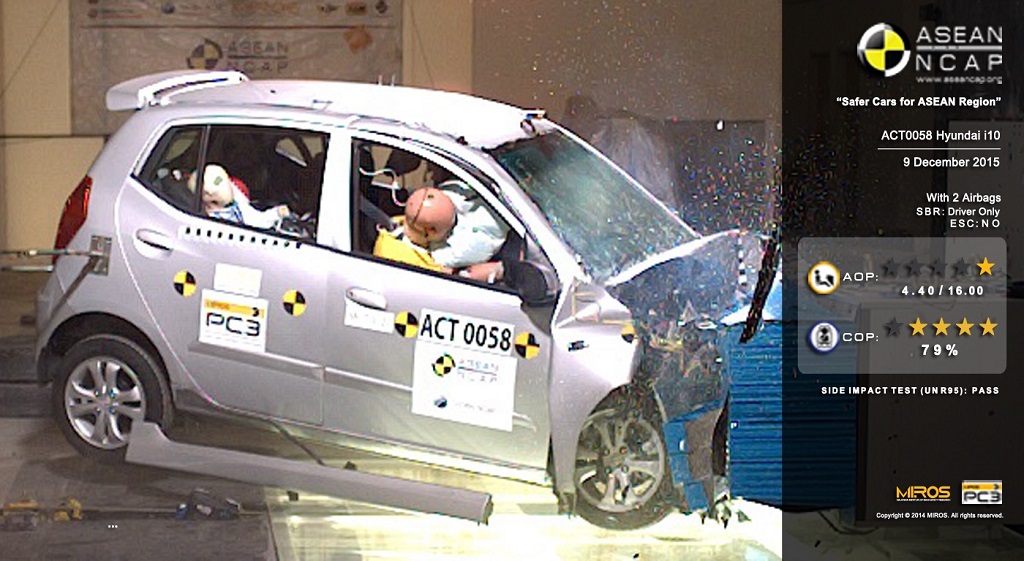 2015 Hyundai i10 Crash Test Result – a shocking One star in adult safety, despite two airbags. Asean NCAP first tested the Hyundai i10 in 2012 when it scored 2-stars in Adult Occupant Protection (AOP). In order to validate its current structure and in a hope of better upgrades, very recently in December they tested … Read more 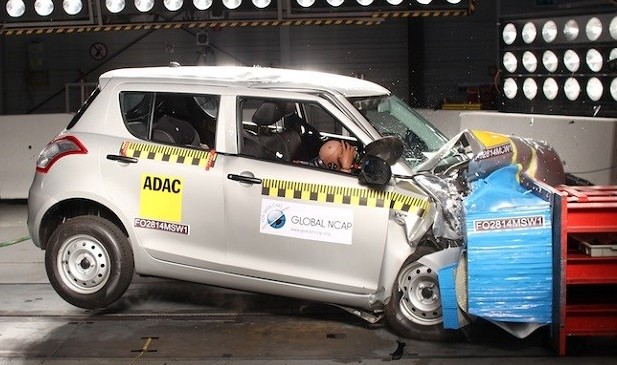 State High Court has banned sale of cars such as Swift, i10 and others in Assam since they failed in Crash Tests! Now, this comes as a nasty surprise! According to ETAuto.com, Assam has banned sale of small cars that are unsafe to drive! Models which are listed include the largest sellers like Alto, Swift from … Read more