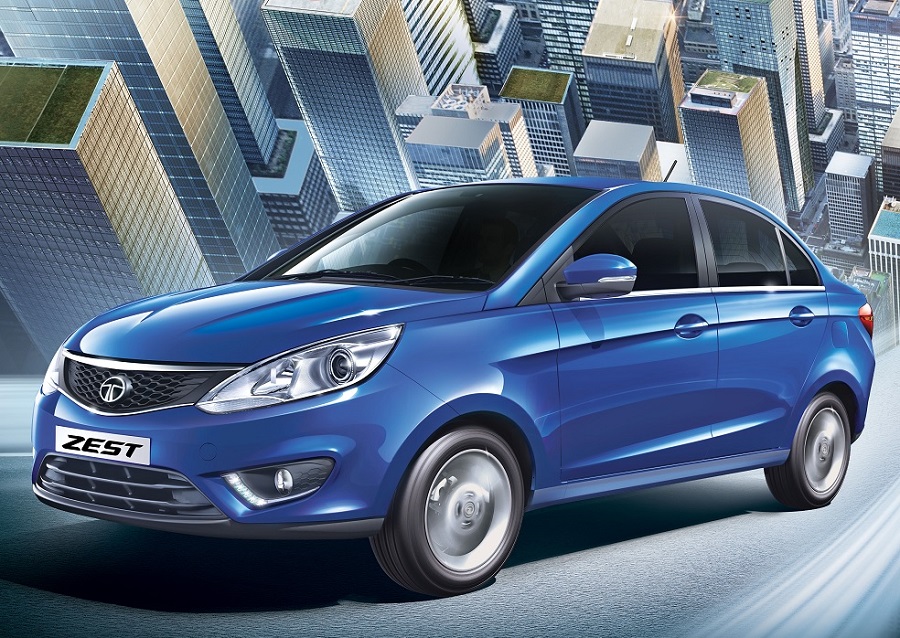 They say that an automobile is more than a sum of its parts, but while the philosophical take sounds nice, what can’t be denied is that a vehicle’s continual functionality depends on those very parts, or rather on the quality of those components.

Keeping that in mind, Tata AutoComp Systems Limited (Tata AutoComp), one of India’s leading auto component companies, announced its significant contribution in engineering, design and supplying of components to the latest Tata product, the Zest sedan.

The company has independent manufacturing units for Automotive Interior & Exterior Plastics, Composites and Sheet Metal components, and also has five joint ventures with leading companies from the global auto component industry with 29 manufacturing facilities spread across India and China.

In the Zest, the parts supplied by Tata AutoComp are as under:

Most regions of our country face some of the harshest summers in the whole world and as a result our car engines and their cooling systems are the most stressed units of the car in this season. Tata Toyo claims that the complete cooling system of the Zest comprising the radiator, intercooler, fan motor, shroud, and accessories was designed and developed for improved cooling efficiency, thereby ensuring longer engine life. 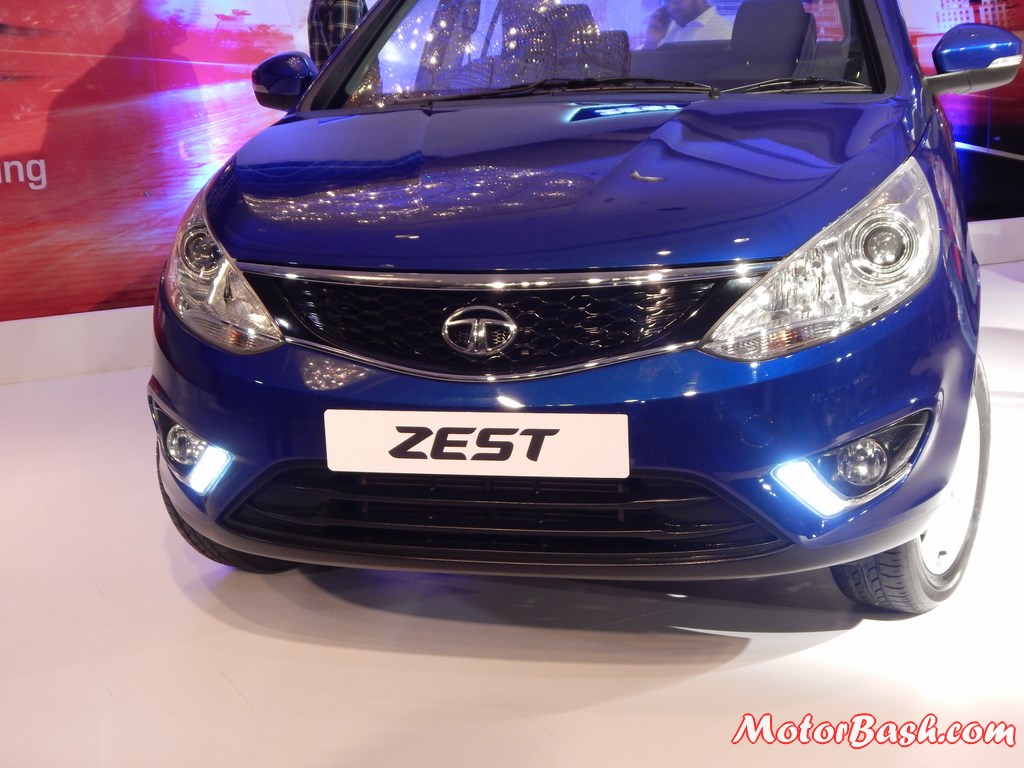 At the heart of the radiator is a compact high performance 16 mm core, which offers a low performance to weight ratio of 0.02kg/kW and a significant lower pressure drop compared to conventional systems. 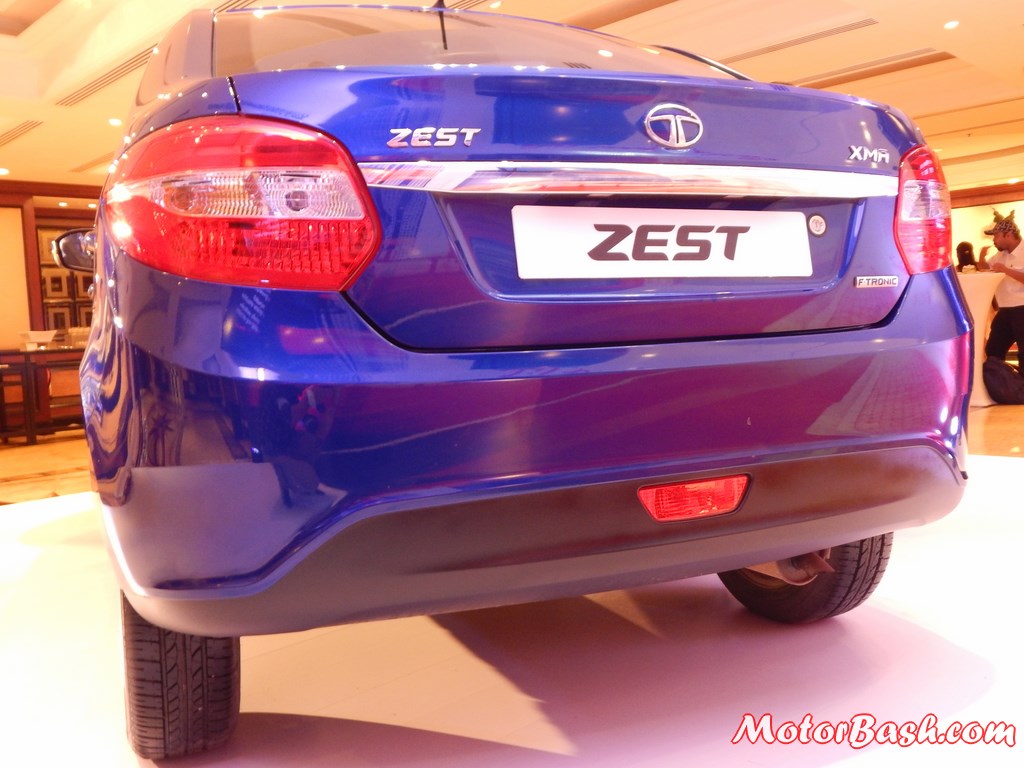 Tata AutoComp’s own facility is responsible for all the plastics in the Zest’s interiors and on the outside too. The dual-tone dash, adjustable air vents, controls, glove box, etc., and the body-coloured bumpers are all supplied by Tata AutoComp.

Rear-view Mirrors (Tata Ficosa Automotive): Not just the above mentioned bumpers, but the outer rear-view mirrors too are supplied by the company. The body-coloured mirrors have built-in LED side indicators with a Light Guide. The mirrors are electrically foldable and the company also claims that they are designed to give wider visibility including third lane visibility, which of course, is something we can only verify once we have a good drive of the car.

Tata Green Batteries (Tata AutoComp GY Batteries): Tata AutoComp says that they have supplied a specially designed battery based on the DIN 50 size, which despite being lighter in weight packs in almost the same power. The company states that this battery is designed to deliver 4,500 cycles under endurance test, so it will not only be long lasting but will also endure high vibrations/shocks which are a part and parcel of every car’s life on our roads.

The overall quality of the stationary Zest that we saw at the launch was impressive and certainly much better than any other Tata car we have seen or driven. So, if all the parts are also as nice as the supplier claims them to be, this car would change the general perception of people about Tata products for good.